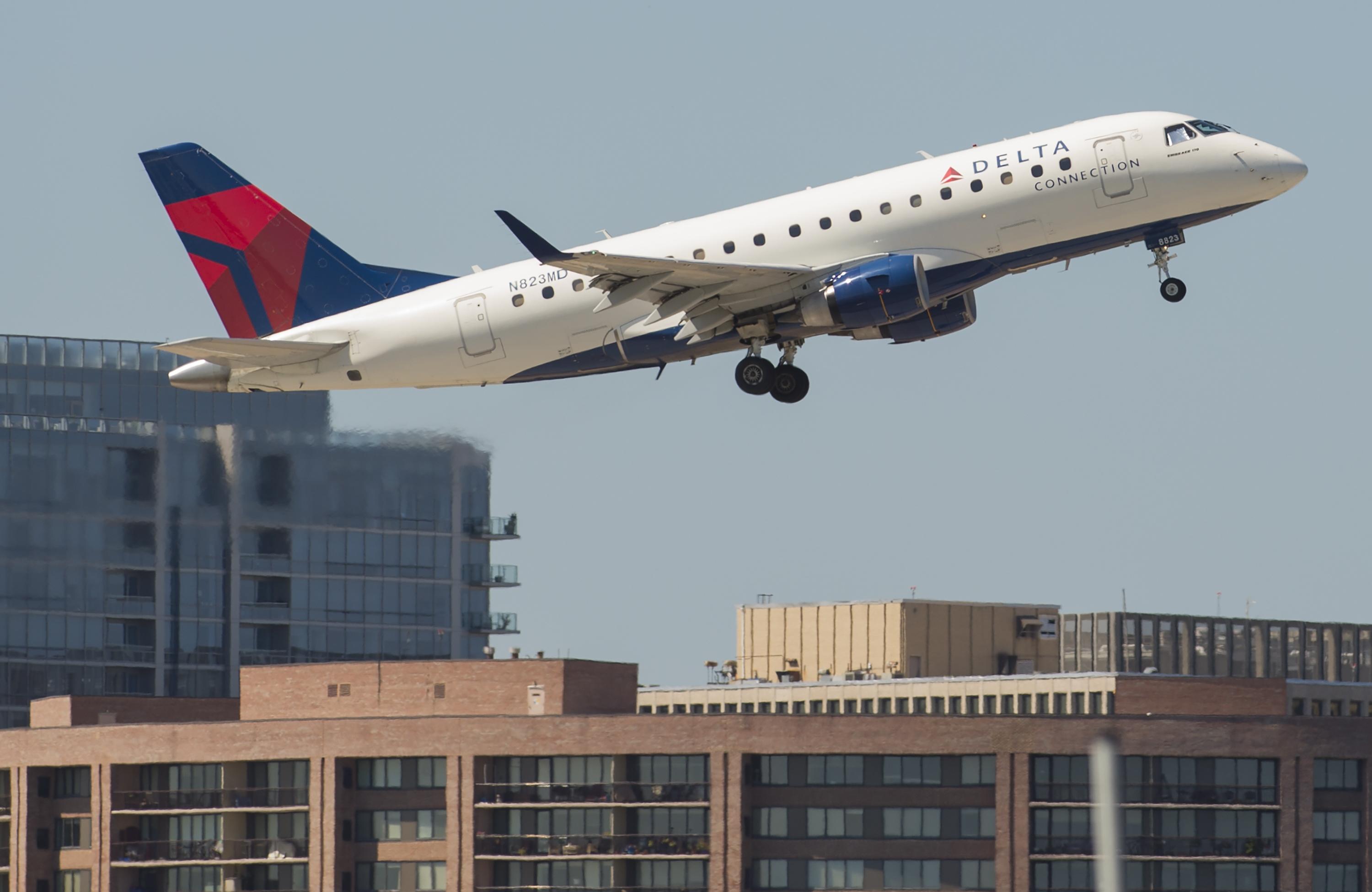 Delta Air Lines said early Monday its “operations are recovering from a systems outage that caused departure delays and about 170 cancellations Sunday night. Approximately 80 flights scheduled for [Monday] have been canceled, with additional cancellations possible.”

CEO Ed Bastian apologized to “all of our customers who have been impacted by this frustrating situation.”

The carrier said its “essential IT systems, which went down about 6:30 p.m. Sunday, had been restored a few hours later and all systems were back to normal shortly after midnight Monday.”

Bastian said earlier that, ““This type of disruption is not acceptable to the Delta family who prides itself on reliability and customer service. I also want to thank our employees who are working tirelessly to accommodate our customers.”

Delta said later Sunday that not all delays and cancellations were being reflected on Delta’s systems, including on delta.com, on the Fly Delta App, on airport information screens and through the company’s reservations agents.

“Some customers are experiencing delays upon landing, particularly at Delta’s hub airports,” the airline said.

Alerts on the Port Authority of New York and New Jersey’s website said on Sunday that in addition to Delta, KLM, Virgin America and Virgin Atlantic were experiencing delays caused by a reservation system outage. The alerts said to contact the airlines for flight status.

The Delta outage was the airline’s second major outage in less than a year and comes on the heels of a similar system failure at United, CBS News transportation correspondent Kris Van Cleave reported.

Last Sunday, United Airlines said it “issued a ground stop for all domestic mainline flights due to an IT issue.” The ground stop was later lifted.