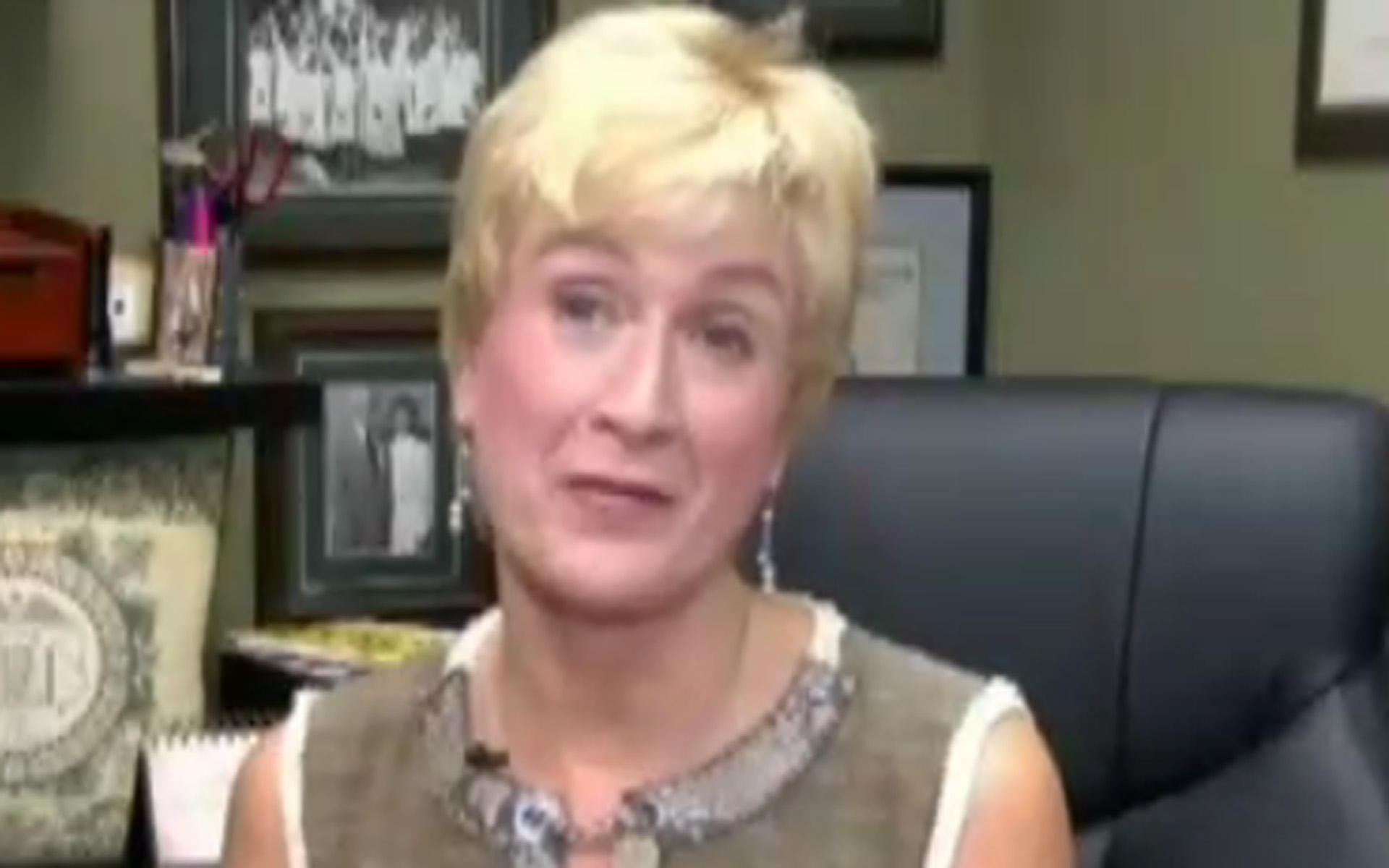 SAVANNAH, Ga. -- A Georgia physician said her plan to honor a fallen soldier by singing the U.S. national anthem aboard a Delta Air Lines plane carrying the soldier's casket was stopped by a flight attendant who told her it would violate company policy.

Dr. Pamela Gaudry, of Savannah, said she and fellow passengers were told "to stay quietly in our seats" as an honor guard escorted the casket from the plane Saturday at Hartsfield-Jackson Atlanta International Airport. A flight attendant told her singing "The Star Spangled Banner" would make passengers from other countries uncomfortable, she said.

"I couldn't put up with that," Gaudry told The Associated Press in an interview Monday. "I wouldn't be offended if I was in their country."

Gaudry said she kept quiet until she was off the plane. Then she found an unoccupied stretch of the airport terminal where she took out her cellphone and self-recorded a 6 minute, 30 second video that she posted on Facebook. By Monday afternoon, it had been viewed more than 778,000 times.

Gaudry said she was flying Saturday from Philadelphia to Atlanta when the pilot told passengers the plane was carrying the remains of a fallen American soldier. She said she began asking other passengers if they would join her in singing the anthem as the casket was taken off the plane. Many agreed enthusiastically, she said.

Gaudry said she stayed in her seat with her head down - a decision she soon regretted. In her video, she reserved the harshest criticism for herself: "I just did the most uncourageous thing in my life today."

Anthony Black, a spokesman for Atlanta-based Delta, declined to comment Monday on the specifics on Gaudry's account.

"There is not a policy about singing the national anthem, period," Black said.

The body of Army Staff Sgt. Dustin Wright, a special forces soldier who was among four U.S. troops killed in an ambush attack Oct. 4 in Niger, was returned Saturday to Wright's family in rural southeast Georgia.

Gaudry's account comes amid the politically divisive backdrop of professional football players kneeling as the U.S. anthem is sung during pregame ceremonies - a form of protest some Americans, including President Trump, have lambasted as disrespectful to U.S. service members.

"If it instigates a spiritual and patriotic feeling in this country, I'm thrilled," Gaudry said of her video. "I'm not real thrilled with the attention to myself."