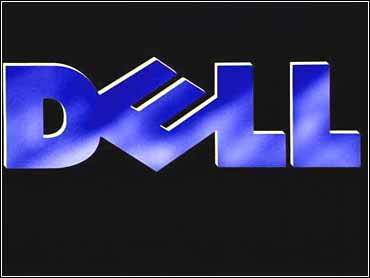 Dell Inc. is strengthening its push to recycle old computers, awarding $10,000 grants to 12 cities around the country to host computer recycling drives.

The grants will be used to organize, promote and recycle computer equipment.

The 12 cities will be selected by a review board based on various factors, such as community need and interest.

Dell has been the subject of criticism from environmentalists who say the Round Rock-based company doesn't do enough to protect the environment. They contend the most dangerous ingredient in old computers is lead from cathode ray tubes and solder used on the motherboard.

Dell began recycling computers from consumers last fall, when it offered the service for free -- if the customer shipped the machine to Dell, a costly proposition. In March, the company switched to a $15 fee and offered to pick up the old machines. Now Dell will pick up old computers for $7.50.