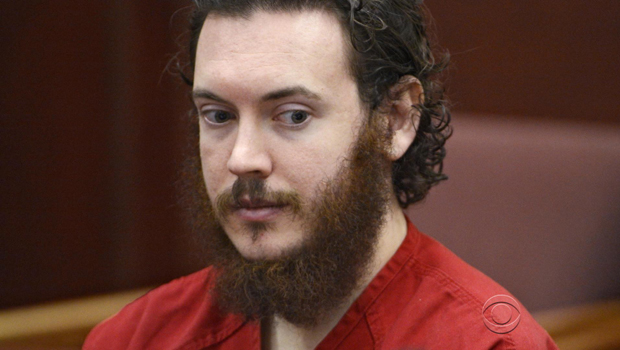 CENTENNIAL, Colo. - The Colorado theater shooting jury resumed deliberations Monday about whether to keep the death penalty on the table for gunman James Holmes.

Jurors deliberated for less than an hour Thursday before taking a scheduled day off Friday.

They must decide whether there are any reasons -- such as Holmes' mental illness -- that mean he should be sentenced to life in prison instead.

The same jury rejected Holmes' insanity defense and convicted him of 165 counts of murder, attempted murder and weapons charges last month. The July 2012 attack killed 12 people and injured 70 others.

On Thursday a woman who yelled "Don't kill him! Don't kill him!" just as jurors were to begin considering whether Holmes' mental illness might be a reason to spare him from the death penalty, was sentenced to three weeks in jail for contempt of court.