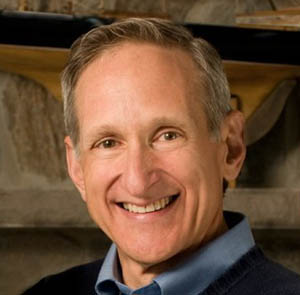 Delaware GOP Senate candidate Christine O'Donnell may be getting all the attention these days, but Glen Urquhart, the Republican candidate for the state's open House seat, apparently doesn't want to get left out of the action.

The Tea Party-backed candidate appears in a video in which he says: "Next time your liberal friends talk about the separation of Church and State ask them why they're Nazis." Democrats have seized on the comments and labeled Urquhart an extremist, The Hill reports.

The phrase does appear in Thomas Jefferson's letter to the Danbury Baptists. The passage reads, "I contemplate with sovereign reverence that act of the whole American people which declared that their legislature should 'make no law respecting an establishment of religion, or prohibiting the free exercise thereof,' thus building a wall of separation between Church & State."

Urquhart's comments are not the only controvertial Nazi-related statement this week: Pope Benedict XVI, appearing in Scotland, yesterday cited "Nazi tyranny" as an example of "the sobering lessons of atheist extremism in the 20th century," as the New York Times reports.

The comment prompted the British Humanist Association, an atheist group, to complain that "The notion that it was the atheism of the Nazis that led to their extremist and hateful views, or that it somehow fuels intolerance in Britain today, is a terrible libel against those who do not believe in God."

It also comes as comedian Jon Stewart announces a "Rally to Restore Sanity" which calls on both the right and left to stop comparing those they disagree with to Hitler.