The Subway Series has become an uptown express apparently headed for one destination -- Sweep Street.

New York Yankees made it two straight over the crosstown Mets Saturday, getting a strong start from Andy Pettitte and a three-run homer from Tino Martinez in a 7-2 victory.

The much-hyped, three-game matchup for New York baseball bragging rights has become a one-sided affair with the Mets now needing to win Sunday night's nationally televised game to avoid a sweep and restore some respect.

"Well, we're not going to get the coveted cup," Mets manager Bobby Valentine said. "But we hope to salvage one game and leave town on a positive note."

The Yankees have designs on winning much more than an artificial city championship, and this week they've shown they can beat NL teams as easily as they've thumped AL ones this season.

Baseball's best team entered its interleague matchup against the Mets by winning three of four games against Atlanta, and now at 55-19, the Yankees are threatening to rewrite record books.

"That's one of the best teams I've ever seen," said Mets first baseman John Olerud, who made a costly error in the fourth inning to set up Martinez's hmer.

The Yankees' fourth straight win wasn't flawless. They committed three errors, but capitalized on two by the Mets and got clutch hitting.

"That's where our success has been all year, capitalizing on other teams' mistakes," said Darryl Strawberry. "They can't make too many mistakes with us because we've got guys on this team who can hurt you."

Pettitte (9-5), who lost the inaugural game between the clubs last season, allowed two runs and four hits in 6 1-3 innings. The left-hander struck out a season-high nine and walked four.

Pettitte said he had trouble finding his rhythm early because of "a big old hole" created by he and Mets starter Bobby Jones landing in the same spot on the mound.

Once he found his groove, however, Pettitte showed why he's been the AL's most successful pitcher the past two years.

"It's a big series, but I've pitched in a lot bigger games already in my career," the 26-year-old said. "I don't think we'll be bragging so much."

In the fourth, Martinez's 11th homer came after Olerud inexplicably dropped shortstop Rey Ordonez's throw. The Mets had shifted their infield for lefty Paul O'Neill, placing Ordonez near the bag at second.

O'Neill, whose three-run homer rallied the Yankees to an 8-4 win Friday, hit one through the middle with one out that Ordonez scooped and made a perfect throw to Olerud, who had the ball pop out of his glove.

"It think we'll play the rest of the season and you won't see John drop another ball," Valentine said. "Maybe three or four seasons."

Strawberry then singled and Martinez hit Jones' 0-1 pitch into the Mets bullpen, giving the Yankees a 3-1 lead and giving their fans -- who seemed to outnumber their Mets counterparts -- a chance to let loose.

" That's an embarrassing play when you drop the ball like that," Olerud said.

By the time Derek Jeter's two-run single highlighted a four-run seventh inning, the "Let's Go Yankees" chants were drowning out cheers for the home club and sending some Mets fans toward the exits.

A wild pitch by Pettitte and wild throw from second baseman Chuck Knoblauch gave the Mets a 1-0 lead in the second. 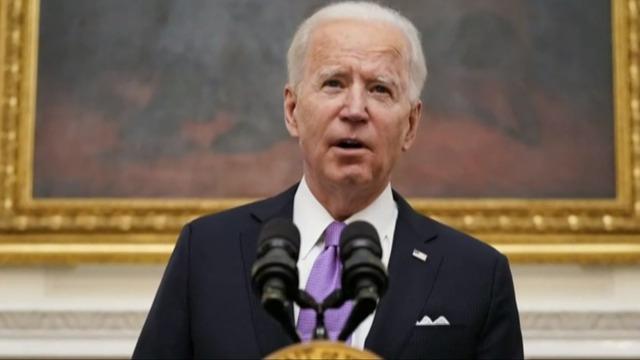 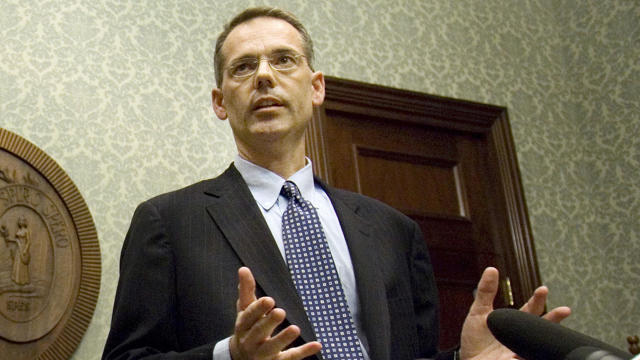