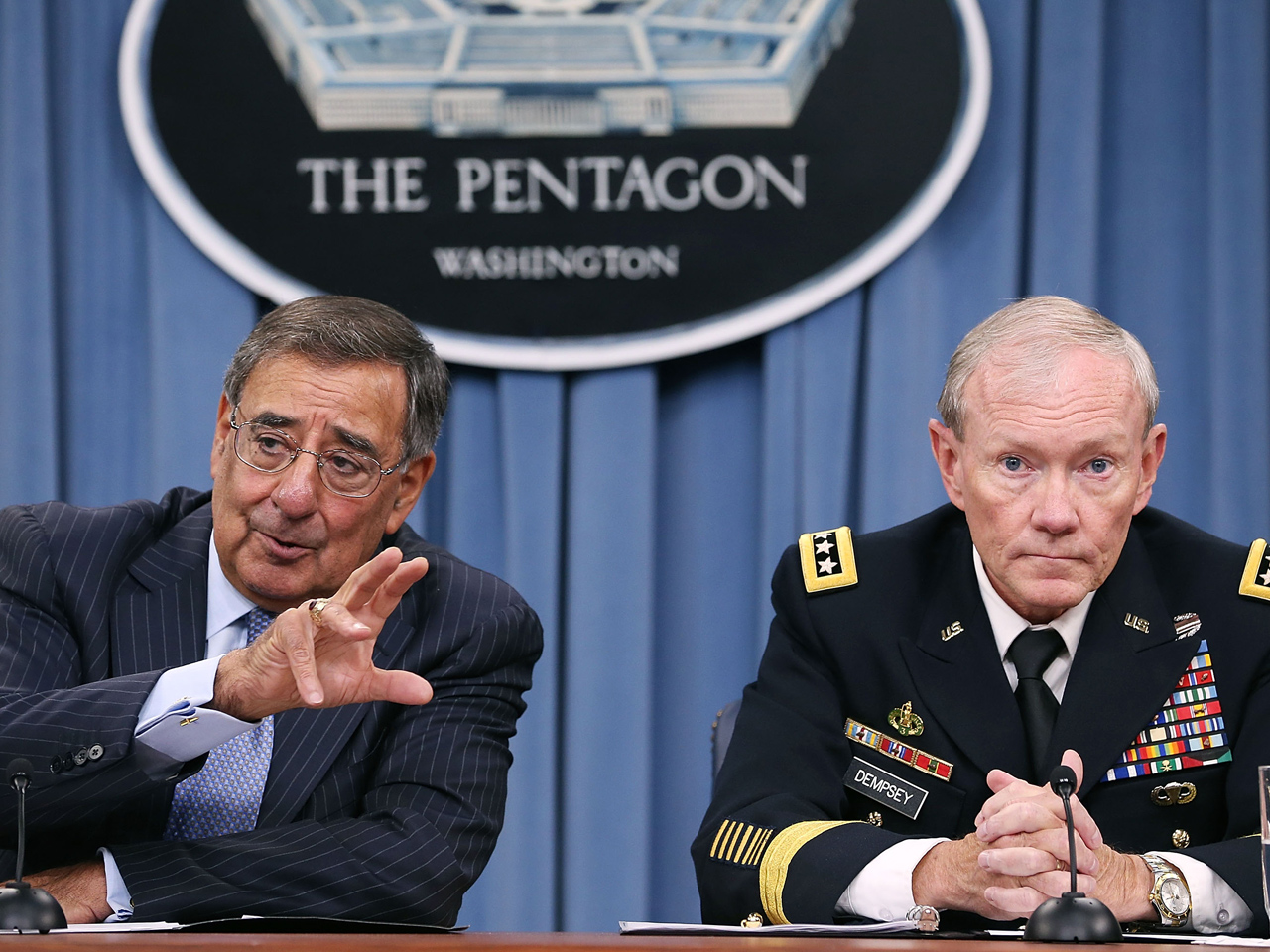 SAN FRANCISCO A lawsuit was filed Friday in federal court in San Francisco alleging current and former members of the U.S. military were sexually assaulted while serving.

The 20 women and men filing the lawsuit claim they were harassed, raped or assaulted and suffered retaliation when they reported the incidents.

The lawsuit names top Department of Defense officials as defendants, accusing the leadership of the U.S. Army and U.S. Air Force of failing to prosecute and properly investigate claims of sexual assault.

A federal judge in Virginia in December tossed out a similar suit. Although the judge called the allegations troubling, he said the military disciplinary system should handle the cases.

Cynthia Smith, a Department of Defense spokeswoman, declined to discuss the latest lawsuit.

In March, after several service members filed a suit against the U.S. Marine Corps and U.S. Navy, funding was increased for investigators and judge advocates to receive training in sexual assault cases. In addition, a two-star general was appointed to direct a sexual assault response and prevention office.

The Pentagon is assembling a data system to track reports of sexual assault and is reviewing how commanding officers are trained in preventing and responding to rape cases.

Smith said Secretary of Defense Leon Panetta has ordered the department to take additional steps, including the creation of a special victims unit. The order was made the same week the Army charged Gen. Jeffrey A. Sinclair with sexual misconduct while serving in Afghanistan.

It was not clear if Sinclair had an attorney, and a phone listing found for him was disconnected.

Nonetheless, the lawsuit filed Friday said not enough was being done about the issue.

"The U.S. Army and Air Force leadership has a pattern and practice of ignoring and failing to prosecute rapes and sexual assaults," the lawsuit states.