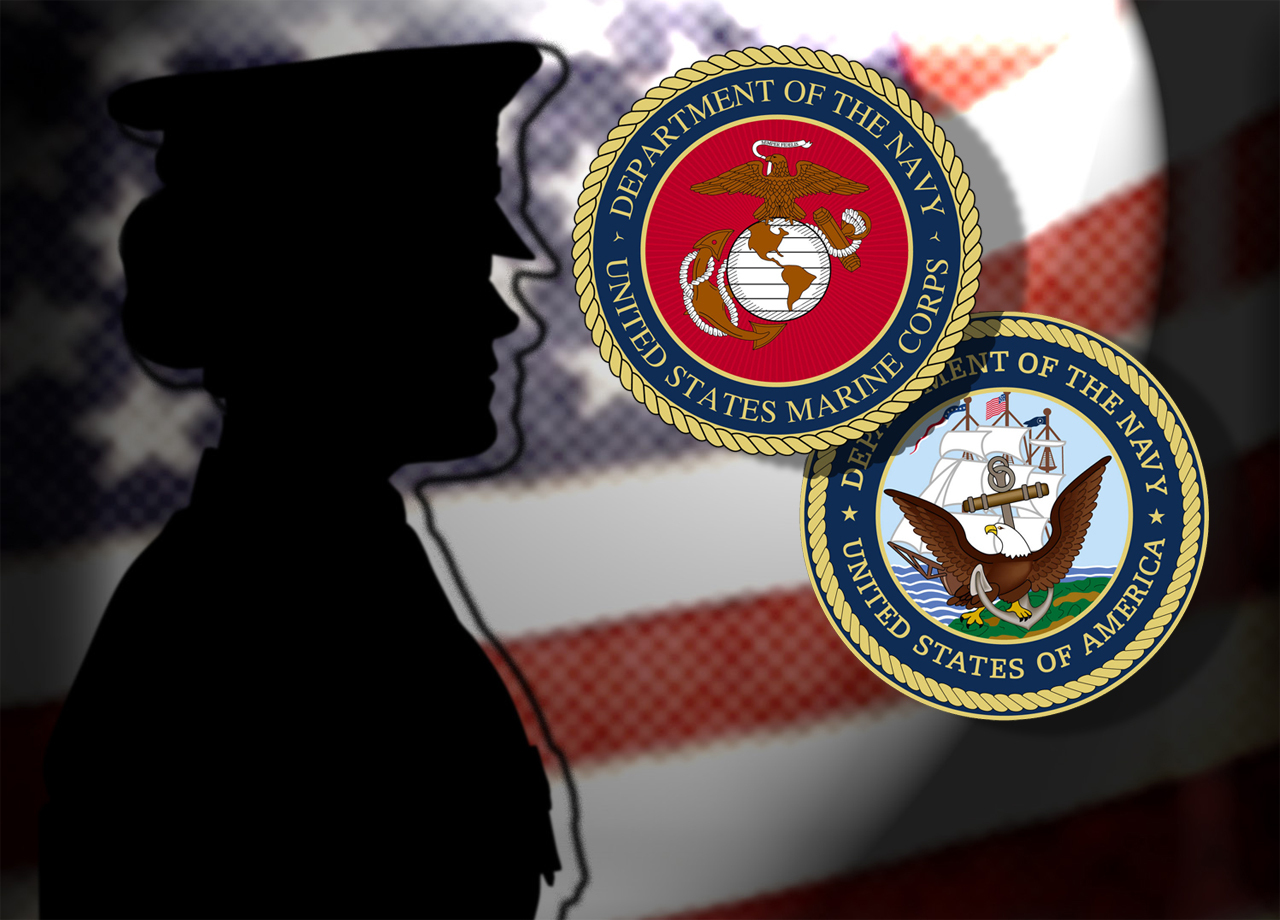 (AP) WASHINGTON - Eight current and former members of the U.S. military allege in a new federal lawsuit that they were raped, assaulted or harassed during their service and suffered retaliation when they reported it to their superiors.

The lawsuit, filed Tuesday in U.S. District Court in Washington, accuses the military of having a "high tolerance for sexual predators in their ranks" and fostering a hostile environment that discourages victims of sexual assault from coming forward and punishes them when they do. The suit claims the Defense Department has failed to take aggressive steps to confront the problem despite public statements suggesting otherwise.

The eight women include an active-duty enlisted Marine and seven others who served in the Navy and Marine Corps. Seven women allege that a comrade raped or tried to sexually assault them, including in a commanding officer's office after a pub crawl in Washington and inside a Naval Air Station barracks room in Florida. The eighth says she was harassed and threatened while deployed to Iraq, only to be told by a superior that "this happens all the time."

"There (are) no circumstances under which women who are brave enough and patriotic enough to stand up and defend this nation should have to be subjected to being called `slut, whore, walking mattress,"' said Susan Burke, a lawyer representing the women. "This is the year 2012. This kind of conduct is not acceptable."

The women say they've suffered depression, anxiety and post-traumatic stress disorder because of the assaults. One woman says she tried to commit suicide after being raped inside her home by a senior officer and his civilian friend.

The lawsuit names as defendants past and present military leaders, including Defense Secretary Leon Panetta and his predecessors.

Defense Department spokeswoman Cynthia Smith said she could not discuss pending litigation, but said the military has no tolerance for sexual assault. Under a policy announced in December, service members who report a sexual assault have the option of quickly transferring to another unit or installation.

She said the department has also increased funding for investigators and judge advocates to receive specialized training in sexual assault cases and has appointed a two-star officer to direct a sexual assault response and prevention office. The Pentagon is assembling a data system to track reports of sexual assault and is reviewing how commanding officers are trained in preventing and responding to rape cases.

"It is important that everyone in uniform be alert to the problem and have the leadership training to help prevent these crimes," Smith said in a written statement.

A similar lawsuit was filed last year in federal court in Virginia. But the case was dismissed after the government argued in part that the judiciary had to defer to military decisions on command and discipline. That decision is now being appealed.

Ariana Klay, a former Marine Corps officer and plaintiff who says she was raped in August 2010, said the military avoids scrutiny for its handling of these accusations by projecting a warrior culture immune to questioning and because the public doesn't want to believe these crimes and cover-ups are occurring among service members.

"A noble cause is a great vehicle for corruption because nobody wants to look and nobody is going to look," Klay told The Associated Press.

After serving in Iraq, Klay was recruited to Military Barracks Washington in the nation's capital, where she says she was falsely accused of adultery, taunted as a "slut" and "whore" and told to "deal with it" by a superior. She said the situation became so uncomfortable that she requested a deployment to Afghanistan, but that request was denied because she was told she was too critical to the command. Klay alleges she was raped inside her row house near the barracks on the morning of Aug. 28, 2010, by a senior officer who said he planned to humiliate her and by his civilian friend.

Klay said she reported the rape and left the barracks, but was told she must have invited the harassment because of her clothing and her credibility was called into question. She says one of her alleged attackers was ultimately court-martialed, but was judged guilty of lesser offenses of indecent language and adultery. She became so despondent amid the retaliation that she attempted suicide, she said.

Another plaintiff, Elle Helmer, who says she was told she obtained a public affairs position at the Marine Barracks because she was considered the "prettiest," reported being sexually assaulted by a commanding officer following a St. Patrick's Day pub crawl in Washington's Capitol Hill in 2006. She says she was discouraged from submitting to a rape kit and medical examination and was told she needed to toughen up. The lawsuit says the military initially refused to investigate, and Helmer says she found herself investigated for public intoxication and conduct unbecoming. She left the military soon after, but the officer she accuses of attacking her remains with the military, Helmer said.

"It took approximately 72 hours for the victim to become the accused in this example, and that was really the beginning of the Spanish Inquisition," Helmer said.

Although The Associated Press normally does not identify victims of sexual assault, Klay and Helmer agreed to publicly discuss their case.

"Are they saying we're all lying? Are they saying it doesn't happen? Hiding behind their rhetoric of zero tolerance is entirely cowardly and misleading and they know it," Helmer said.