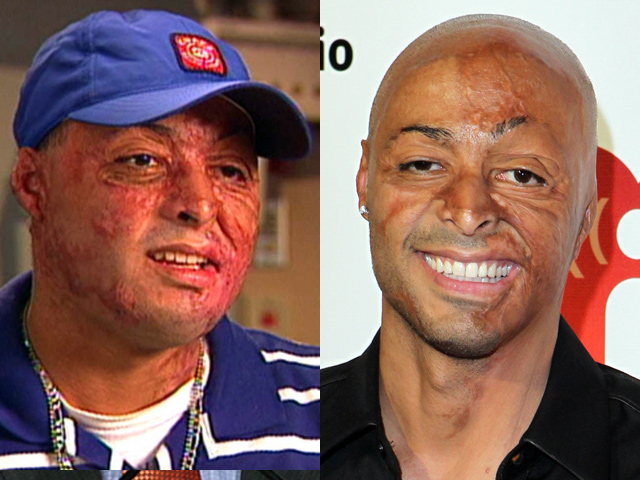 Even before J.R. Martinez won the mirror ball trophy for coming out on top of this season's "Dancing with the Stars," the heavily-scarred Iraq war veteran and actor was an inspiration to many.

Now it's time to add one more name to that list: Defense Secretary Leon Panetta.

Panetta called Martinez on Friday to congratulate him on his win, and they spoke for 10 minutes, a Pentagon spokesman told CBS News.

The Defense Secretary told Martinez that he stands as "testament to the strength and the resilience of our wounded warriors," the spokesman said, adding that Panetta also expressed his admiration for the effort the dancers expended in preparing for each routine.

Martinez has credited his military experience for helping him prepare and perform on the show. In the phone call Martinez "reaffirmed his pride at having once served in uniform."

Panetta also invited Mr. Martinez to the Pentagon for a personal meeting, the spokesman said, and both sides are planning to make that happen.

60 Minutes II: The long road home from Iraq
"Dancing with the Stars" crowns a winner