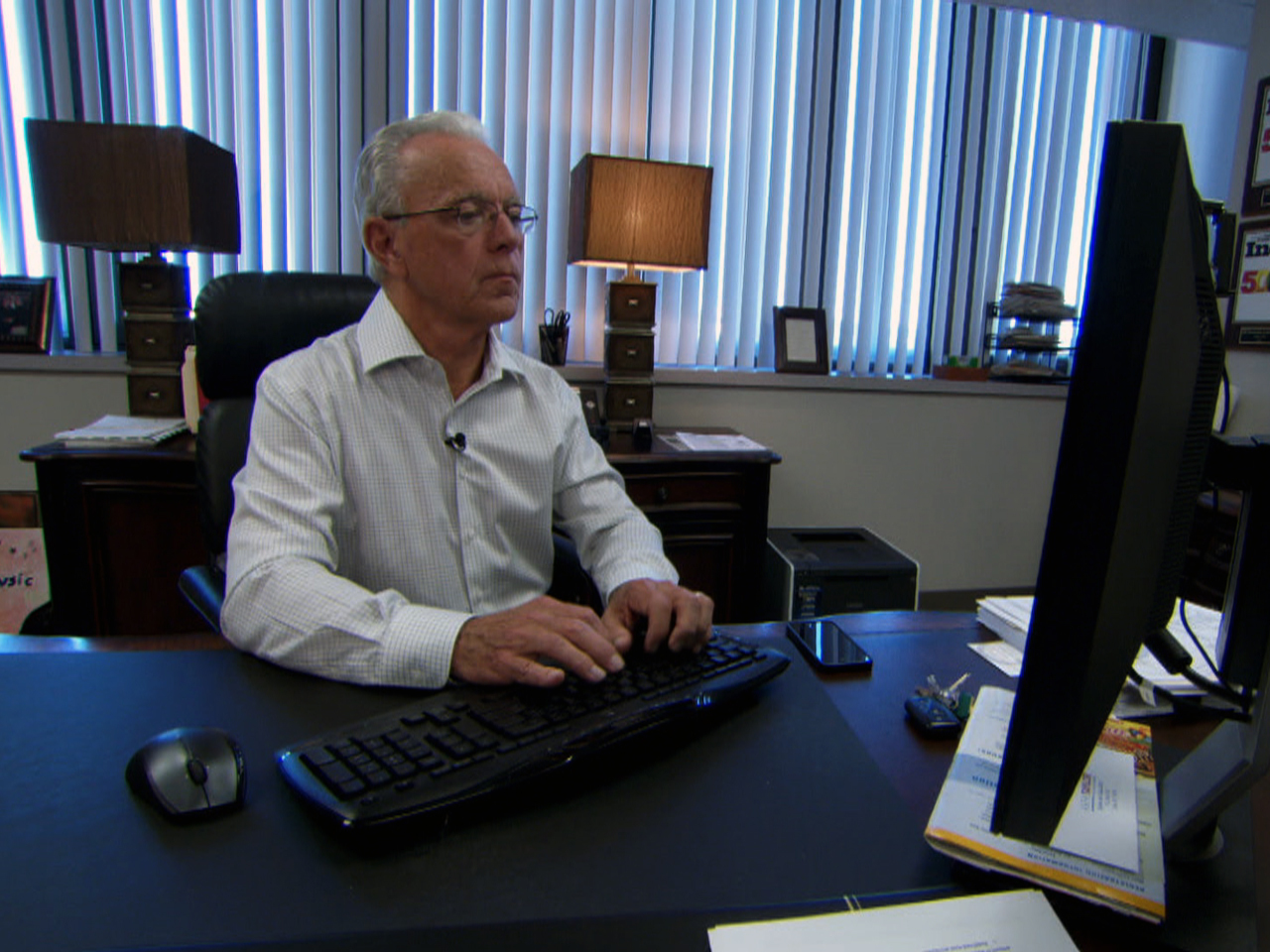 (CBS News) TULSA, Okla. - Nurse Lori Factor from Tecumseh, Okla., could be any one of the 35 million Americans who owe money to a collection agency.

The only difference is that Lori loves her debt collector.

Lori recalls him once telling her, "I'm here to help you."

A warning to debt collectors: Back off
FTC slaps Expert Global Solutions with $3.2M fine
The best way to handle customers who don't pay

Because when Lori's hours got cut at work, she fell behind on her bills.

Part of that debt was turned over to a new collection agency in Tulsa called CFS-2.

Inside it looks like any other collection agency -- but if you listen in on the calls, you realize it's not.

The company is owned by Bill Bartmann. Bartmann operates on the basic premise that people in debt -- don't have money. So why brow beat 'em?

Bill says he does not hire debt collectors. Instead, he hires people with customer care experience. And rewards them -- not for how much money they bring in -- but for how many free services they provide.

The goal is to get debtors back on their feet -- be it through government assistance, housing, even helping build resumes.

Bill says his company will even fill out the application and schedule the interview for their clients.

"Because if I can get you out of debt, you will have more money to pay me later," said Bill.

He started this as an experiment about a year ago. And the results are now in.

Bill says he is making 200 percent more than his competitors just by being nice.

What's even crazier is that one local university president was so impressed with what Bartmann is doing here, he nominated him for the 2014 Nobel Peace Prize.

It's a long shot, of course, but customers like Lori are hopeful.

His company helped her by renegotiating all her debts -- not just the one she had with CFS2 -- and did it all for free.

Today, everything is paid off.

"I'm just so thankful, I really am," said Lori. Although if you look in her eyes you can tell, she's clearly still indebted.