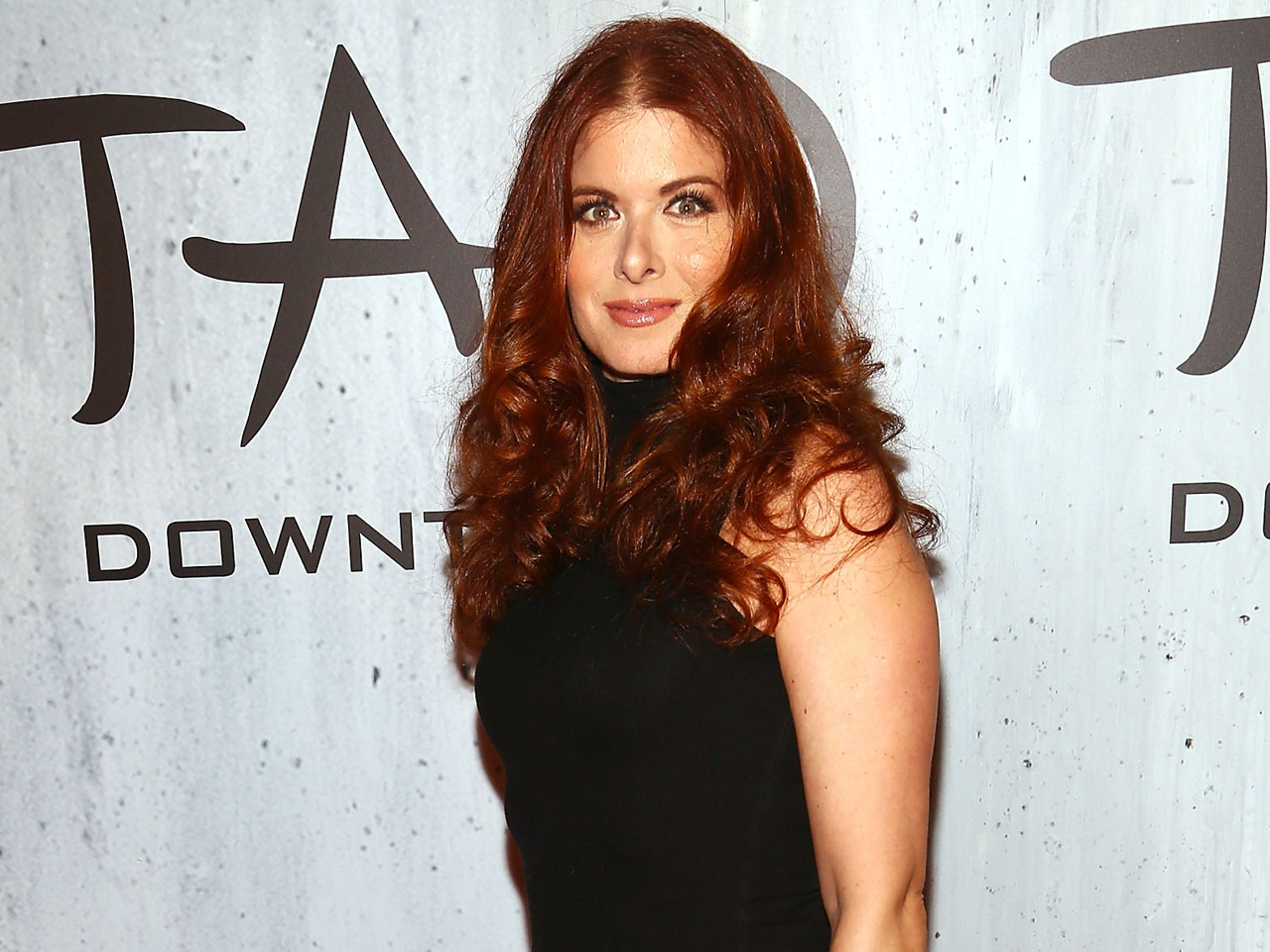 Debra Messing has never performed on the Broadway stage before, but that's about to change very soon -- and she's quite anxious about it.

The actress, who rose to fame on TV's "Will & Grace," starts rehearsing next month for her co-starring role in "Outside Mullingar," a romantic comedy from writer John Patrick Shanley.

"I play a quirky woman who lives on a farm next to an eccentric man," the 45-year-old actress told CBSNews.com. "They've grown up together and it's funny and it's moving. It's a great play. It's the same playwright who wrote 'Doubt' -- the play and the movie."

This being Messing's Broadway debut has her both excited and a little nervous.

"I'm terribly anxious but in the best possible way," she said. "This is dream come true for me. Theater is my first love and my dream was always to be in a Broadway play. And everything just sort of came together in the right way. I'm so thrilled. I'm humbled to be working with Brian O'Byrne, who is one of our great actors. To be doing another play by John Patrick Shanley. My very first job out of graduate school was 'Four Dogs and a Bone' where I understudied Mary Louise Parker and that was John Patrick Shanley, so it feels like I'm coming full circle."

Her theater role comes following news that Messing's NBC series "Smash" wouldn't be renewed for a third season. But the show about life on Broadway did spark something in Messing.

"Going to work on that show and hearing those voices and watching -- the choreography was beyond inspiring every day," she said. "It's certainly reignited my passion Broadway and live theater. I like to think that everything sort of happens for a reason and 'Smash' brought me here and led to this timing working out."

But this isn't the New York native's first go at live theater. She starred in high school musical productions while growing up and continued pursuing theater at Brandeis University and later as a graduate student at New York University's Tisch School of the Arts. It was then that something else came into play though: allergies.

"I did off-Broadway several times when I first got out of graduate school," she said. "I remember doing 'Collected Stories.' So we were onstage the entire show and I started having an allergy attack. My right eye just started weeping and we held the curtain for 10 minutes."

At times, Messing's allergies grew so intense that the symptoms got in the way of her work. "I've had some problem with working and having allergy attacks, and literally having to shut down production for a couple of hours," said Messing. "It happened on 'The Wedding Date' when we were shooting in London."

So, she recently teamed with Zyrtec, the allergy medication company, to share her story. "The whole program is about empowering women to look and feel more beautiful to maintain that confidence during allergy season so you can be the person you want to be and focus on the things that are really important," said Messing, who noted that she's able to get through shoots and rehearsals now without problems.

"Now I know if I'm weeping onstage it won't be because of the allergies," she joked.

Joking has played a big role Messing's acting career. She recalled that while starring in "Will & Grace" from 1998-2006, the cast members were laughing every day on the set.

"That was the thing that was so special about that job," she said. "It was hard. It was intensive. We always knew that our job was to be funny and we had four days to do it. Everyone was very focused and constantly working and reworking things and rewriting things. But still in the midst of all of that, there was always laughter. It was such a huge huge gift to have that part as my daily life and my work."

When asked if she would do another TV series, Messing said, "I love television. I grew up on it. I would absolutely entertain going back. For me, it's always about the script and so for me, it starts and ends there. It would be thrilling to get a script that excited me to say, 'OK, let's dive in again.'"