After several years of juggling anchor and reporter shifts at both CBS News Radio and WCBS News Radio 880, Rodriguez says she's thrilled to be joining the Radio Network as the full-time morning drive anchor. As a 20-plus year veteran of the radio news business, Rodriguez has made a new home at CBS News Radio in the company of seasoned professionals who truly care about bringing you the most accurate, up to date, compelling accounts of the day's events. Rodriguez says she's inspired by the dedication and skill of each and every one. "To be able to give voice to our group effort is an honor for which I am grateful."

In the earlier days of her career, she spent time reporting and anchoring at several local television stations, but quickly realized radio was her home.  There was nothing else that could replace its intimacy and immediacy. As her NYU professor Jim Farley taught, "This is the medium of the 'hear' and now."  Another mentor, the legendary Harvey Nagler, followed up with the advice to, "Just be you."  She's been doing that ever since.

Rodriguez grew up in the small town of Rhinebeck, New York where she and her husband returned to raise their two children while continuing professional lives in New York City. Rodriguez' first on air radio job was in nearby Poughkeepsie at WHVW-AM.  Quickly moving to WGBB-AM in Merrick, Long Island and from there, Manhattan. Debbie graduated from New York University, double majoring in broadcast journalism and romance languages with a concentration in Latin American literature." During college, she worked behind the scenes at the 1010 WINS Radio, the RKO Radio Networks and CNN. 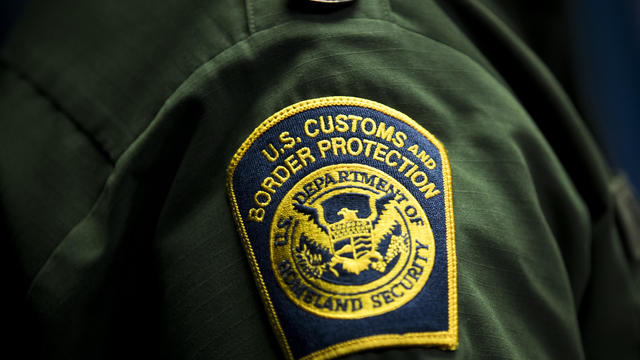 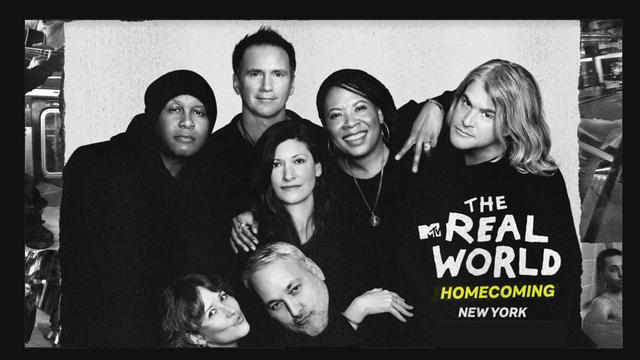 "The Real World" cast member Kevin Powell joined CBSN to reflect on then and now as the 1992 New York cast reunites for a new series on Paramount+ called "The Real World Homecoming: New York." He also discusses race, gender and politics.