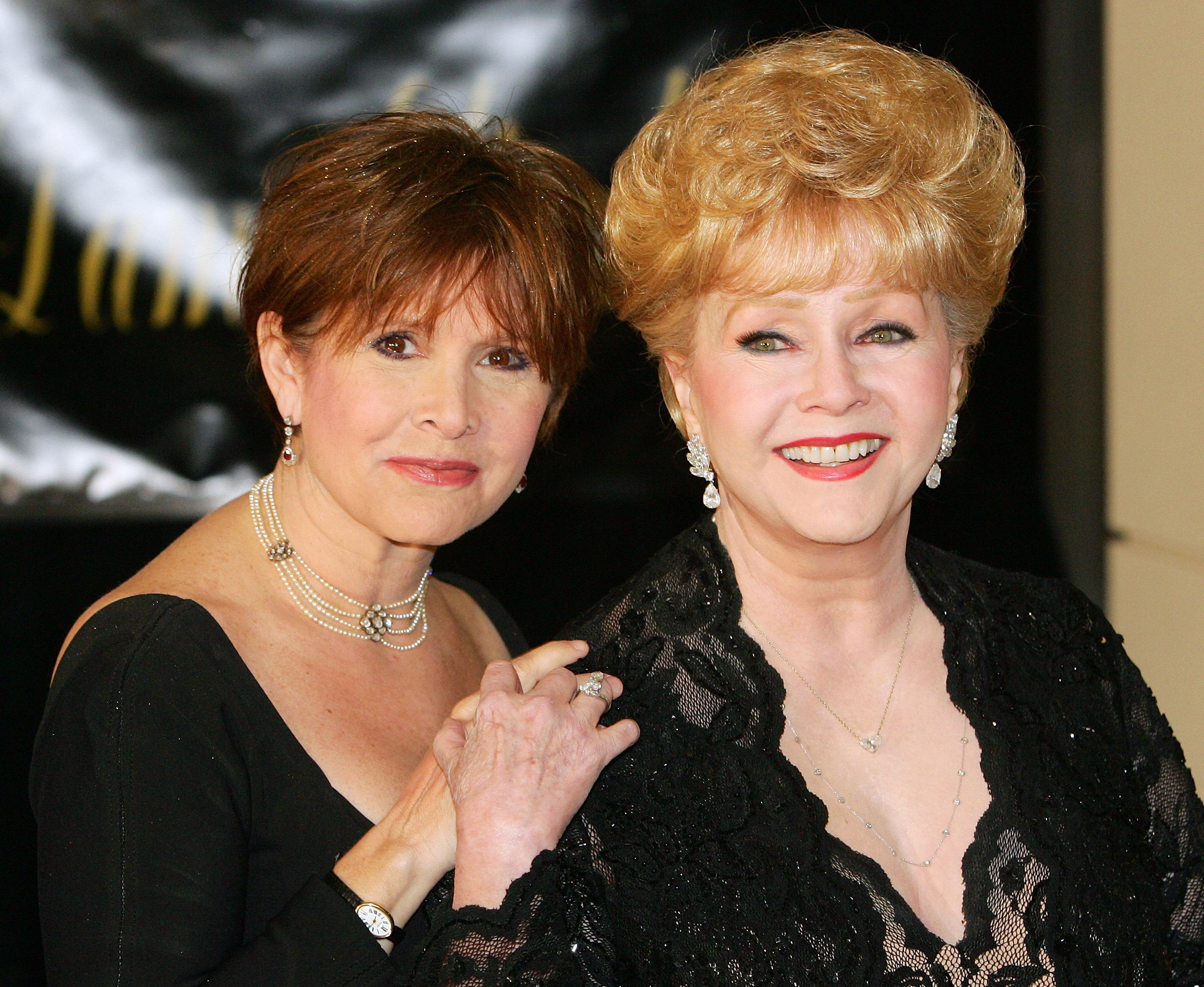 LOS ANGELES --Debbie Reynolds’ son said Friday his mother and sister, actress Carrie Fisher, will have a joint funeral and will be buried together.

The son said no date for the funeral has been set, but it will be private. A public memorial is being contemplated, but no plans have been finalized.

Earlier Friday, the Los Angeles coroner’s office released Carrie Fisher’s body to her family. Chief of Operations Brian Elias says an examination of Fisher was done, but he stopped short of calling it an autopsy and would not provide any details on what tests were done.

Elias said there was no timetable for when an official determination on what killed Fisher would be made.

Todd Fisher said the family wasn’t clear on what coroner’s officials had done during the examination, but was glad his sister’s body had been released to Forest Lawn. “My mother and my sister are together right now,” he said.

Carrie Fisher, 60, an actress and writer who starred as Princess Leia in the original “Star Wars” trilogy, died Tuesday after suffering a medical emergency Dec. 23 aboard a flight from London. Reynolds, 84, an Oscar-nominated actress who shot to fame after starring in “Singin’ in the Rain” at age 19, passed away Wednesday after being briefly hospitalized.

“She said, ‘I want to be with Carrie,’” Todd Fisher, told The Associated Press. “And then she was gone.”

In an ABC News interview that was to air Friday, Todd Fisher said that his mother joined his sister in death because Reynolds “didn’t want to leave Carrie and did not want her to be alone.”

Reynolds wasn’t inconsolable over her daughter’s death, he said, and instead simply expressed love for her.