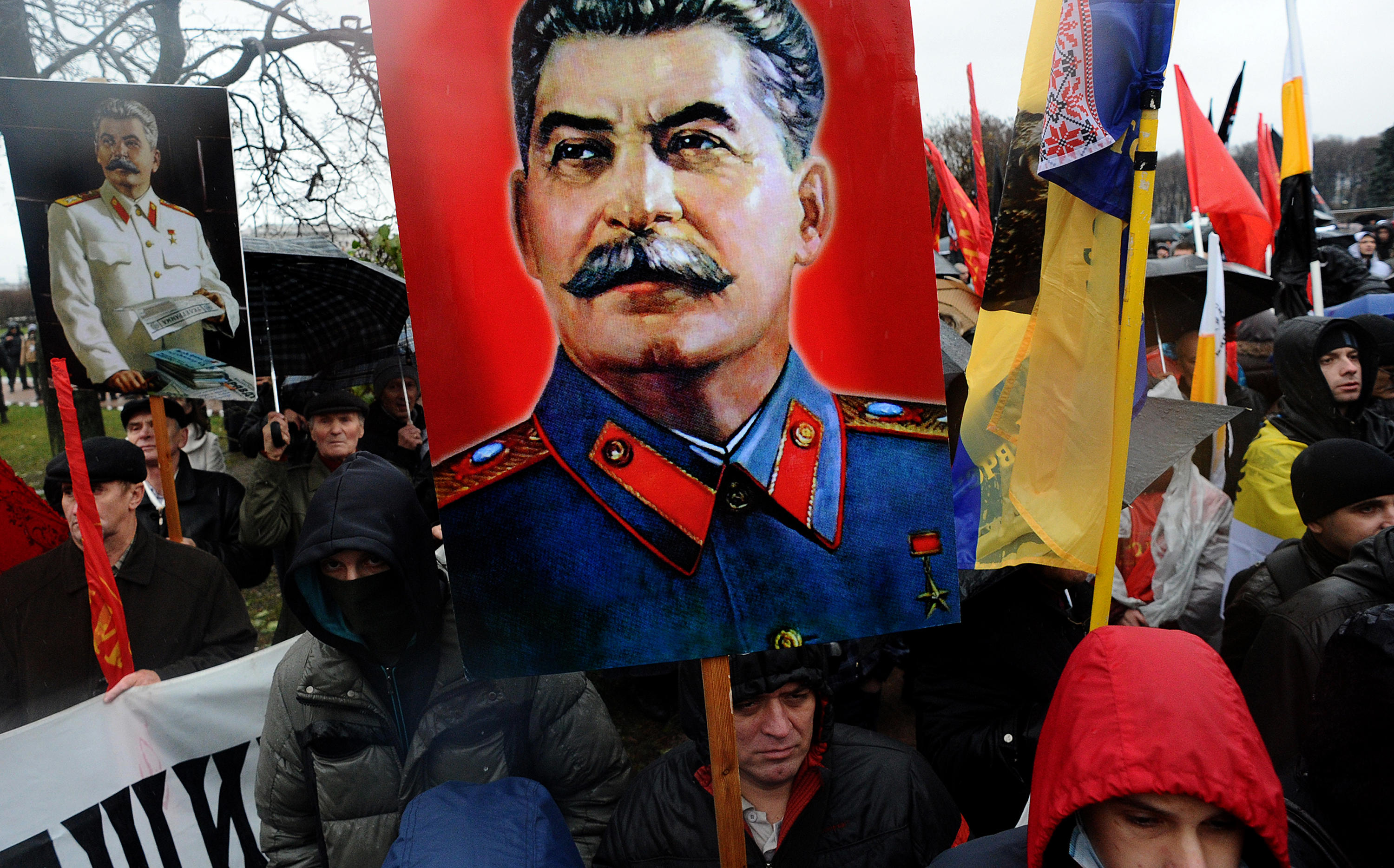 MOSCOW  - Police officers have shown up at a Moscow movie theater that screened a satirical film about Soviet leader Josef Stalin in defiance of an official Russian government ban. Moscow police didn't immediately declare the purpose of their visit to Pioner theater on Friday, but it followed the Russian Culture Ministry's warning that the theater could face sanctions in line with the law.

The ministry this week rescinded the permit allowing Scottish writer-director Armando Iannucci's "The Death of Stalin" to be shown in theaters after communists and others criticized the movie as a mockery of Russian history.

Pioner ignored the decision and has been screening the film since Thursday. Showing an unlicensed movie is punishable by a fine.

Opinion polls show that Stalin, who led the Soviet Union from 1924 until his death in 1953, remains widely revered in Russia, where many credit him with leading the country to victory in World War II and making it a nuclear superpower.

Meanwhile, many Russians have been dismayed in recent years by government-sponsored school textbooks that painted Stalin in a largely positive light. Old Soviet national anthem lyrics praising Stalin were restored during a Moscow subway station's reconstruction.