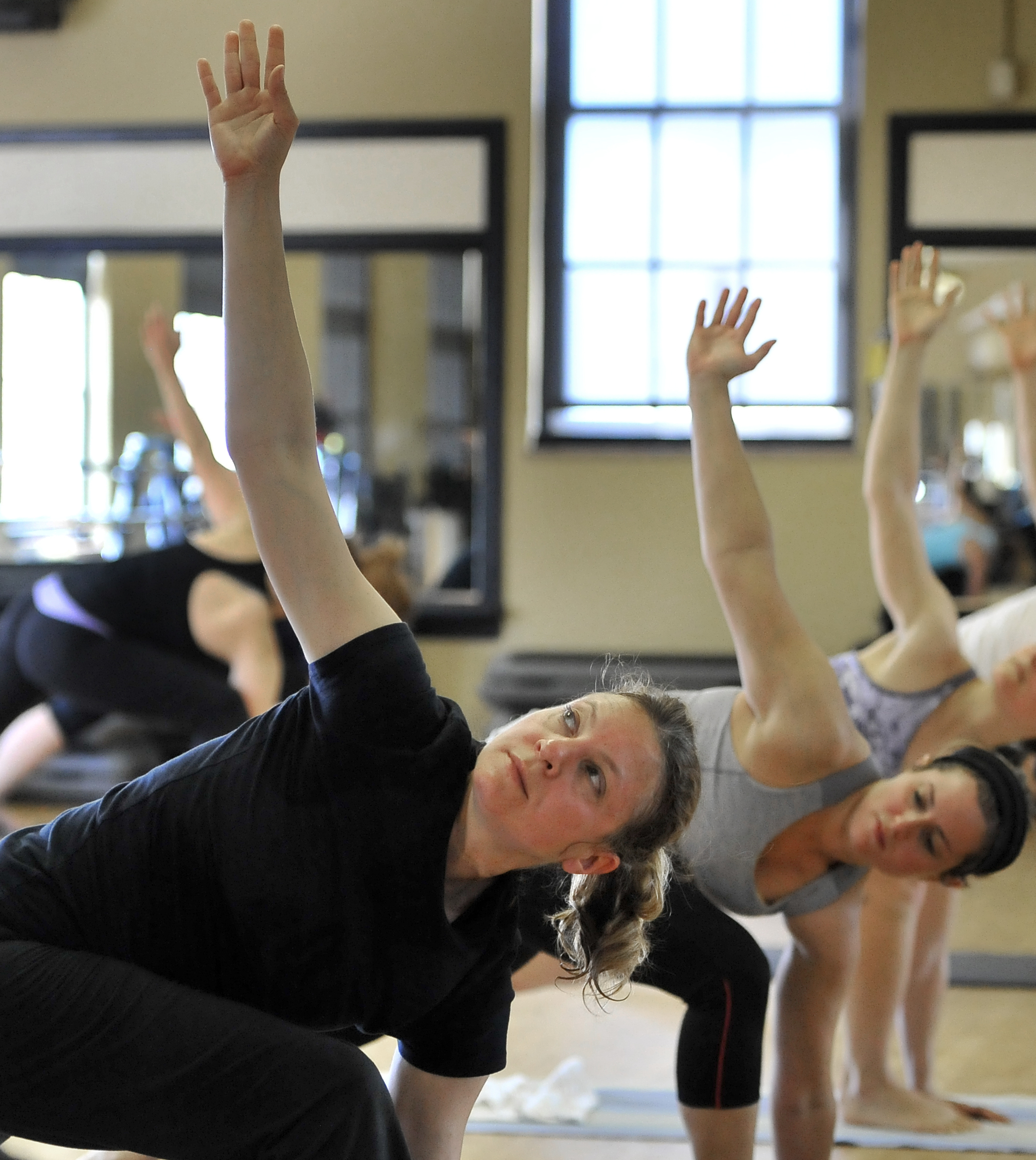 Some people are worked up over the new cost of their workout, as CBS News correspondent Chip Reid reports.

Exercise enthusiasts call it the Washington D.C. yoga tax, or the wellness tax. It would apply D.C.'s 5.75 percent sales tax to services like gym and yoga studio memberships.

For gym goers like Lindsey Pulliam, frustrations are being pushed to the max.

"It is something that we go out of our way to do, to have a healthy lifestyle, and it is discouraging to know that we are going to be taxed on top of what is already a taxing exercise," Pulliam said.

"To keep the sales tax rate as low as possible while still generating the revenue that we need to pay for schools and public safety, the best thing is for it to apply as broadly as possible," Lazere said.

DC is not alone; he says 22 states include health clubs in their sales taxes.

"The idea that people will stop working out because they have to pay $3 a month more on their gym membership, it just doesn't make sense," Lazere said.

And it's enough to get the health crowd out in force: Yoga enthusiasts launched a zen protest outside the DC Council Building. And they dogged a recent meeting of the D.C. City Council

Some council members made a last minute appeal against the tax.

"To put a tax on fitness, is going to hurt business. But more importantly than that, it's making us a joke," said D.C. council member Jack Evans.

The council voted in favor of the tax, but the gym crowd is still pushing back against what it contends is an unfair weight on their backs.

"D.C. is one of the most heavily taxed cities in America and we don't need to cherry pick additional services to tax and put additional burdens on people who are just simply trying to get fit," Gorfine said.

For years, the city has taxed restaurants 10 percent and that industry is booming, so only time will tell if these morning workouts will be affected by that extra tax.

Stand-up comedian Louis C.K. shares with Charlie Rose what Shandling meant to him and reflects on an email he received a few weeks before Shandling died

World of Weddings: Same-sex couples in Israel
Thanks for reading CBS NEWS.
Create your free account or log in
for more features.
View CBS News In
CBS News App Open
Chrome Safari Continue
Be the first to know
Get browser notifications for breaking news, live events, and exclusive reporting.