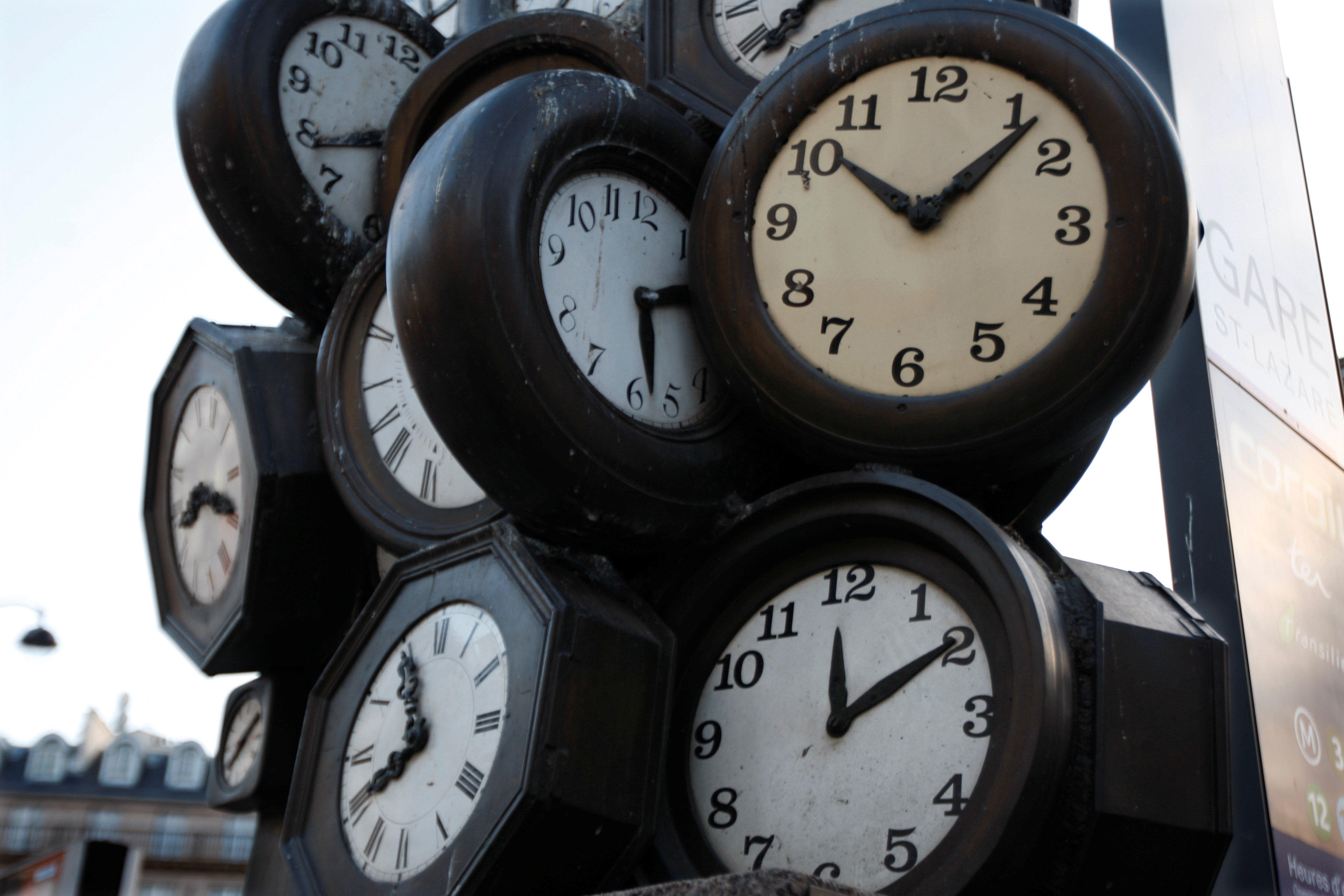 BERLIN -- The European Commission will recommend EU member states abolish daylight saving, where clocks are advanced by one hour in summer, its president Jean-Claude Juncker said on German television Friday.

"We carried out a survey, millions responded and believe that in future, summer time should be year-round, and that's what will happen," he told public broadcaster ZDF, adding that the European Commission planned to decide on the matter later Friday.

"I will recommend to the commission that, if you ask the citizens, then you have to do what the citizens say," said Juncker, speaking in German.

"We will decide on this today, and then it will be the turn of the member states and the European Parliament."

An online poll suggested that more than 80 percent of Europeans were against the annual ritual of adjusting clocks forward by one hour in the spring and then back an hour in the autumn, a practice used across most of Europe and North America.

Proponents of daylight saving say the longer evening daylight hours in the summer help save energy and bolster productivity.

Opponents argue that some people cannot easily adapt to the change and feel it has a short-term negative impact on their health.