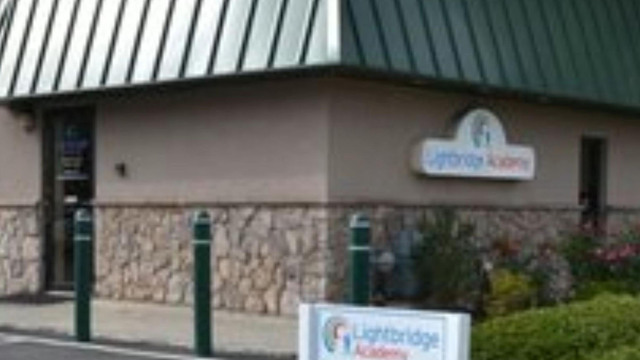 CRANFORD, N.J. -- Officials at a day care center are apologizing to parents after two workers were accused of instigating scuffles among the young children as part of a "Fight Club."

After the workers were charged Tuesday with child abuse, the Lightbridge Academy center in Cranford said in a statement that it was "shocked and saddened by this isolated incident."

Center officials say they learned of the allegations in mid-August and suspended the workers -- Erica Kenny, 22, of Cranford, and Chanese White, 28, of Roselle. Both were fired a short time later and are due to be arraigned Friday.

The center has been cooperating with the Union County Prosecutor's Office, which investigated the case. The officials say prosecutors limited the amount of information they were allowed to disclose while the investigation was ongoing so as not to put the probe at risk.

Prosecutors and police say Kenny and White instigated the "Fight Club" among children ages 4 to 6 on at least one day last month. Authorities also said Kenny recorded video of the fights and shared the clips with several friends on social media.

Union County investigators say about a dozen boys and girls are shown in the clips shoving one another to the ground and trying to hit one another. The children apparently didn't suffer any serious injuries.

Telephone numbers for Kenny and White could not be located Wednesday, and it wasn't clear if either has retained an attorney. Besides the child abuse count, Kenny also faces a child endangerment charge stemming from the video recordings.

Several parents whose children attended the center said they were outraged to learn of the allegations. But many also praised the center for the way it handled the situation.

Lindsey Bengivenga Klimuc told NJ.com that her son went to the center for three weeks before she decided to pull him out because he didn't seem to enjoy it.

"I am so sad for all the parents who had children involved," she said. "I hope these awful people get what they deserve."