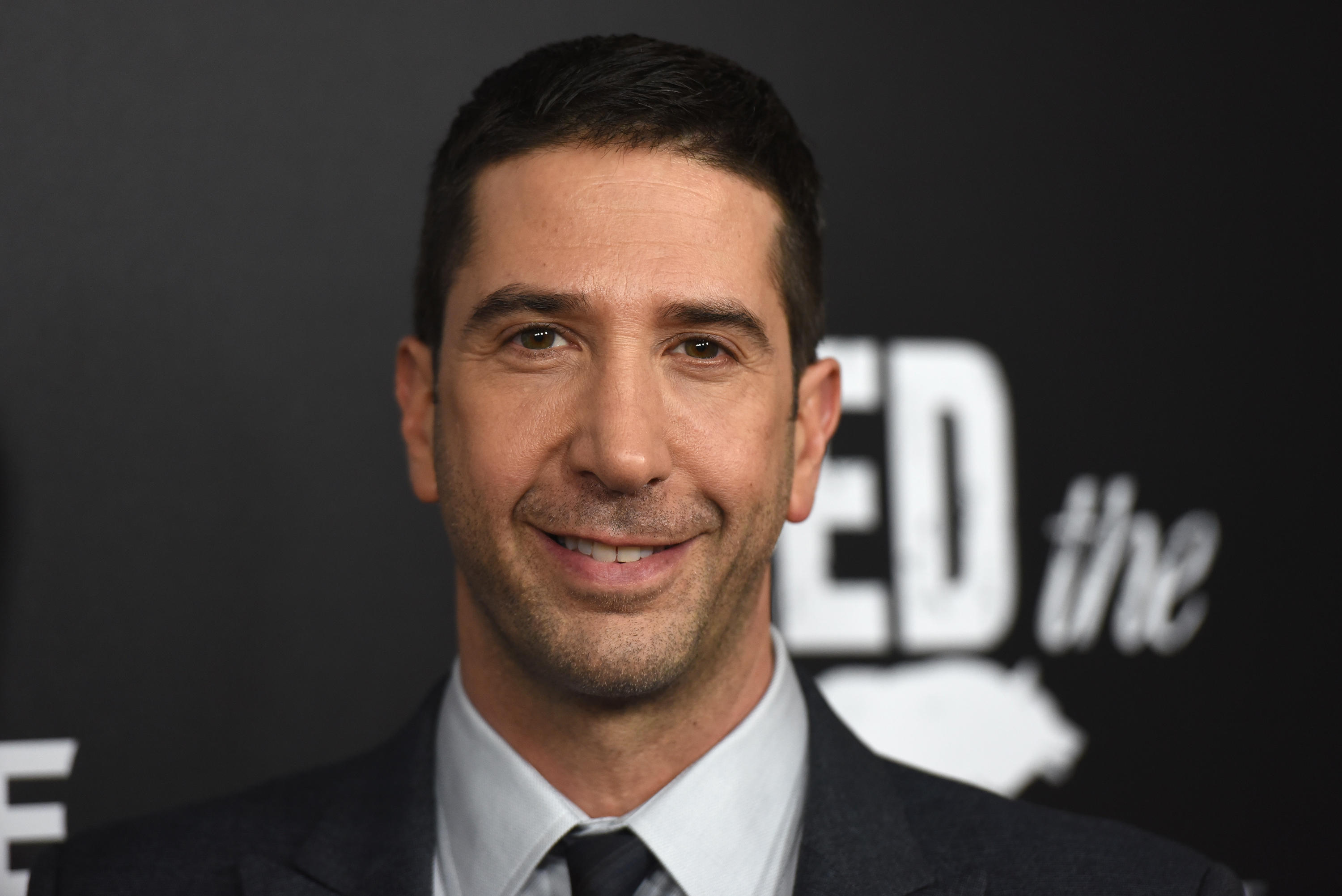 “Friends” made David Schwimmer a near-instant household name -- and that isn’t always a good thing.

The “People vs. O.J. Simpson” star opened up to the Hollywood Reporter about some of the challenges he faced after the sitcom that made him a star first took off.

“It was pretty jarring and it messed with my relationship to other people in a way that took years, I think, for me to adjust to and become comfortable with,” Schwimmer said.

The fame factor had a very profound effect even on the way he went about in the world, explained Schwimmer, who was 27 when “Friends” took off.

“As an actor, the way I was trained, my job was to observe life and to observe other people, so I used to walk around with my head up, really engaged and watching people,” he said. “The effect of celebrity was the absolute opposite. It made me want to hide under a baseball cap and not be seen. And I realized after a while that I was no longer watching people. I was trying to hide. So I was trying to figure out: How do I be an actor in this new world, in this new situation? How do I do my job? That was tricky.”

Schwimmer said he also found difficulty in how familiar fans feel with television stars -- more so than with film actors.

“You lived with us for 10 years, we are part of the family in a way,” he said. “There’s less of a barrier than there is with, say, a big movie star -- you see them in this other kind of a space with a lot of other people on a big screen and you see that their role changes in every movie, for the most part. They’re very different people in very different situations, whereas in our show I’m the same guy for 10 years, you can rely on me to be a certain way and you know me -- or you think you know me.”