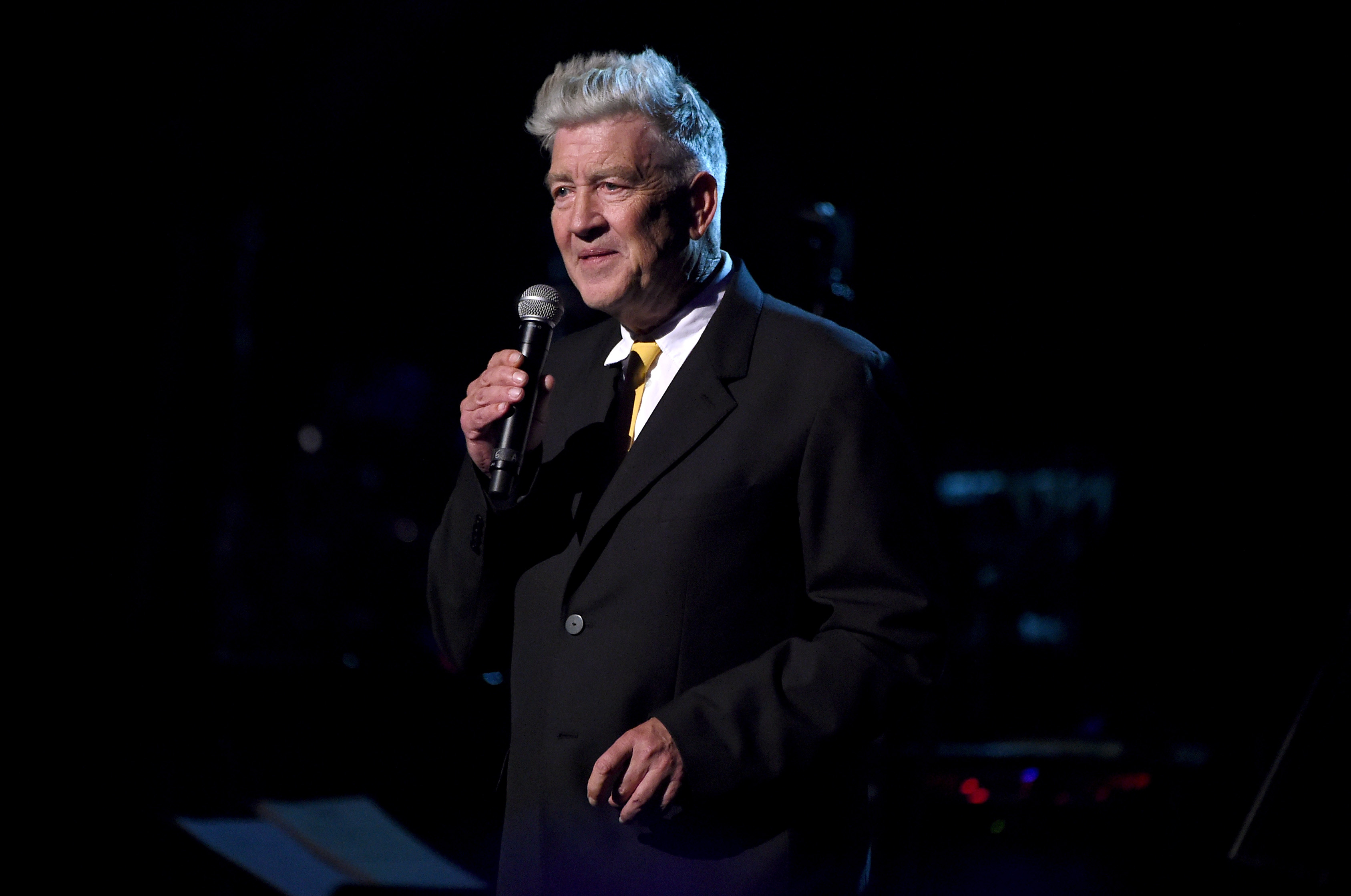 Director David Lynch, best known for his TV show "Twin Peaks," is walking back recent comments he made seemingly praising President Trump. In an interview with the Guardian published on Saturday, he said of Mr. Trump, "He could go down as one of the greatest presidents in history because he has disrupted the thing so much. No one is able to counter this guy in an intelligent way." The filmmaker behind "Mulholland Drive" and "Eraserhead" said that he did not like Mr. Trump's policies, but appreciated the way the president changed American politics.

On Monday, Mr. Trump tweeted a link to a Breitbart story about the comment:

In an open letter posted to Facebook on Tuesday, Lynch wrote that Mr. Trump misunderstood his comments, which he believes were taken out of context. He also said the president is causing "suffering and division."

"I saw that you re-tweeted the Breitbart article with the heading – Director David Lynch: Trump 'Could Go Down as One of the Greatest Presidents in History.' I wish you and I could sit down and have a talk," Lynch wrote. "This quote which has traveled around was taken a bit out of context and would need some explaining.

"Unfortunately, if you continue as you have been, you will not have a chance to go down in history as a great president. This would be very sad it seems for you – and for the country. You are causing suffering and division.

"It's not too late to turn the ship around. Point our ship toward a bright future for all. You can unite the country. Your soul will sing. Under great loving leadership, no one loses – everybody wins. It's something I hope you think about and take to heart. All you need to do is treat all the people as you would like to be treated."

In his interview with the Guardian, Lynch said Mr. Trump has shown that "our so-called leaders can't take the country forward, can't get anything done. Like children, they are."