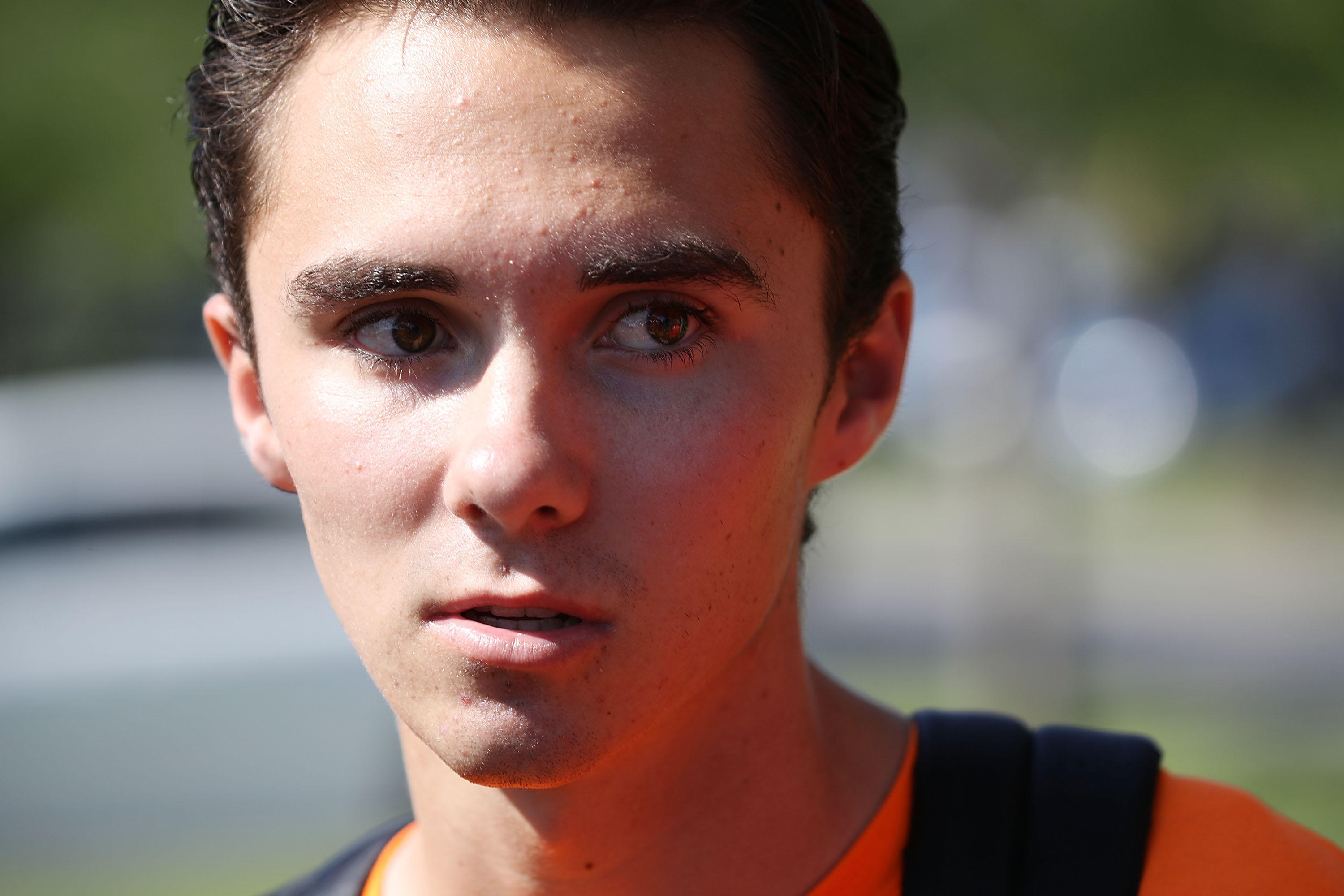 CAMBRIDGE, Mass. -- Youth activists including Parkland shooting survivor David Hogg will be speaking at Harvard University about how to engage young voters. Harvard's Kennedy School is slated to host the panel Monday as part of a series of forums at its Institute of Politics.

Hogg will be joined by Jessica Browning, co-chair of the College Republican National Committee, and Bria Smith, a representative of the Milwaukee Youth Council, among others.

The event is being called "Harvard Votes Challenge Presents: Activating the Youth Vote." The university setup a page to watch a livestream beginning at 6 p.m. ET.

Hogg is scheduled to return to Boston on Oct. 16 for a public discussion about civic activism and gun control at Boston Public Library. He has been a vocal advocate for gun control since the Feb. 14 shooting that killed 17 at Florida's Marjory Stoneman Douglas High School.