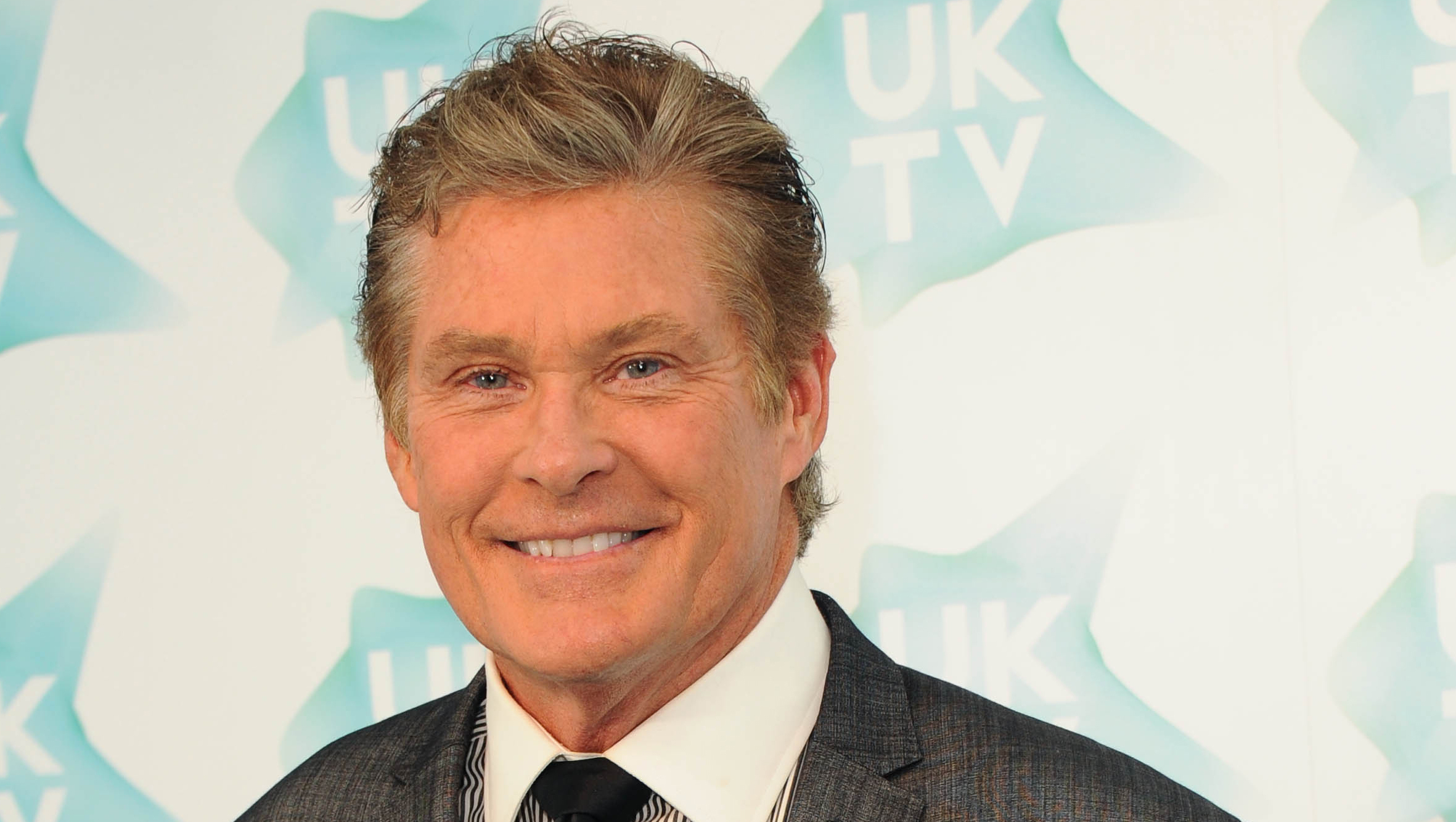 Now you have a real reason to call him The Hoff. Maybe?

David Hasselhoff claims he changed his name to David Hoff. "Big news today and a massive relief for me. I hope everyone can understand... it feels great!" he tweeted, alongside a video clip in which he shows off documents with his new moniker.

The actor's rep told ET that the name change is for an Australian ad campaign.

Hoff (we guess we should start calling him that now, right?) has had a busy year, appearing in the newest "Sharknado," along with "Ted 2."

In March, the 63-year-old actor spoke with CBS News about reports of a big-screen adaption of his 1990s hit series "Baywatch."

"I look at that as part of my past and part of a glorious past that made me a ton of money and opened up the world," he said. "And everybody wants to take it and change it and make fun of it. That's their prerogative. But I'm all into bigger and better things."