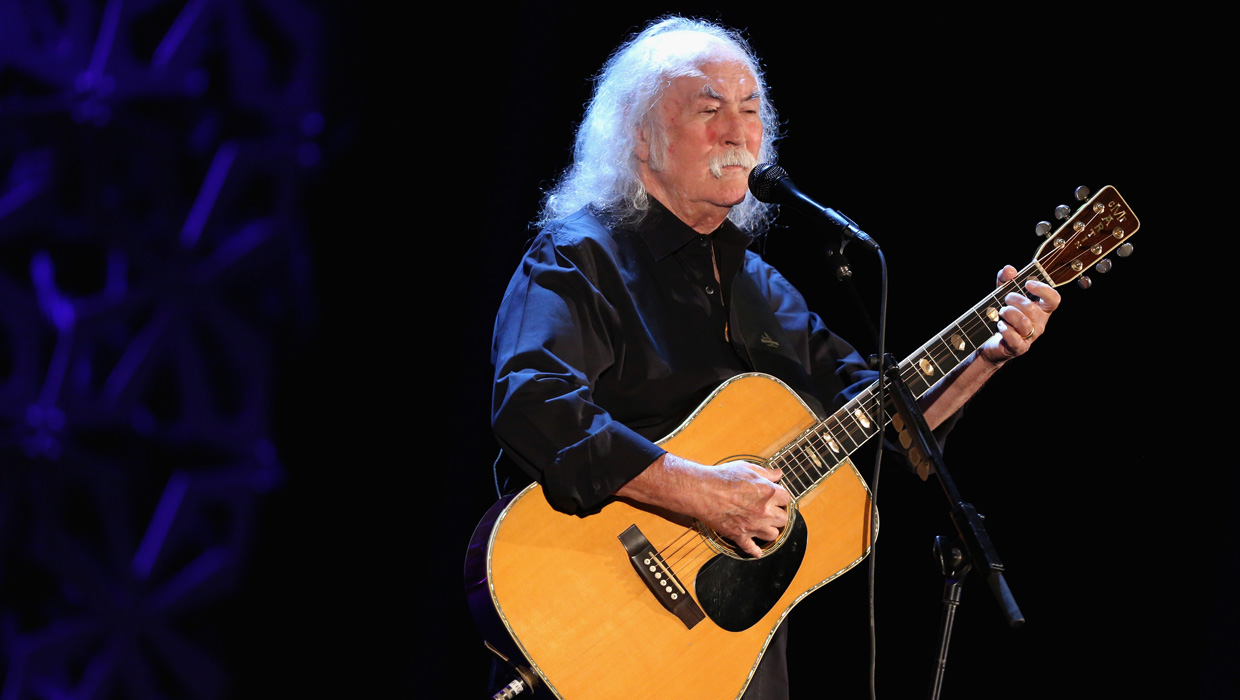 David Crosby is recovering after undergoing heart surgery on Friday, forcing him to postpone sold-out concerts in California this month.

The 72-year-old rocker had a cardiac catheterization and angiogram last week after a routine cardiac stress test. According to a statement, “The left anterior coronary artery was found to be 90% blocked, and two stents were placed to provide blood flow to his heart muscle. He did not have a heart attack, though it is certain that had he chosen to ignore his doctor’s urgent recommendation, it would have led to one. ”

Crosby is feeling good and is expected to make a full recovery, according to the statement. February shows in San Francisco and Los Angeles have been pushed back to April. Meanwhile, Crosby still plans to hit the road with Crosby, Stills & Nash next month.

"I am very glad that I listened to my doctors and my family. It seems I am once again a very lucky man,” Crosby said in a statement. "I'm sorry to have to move the dates, but I promise the music will be good when we do play them."

Crosby had a liver transplant in 1994 and has type 2 diabetes.