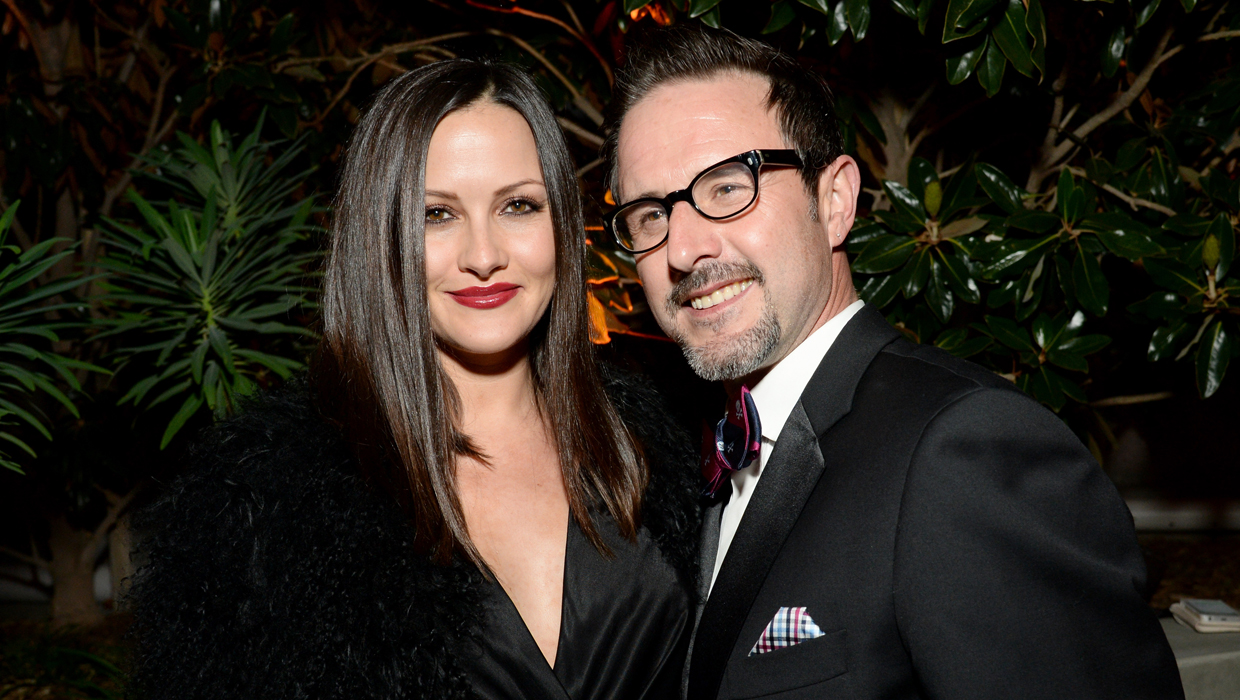 There's a new Arquette in town.

"Mom, dad and baby are doing well," Arquette's rep told People. "They appreciate all of your well wishes and thank you for respecting their privacy at this time."

The couple have been dating on and off since 2011.

Arquette, 42, has a 9-year-old daughter with actress Courteney Cox. Arquette and Cox separated in 2010, before officially divorcing last year.

This is the first child for McLarty, 33.

She is an actress, known for her turn on "The Young and the Restless," and has also worked as a correspondent on "The Insider" and "Entertainment Tonight." Like her newborn son, West is also McLarty's middle name.