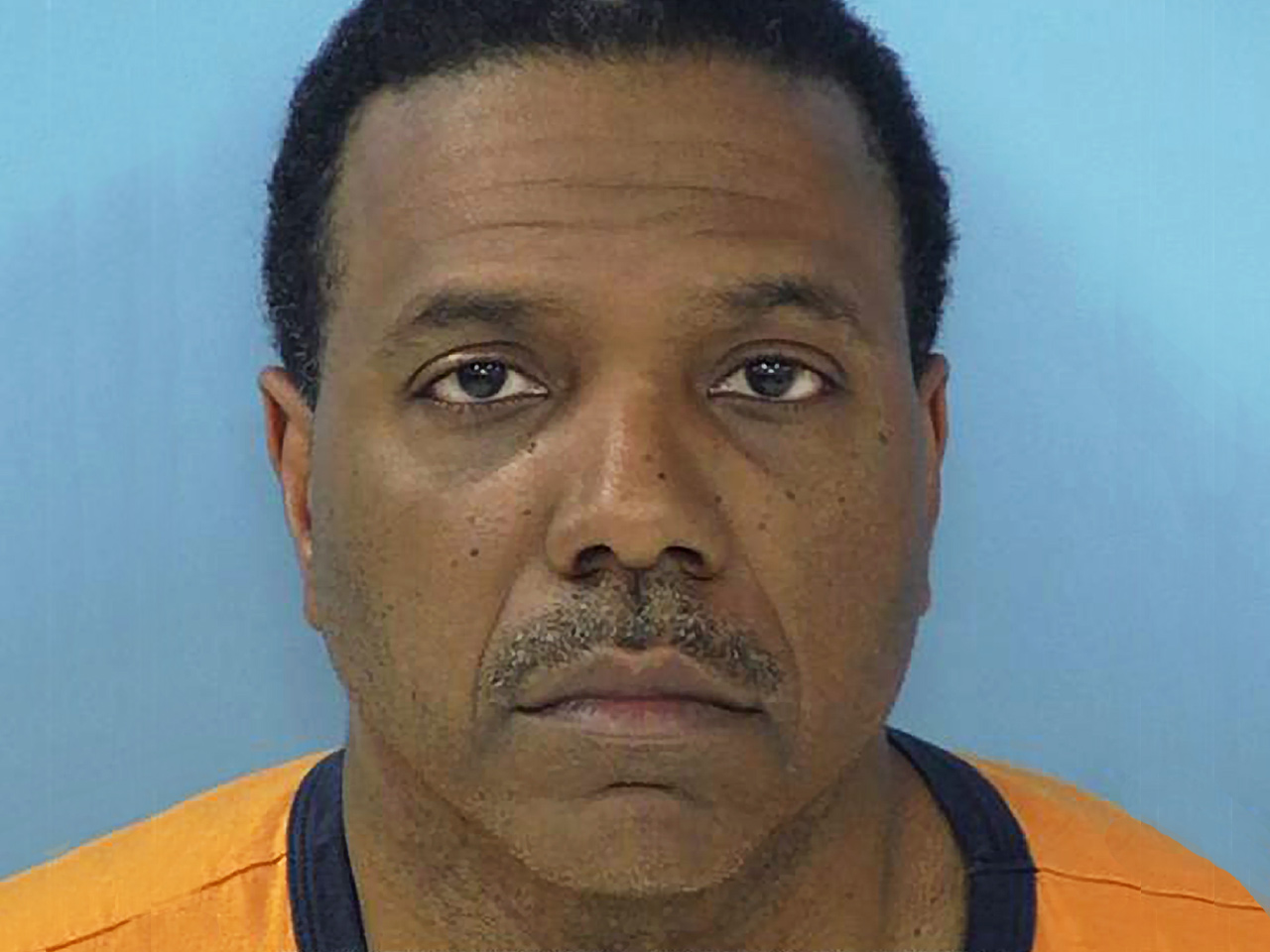 (CBS) COLLEGE PARK, Ga. - The 15-year-old daughter of megachurch pastor Creflo Dollar Jr., who told an emergency dispatcher she was punched and choked by her televangelist father, also said she felt "threatened" in the house and "it was not the first time it's happened," according to an audio recording of the 911 call.

The Atlanta Journal-Constitution reported that the 15-year-old girl, whose name is not released because she is a minor, told a Fayette County 911 operator Friday morning that her father "punched" and "choked" her. She said she and her father argued when he wouldn't allow her to attend a party.

After a brief investigation at the Dollar family's home on Sandy Creek Road, Fayette Sheriff's deputies arrested the 50-year-old reverend and charged him with simple battery, family violence and cruelty to children. Dollar was released on $5,000 bond later Friday morning.

Dollar denied the accusations Sunday from the pulpit of his megachurch, World Changers Church International, saying "all is well In the Dollar household" and "he should have never been arrested," the AJC reported. He said the abrasions seen on his daughter's neck were remnants from a case of eczema.

According to an incident report, 19-year-old Alexandria Dollar told police her younger sister was telling the truth. She said her father "put both hands around her sister's neck and choked her for about five seconds" and then grabbed the 15-year-old by the shoulders and slapped her in the face.

Deputies wrote in the incident report that Alexandria had to change her initial story "due to her parents being outside with her while she was writing it," according to the AJC. After being separated from her parents, Alexandria produced a statement consistent with her original account, the report stated.

Dollar said the incident was part of the devil's plan to "discredit" his ministry, the AJC reported.

"Malicious witnesses testify against me," he said, reading from Psalms 35 in the Old Testament. "They accuse me of crimes I know nothing about ... May those who rejoice in my discomfort be humiliated and disgraced."