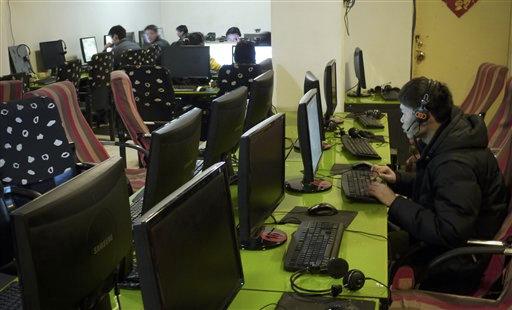 It has been two decades since Daryl Hannah burst on the scene with films like "Blade Runner," "Splash" and "Roxanne." Since then, she has made a successful career out of daring and diverse film choices, including Quentin Tarantino's "Kill Bill, Vol. 1" and "Kill Bill, Vol. 2."

Vol. 1 and Vo. 2 were both shot as one film in almost a year, Hannah tells The Early Show co-anchor Harry Smith, "It was just the most fun, because working with Quentin Tarantino is like going to a one-man super-kinetic genius film school. He's such a huge film lover. His movies are big, unabashed letters to movie lovers."

He actually created the role of Elle Driver for her. In the first film she is part of a group of assassins who work for Kill Bill (David Carradine) known as DiVAS, an acronym for Deadly Viper Association Squad. And her job was to ensure Black Mamba (Uma Thurman) is dead.

In the second film, Hannah says, "I'm the last of the divas that's still alive after the first episode, and I'm the worst of the bunch. I am really her (Thurman) nemesis."

Filled with action scenes, the film was a fun process to create Hannah says. "There's definitely a lot of adrenaline. We really did our own stunts and everything," she explains. "But it took about three weeks or something. And I think that was really largely due to the fact that Quentin just doesn't like to see his characters die off. So he would keep, like, changing the nature of the scene or extending it. He doesn't like to say goodbye to characters. "

On a side note Smith points out Hannah lives in a solar-powered house that's self sufficient and drives a car that burns recycled french fry oil from fast food restaurants.

Hannah notes, "They actually dump billions of gallons of it a year in dumps and the diesel engine was meant to run on vegetable oil and it can. It's actually less expensive than gas these days, and also burns green. No greenhouse gases. No war for oil."

Some Facts About Daryl Hannah