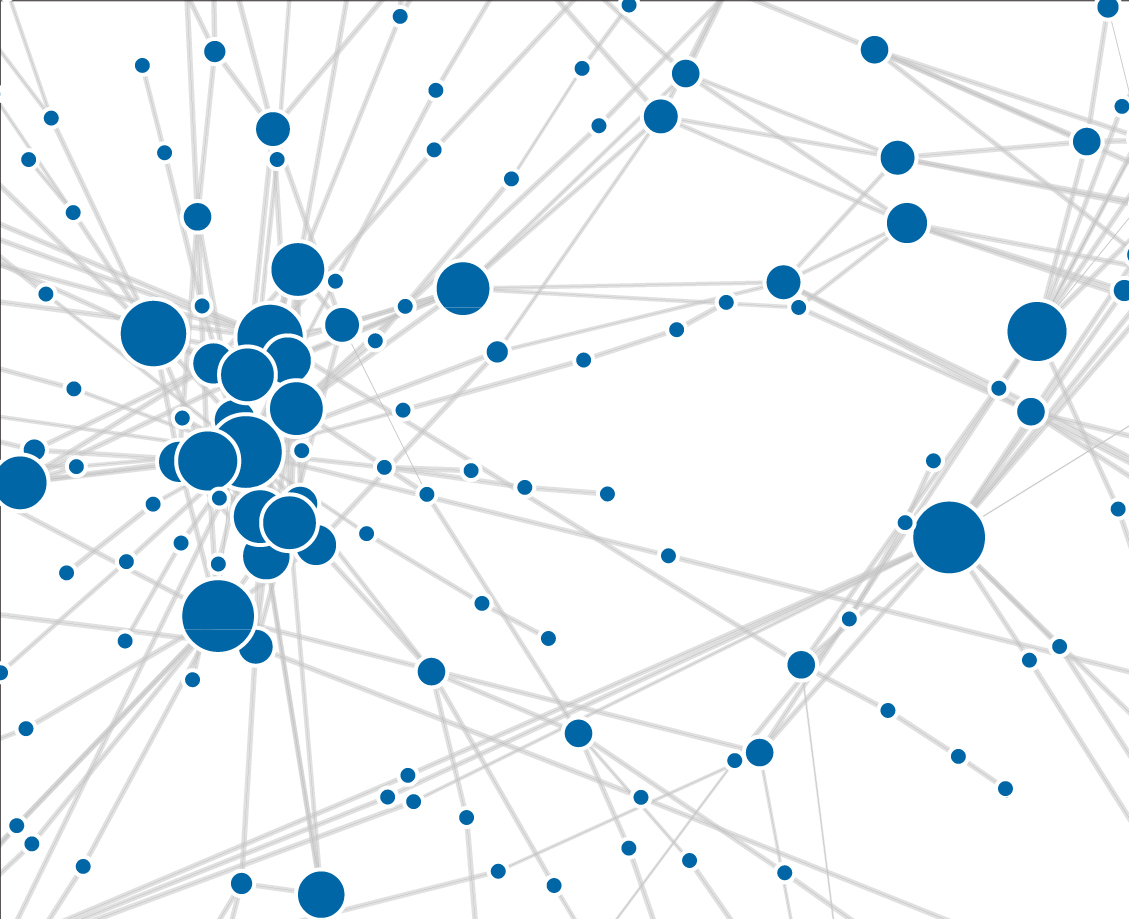 Much like Steve Jobs and Apple's original iPhone, cybersecurity specialist Dan Roelker and the Defense Advanced Research Projects Agency (DARPA) have a vision for executing cyberwarfare that "just works."

According to Wired, DARPA, which originally helped to create the Internet, is now looking at ways to manage the battlefield our networks have evolved into that is as intuitive as a game of "Angry Birds."

Dubbed Plan X, the initiative to create a technology infrastructure to allow those with little or no hacking experience to engage in cyberwarfare has tapped some of the biggest names in tech, design and gaming.

Some of the ideas for interfaces ranged from Google Glass-like wearables to a gesture-based system using a Kinect, but the Wired piece focuses on a prototype from Frog Design centered on a Samsung Touch Table.

Writer Noah Shachtman describes a demonstration he was given using the huge, multi-person platform that visualizes network topologies like a road map of constellations.

The top right corner of the Touch Table announces the mission: "botnet takedown." A red star in the network constellation represents the botnet's command-and-control server -- and the target of this mock operation.

The interface also presents a sort of playbook containing what are essentially the weapons at the disposal of the user, much like in a role-playing game like "World of Warcraft." At the moment, those weapons are nonfunctional, at least in the demo Wired observed.

The point is to create what is essentially the first graphical user interface for cyberwarfare. Something that translates the raw code into its own operating system and universe of apps.

By the end of the summer contracts should be awarded to build out this infrastructure for conducting digital warfare, and by some point next year there could actually be the first Plan X "product launch" of sorts, complete with a software development kit. 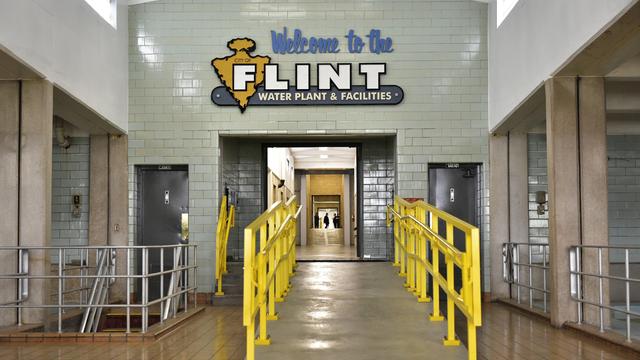