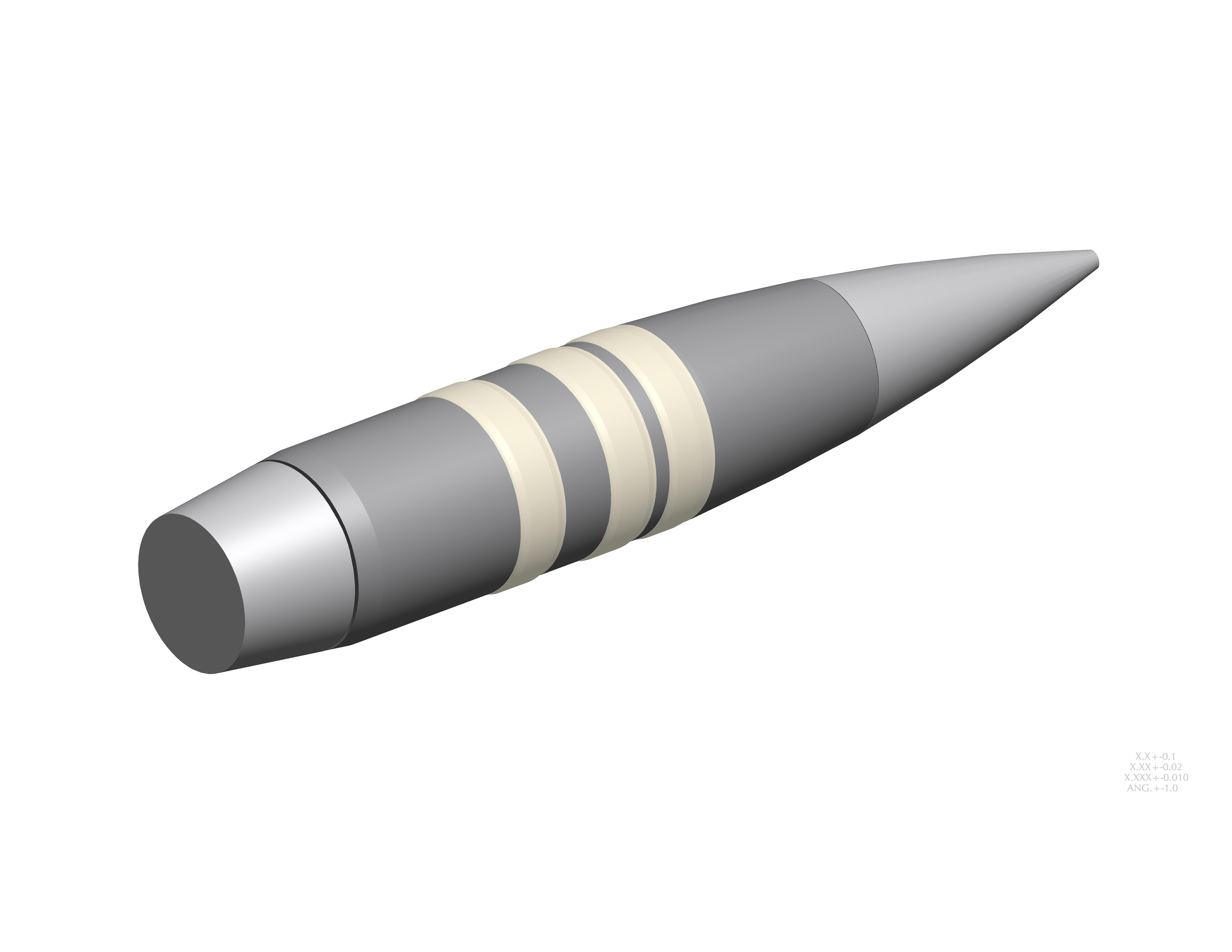 The U.S. military research agency posted a video on YouTube showing the high-tech ammo in action.

EXACTO stands for Extreme Accuracy Tasked Ordnance, and DARPA calls it "the first ever guided small-caliber bullet." It was developed to help military snipers hit targets in windy and dusty terrain like parts of Afghanistan.

According to the darpa.mil Web site, "the objective of the EXACTO program is to revolutionize rifle accuracy and range ... The system combines a maneuverable bullet and a real-time guidance system to track and deliver the projectile to the target, allowing the bullet to change path during flight to compensate for any unexpected factors that may drive it off course."

The Army has already tested other ideas for "smart rifles" where bullets can be programmed to shoot targets behind a wall.