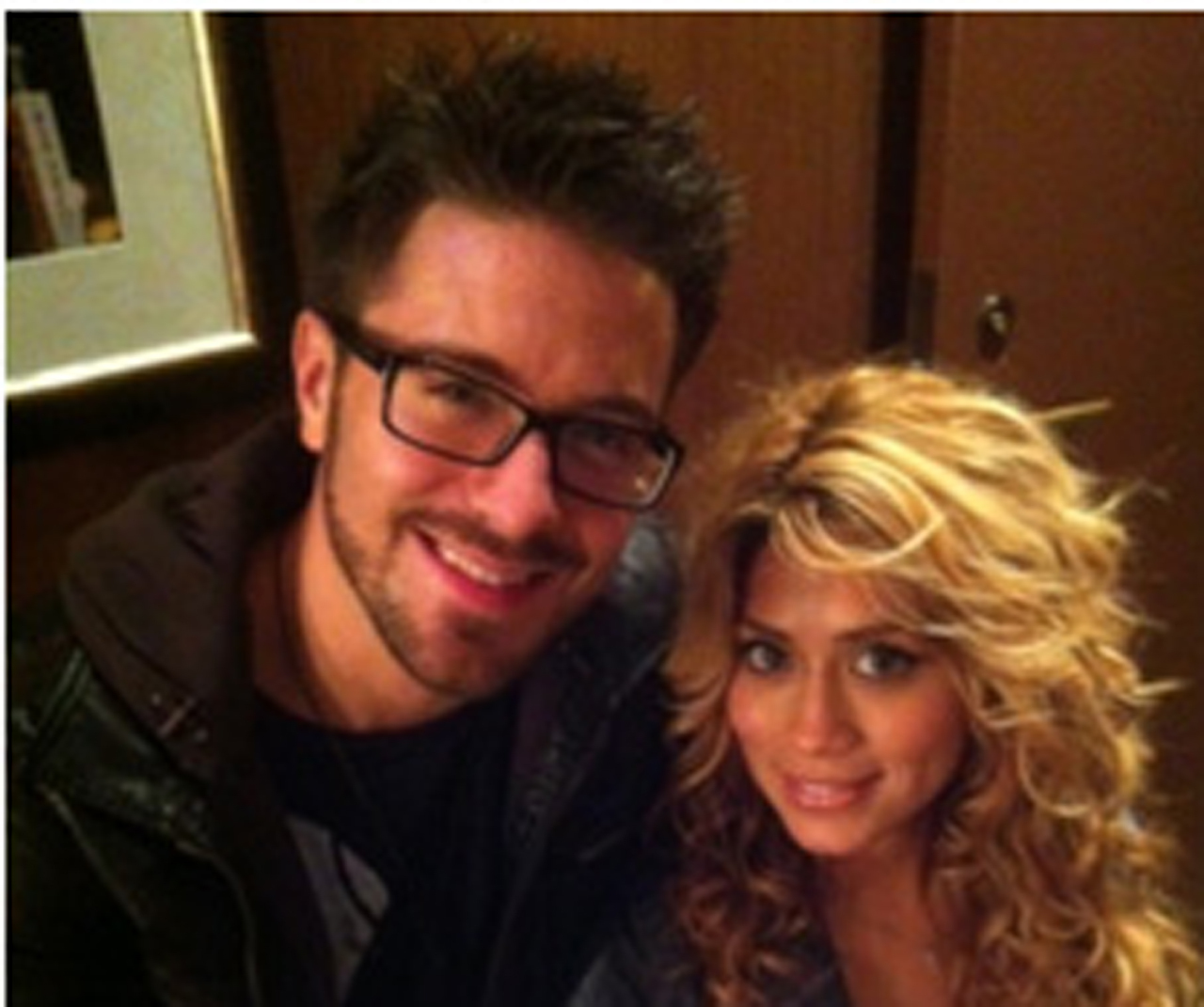 Gokey, 31, broke the engagement news on the website for Sophia's Heart, the nonprofit he created in his late wife's memory.

"We are thankful for so many of the blessings God has given us," Gokey and Peralta explained in a statement. "It is our desire to see homeless children and families be kept together and lifted back on their feet through the help of Sophia's Heart. We love and appreciate all."

The couple will tie the knot in late January 2012. They're asking that in lieu of wedding gifts, donations be made to Sophia's Heart.

Gokey captured the hearts of viewers during his stint on "American Idol" in 2009. A month before he auditioned for the Fox show, the Milwaukee native's wife died from complications following a congenital heart disease operation. Gokey ended up landing in third place behind Adam Lambert and Kris Allen.

He and Matt Giraud, also from season eight, have booked a cruise with fans to Cozumel and Key West in February 2012.