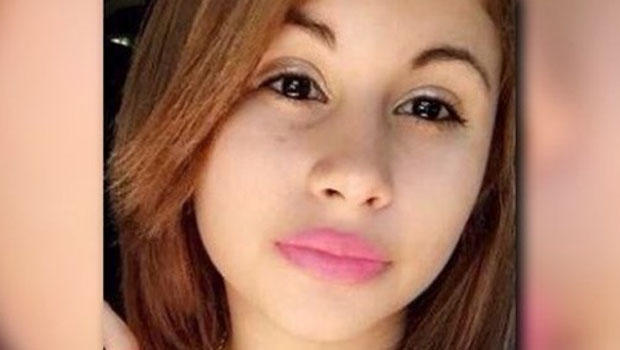 SPRINGFIELD, Va. -- Ten people – four adults and six juveniles – may be connected to to the gang-related murder of a 15-year-old Maryland girl found dead in Virginia, police say.

Damaris A. Reyes Rivas, of Gaithersburg, Md., was found dead Saturday in a Springfield, Va. industrial park. Fairfax County police say they believe the girl was held against her will, taken to the park and then assaulted and killed on or around Jan. 8, according to CBS affiliate WUSA9.

Police say they’re working on several overlapping cases involving the murder and missing persons in the area. All of the ten suspects are acquainted and linked to a gang, but not everyone is directly linked to the murder, they said.

Police have arrested nine of the suspects and charged them with abduction and gang participation, according to WUSA9. Additional charges are pending. They’re still on the lookout for the tenth suspect.

Tuesday, Fairfax County police issued a plea for the safe return of another missing teen, a Virginia 17-year-old who vanished last month and who they say knew the murder victim. Wednesday, police said that teen had returned home – she is now in custody and was believed to be connected to the crime, a Fairfax County police spokesman said. He did not provide further details because the girl is a juvenile.

“There does not appear to be a public safety threat,” said Fairfax County Police Officer Tawny Wright on Wednesday. “We don’t think they’re going out randomly attacking other people. It looks like they’re targeting each other.”

Police did not name the gang they believe is involved.