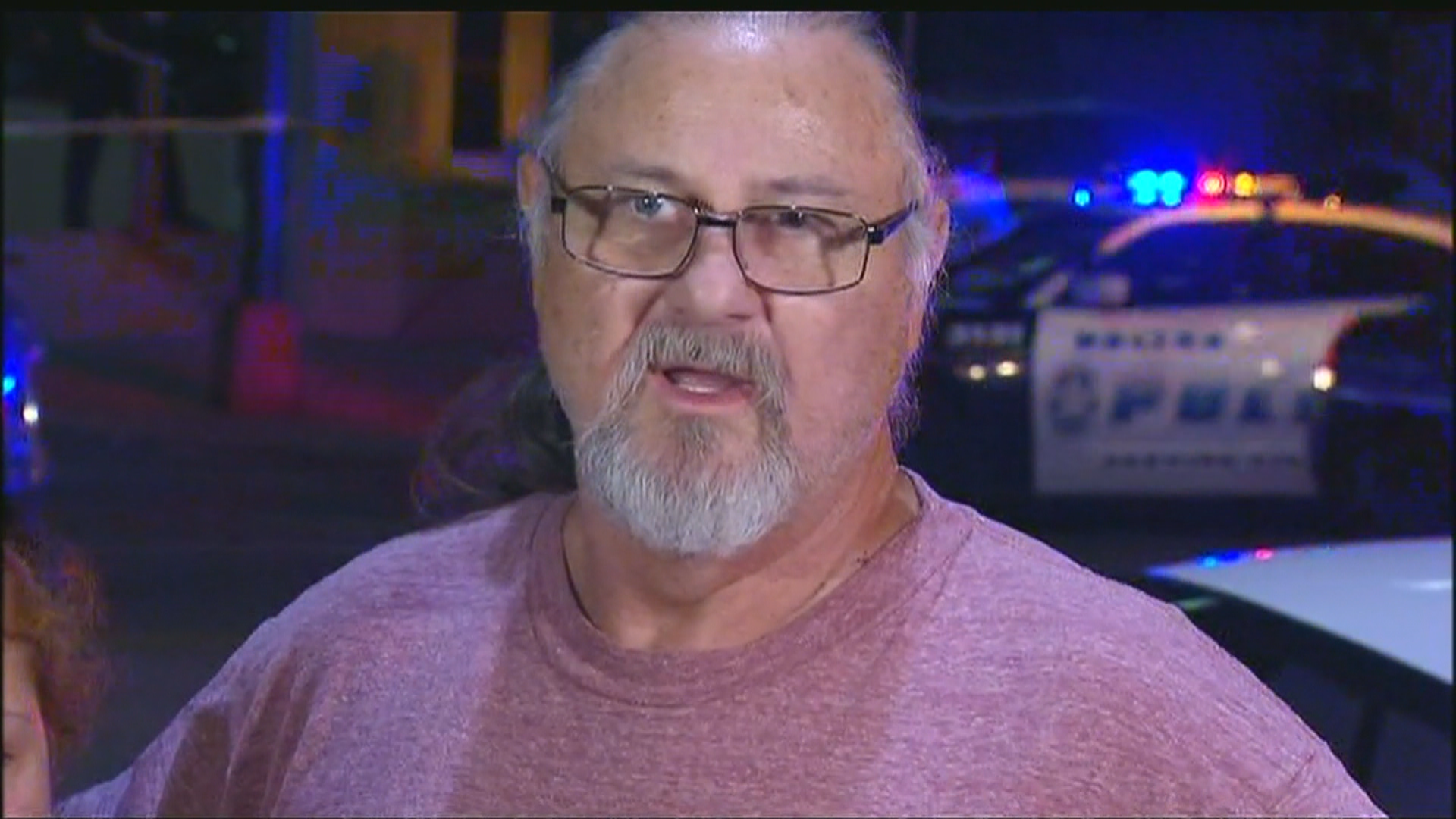 Several of the victims of the attack on Dallas police at a protest Thursday night are recovering at Baylor University Medical Center, about two miles from where snipers ambushed officers in downtown Dallas.

When the shooting erupted and hundreds of peaceful protesters ran for cover, Dallas officers ran toward the gunfire. We now know that they were the target, and at least five officers lost their lives in the deadliest attack on law enforcement since 9/11, reports CBS News correspondent Omar Villafranca.

In a gut-wrenching tribute Friday morning, Dallas police officers saluted the bodies of the killed officers as they were transported.

"It is a heartbreaking morning," said Mayor Mike Rawlings. "To say that our police officers put their life on the line every day is no hyperbole, ladies and gentleman, it's a reality."

The hail of gunfire from snipers ambushed officers who were securing peaceful protests in downtown Dallas. Several of the victims were rushed to Baylor Medical Center, where friends and family waited for news.

One of the dead is 43-year-old Dallas Area Rapid Transit (DART) Officer Brent Thompson, a seven-year member of the force -- the first Dallas Transit officer ever killed in the line of duty.

Richard McBride said his daughter, DART officer Misty McBride, was shot twice and is recovering in the hospital. She is expected to live.

Theresa Williams' sister, Shetamia Taylor, is the only civilian victim. She was shot in the leg. She took her four children to last night's protest.

"A lot of gun shots. She said they just came so fast and they wouldn't stop," Williams said. "She immediately jumped on top of one of her boys -- the 15-year-old. She jumped on top to cover him."

"We as a city, we as a country must come together, lock arms and heal the wounds that we all feel from time to time," Rawlings said.

The mayor said he's reached out to the governor to bring in additional police, as the forces here have been stretched thin. Investigators are dealing with a crime scene that encompasses about five square blocks in downtown Dallas.