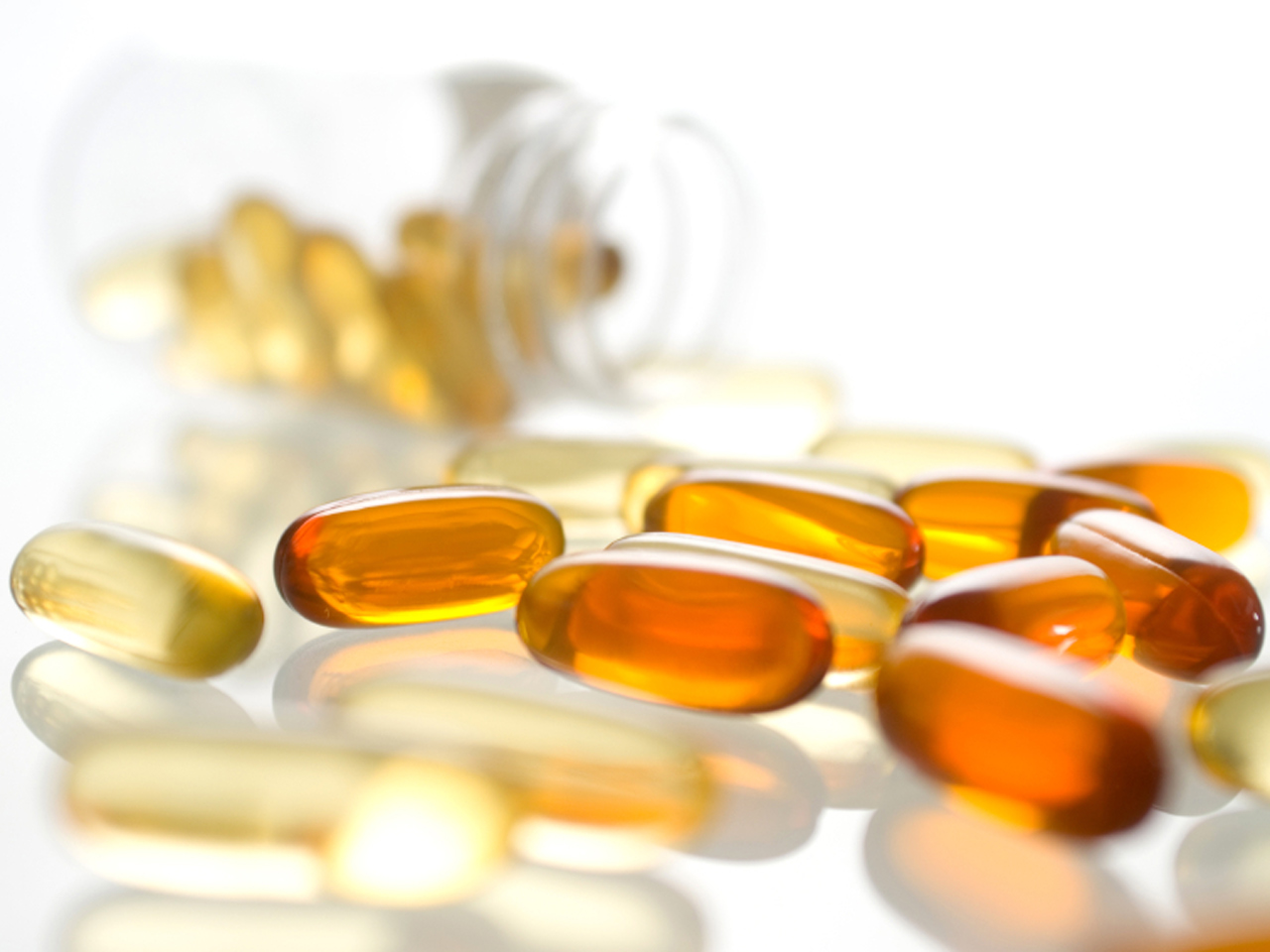 Taking a multivitamin daily for a long period of time may have protective benefits against cancer, a new study of nearly 15,000 men finds.

Multivitamins are taken by nearly half of U.S. adults to supplement their nutrient-intake from their diets and to maintain overall health. However, many people take the pills daily hoping to ward off diseases.

"Despite the lack of definitive trial data regarding the benefits of multivitamins in the prevention of chronic disease, including cancer, many men and women take them for precisely this reason," wrote the study authors, led by Dr. J. Michael Gaziano, a professor of medicine at Harvard Medical School who researches chronic disease.

To find evidence for whether multivitamins cut cancer risk, Gaziano's team looked at the Physicians' Health Study (PHS) II, a long-running randomized controlled trial that kicked off in 1997 and included 14,641 male U.S. doctors who were age 50 years or older. More than 1,300 of the men had a history of cancer at the trial's start. All men were randomly assigned to receive either a daily multivitamin or daily placebo, and the researchers revisited them an average of 11 years later to see whether vitamins led to an overall reduction in cancer risk, excluding melanoma skin cancer.

The vitamins were Centrum Silver multivitamins provided by Pfizer and the study was funded by the National Institutes of Health. The research is published Oct. 17 online in JAMA, the Journal of the American Medical Association.

By study's end, the researchers found 2,669 confirmed cases of cancer among the male doctors, including 1,373 cases of prostate cancer and 210 cases of colorectal cancer, with some men experiencing multiple bouts. More than 850 men died of cancer out of about 2,750 total deaths.

However, the researchers found that men who took a daily multivitamin were 8 percent less likely to develop any type of cancer.

"Although the main reason to take multivitamins is to prevent nutritional deficiency, these data provide support for the potential use of multivitamin supplements in the prevention of cancer in middle-aged and older men," the researchers said.

The researchers found no risk reduction in men who entered the study with a cancer history. Their analysis also found no reduction in risk for specific types of cancer among vitamin-takers, including those of the prostate, colon, lung and bladder. There was also no statistically significant reduction in overall risk of dying from cancer.

Half of the doctors in the study who developed cancer had prostate cancer, the vast majority in the earlier stage with high survival rates.

The researchers wrote that it is difficult to say if one specific vitamin in the pill caused the preventive benefits, but they note taking a daily multivitamin may mimic healthy eating habits from daily doses of fruit and vegetables, which have been associated with a modest reduction in cancer risk.

"There have been some other trials that have tested combinations, often at high doses, of certain vitamins and minerals," study co-atuhor Dr. Howard Sesso, an associate epidemiologist at Brigham and Women's Hospital in Boston, told Reuters. "Our trial took a very commonly used multivitamin that has basically low levels of all the different essential vitamins and minerals."

Dr. Ernest Hawk, vice president of cancer prevention at the University of Texas MD Anderson Cancer Center and formerly of the National Cancer Institute, told the Associated Press the study is promising but, "It's a very mild effect and personally I'm not sure it's significant enough to recommend to anyone." He added, "At least this doesn't suggest a harm" as some previous vitamin studies have.

The AP also reports that lifestyle changes like exercise, not smoking and a good diet may lower cancer risk by 20 to 30 percent.

In July, Pfizer reached a deal with the Center for Science in the Public Interest advocacy groupto remove certain claims on Centrum Ultra Women's and Centrum Silver Women's multivitamins that the products support "breast health." The company also agreed to remove claims of supporting "colon health" from Centrum Ultra Men's and Centrum Silver Ultra Men's multivitamins. The CSPI had argued the claims implied the vitamins protected against cancer, based on inconclusive studies suggesting vitamin D may have protective benefits.

The NIH's Office of Dietary Supplements has more on multivitamins.