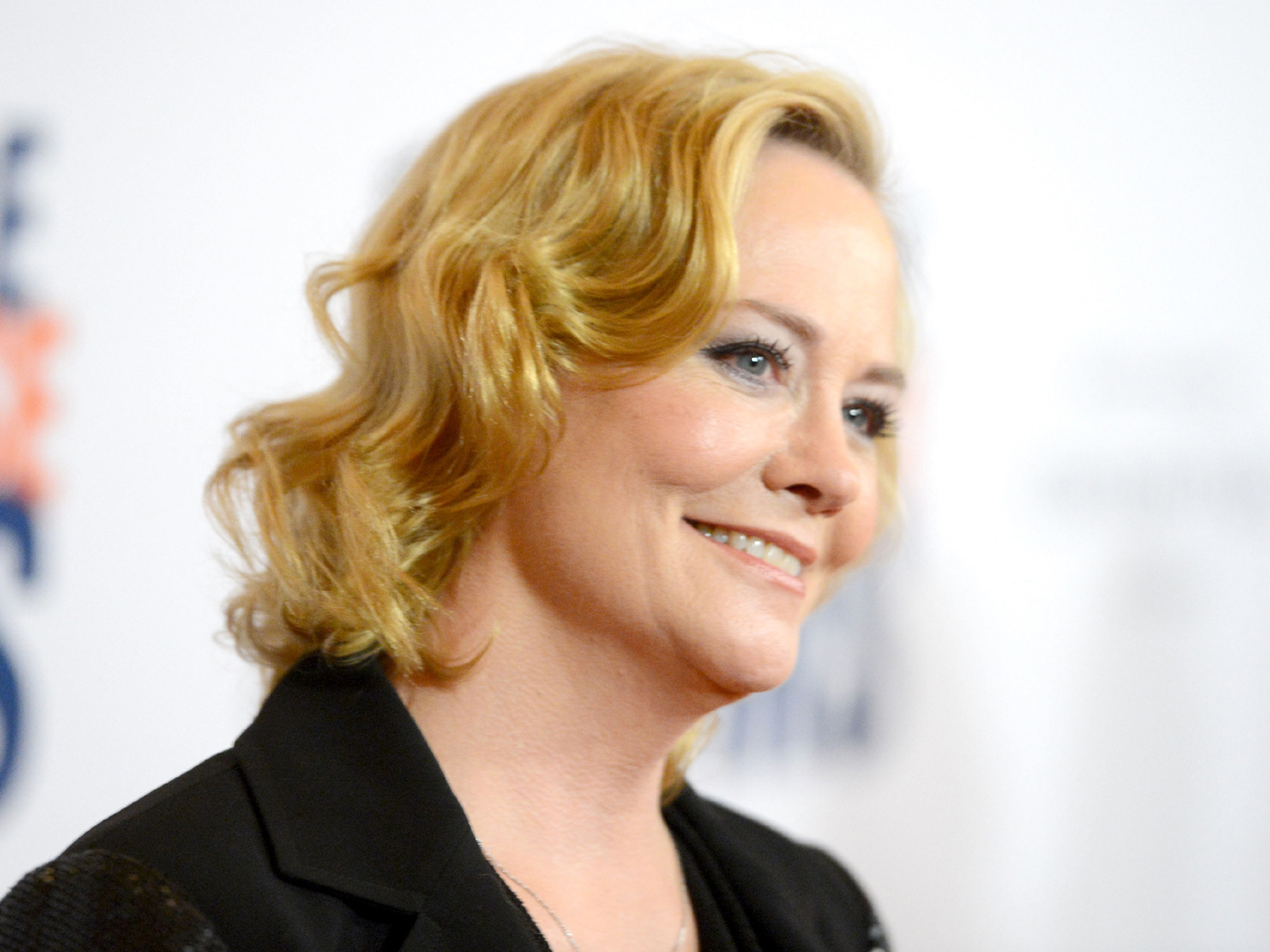 "He was a jeweler. Now, he's a psychologist. He's Serbian," Shepherd said about her beau. The pair met through friends, and Nikolajevic proposed in New York a couple of weeks ago. "It was very romantic and on one knee," Shepherd revealed to the Daily News. "I never thought I'd get married again."

Shepherd has been married twice before - first to David Ford in 1978 and then to Bruce Oppenheim in 1987. She has three children.

Shepherd also appears in the Lifetime show "The Client List," with Jennifer Love-Hewitt.