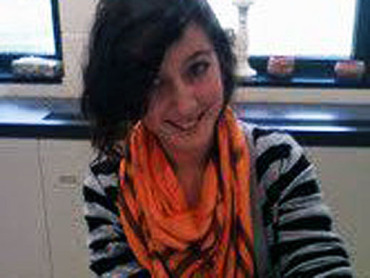 BOSTON (CBS/AP) The governor of Massachusetts has signed a bill designed to crack down on school bullies and require teachers to report bullying to principals.

Gov. Deval Patrick signed the bill Monday. It had been passed after the suicides of two students who were said to be victims of intense harassment.

Sirdeaner Walker, of Springfield, called the bill a watershed moment. Her 11-year-old son, Carl Walker-Hoover, hanged himself at home last year. Walker said he had been tormented by classmates.

In January, 15-year-old Phoebe Prince killed herself after allegedly being bullied at South Hadley High School. Several classmates have pleaded not guilty after being charged with various crimes in connection with her death.

The Department of Education reports that 25 percent of American students say they were bullied at least once a day. States have tried to address the issue by mandating their school districts adopt anti-bullying initiatives, CBS News correspondent Bianca Solorzano reported in a story featuring Sirdeaner Walker last month.

CBS News has identified 10 other students ages 13 to as young as nine years old who were bullied and committed suicide in the last 12 months. Suicide is so rare among children that young the CDC doesn't even consistently track the numbers.

Yale professor Young-Shin Kim has done research on what's been termed "bullycide" and has found that victims of bullying are 5.6 times more at risk of attempting or thinking about suicide.