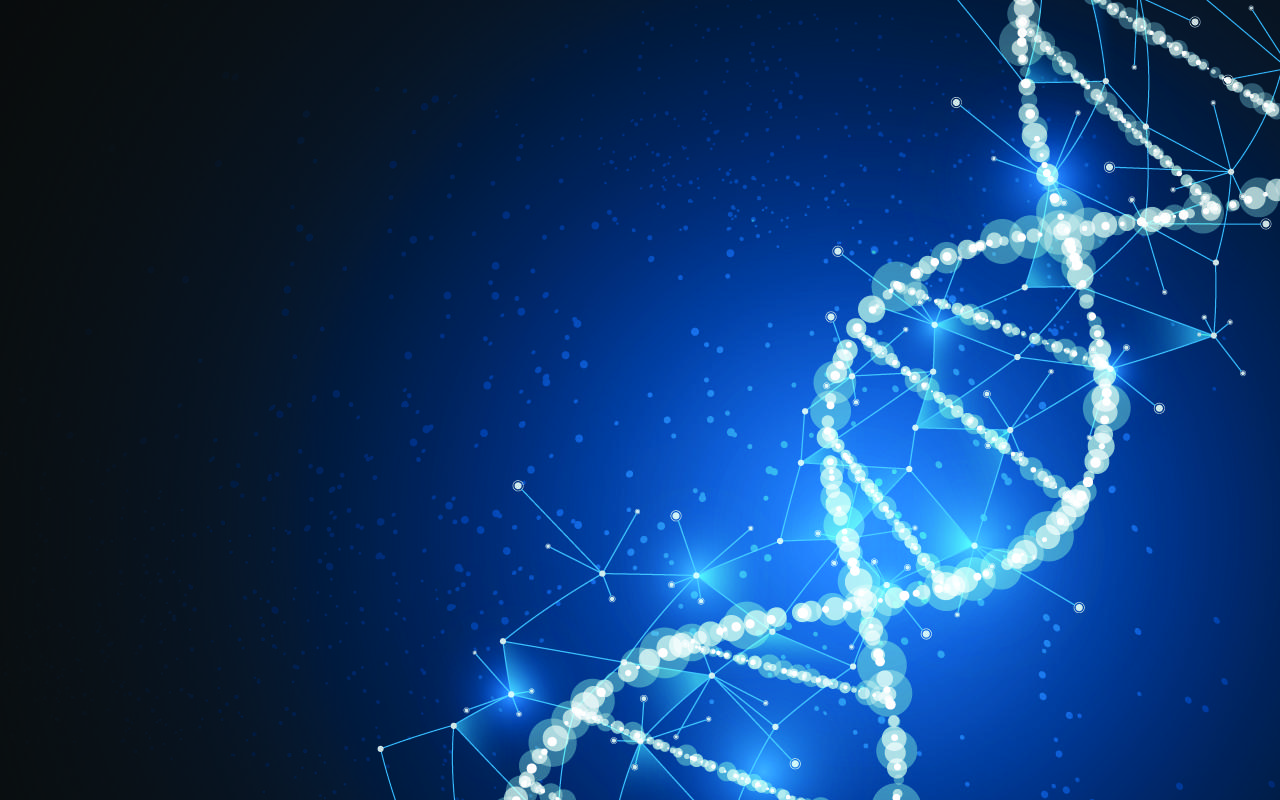 Common ancestry, common culture, common environment — all these factors contribute to the genomes of individuals of the same ethnic groups.

Now, for the first time, researchers say they have quantified the non-genetic aspects of race and identity for individuals of the same ethnic group.

In a study published in the academic journal eLife, researchers examined DNA methylation — fingerprints of DNA that can be inherited or altered by life experience and shape how our genes are expressed —among 573 Mexican and Puerto Rican children. DNA methylation reflects individual circumstances — for instance, PTSD stemming from traumatic experiences, air pollution from environmental conditions, after effects from maternal smoking, etc.

They identified 916 differences in methylation associated with Mexican or Puerto Rican ethnicity. Looking at that pool, the researchers identified that only three-quarters of the differences between the two ethnic groups could be explained by genetic ancestry.

This led the researchers to theorize that a large fraction, one quarter, of the DNA fingerprints likely reflect biological signatures of environmental, social or cultural differences between the ethnic groups.

Different racial and ethnic groups tend to follow different diets, live in neighborhoods with varying levels of poverty and pollution, and are more or less likely to smoke. DNA methylation can reflect these subtle cultural and environmental differences.

Dr. Esteban Burchard, a physican-scientist and professor at UC San Francisco, supervised the study, which was 20 years in the making.

“It furthers our understanding of the whole concept of race ethnicity,” Dr. Burchard, who collaborated with Dr. Joshua Galanter and Noah Zaitlen, said. “It tells me there’s something biological to race. It tells me that we have a lot more work to do. Twenty-five percent of what we see is not due to biological differences, but things associated with the idea of race and ethnicity.”

The new research supports the theory that viewing race and ethnicity as social constructs on one hand, and genetic ancestry as a biological construct on the other hand, is way too simple a framework.

Looking forward, Dr. Burchard said his team needs to explore whether these findings apply to other populations besides those studied.

Scientists and health care professionals have increasingly considered both genetic ancestry and racial and ethnic identification to diagnose health problems and treat disease.

The research suggests that abandoning considerations of race and ethnicity in medicine — as some academics, who view race and ethnicity as social constructs, suggest — would be a grave mistake, and that these lenses carry valuable insights for more precise and culturally specific medicine.

The future of medicine, Dr. Burchard argued, carefully considers genetic ancestry, race, ethnicity and culture all at the same time. He published research back in 2011 showing how far the medical research establishment is from factoring in the nuances of race and ethnicity. That 2011 research showed that 94 percent of study participants in modern genetic studies are white, Dr. Buchard said.

“We study whites a lot, and then we try to generalize that to Sri Lankans, blacks, Asians, and other racial groups. That’s not just socially unjust, it’s bad science and bad medicine,” Dr. Burchard said.