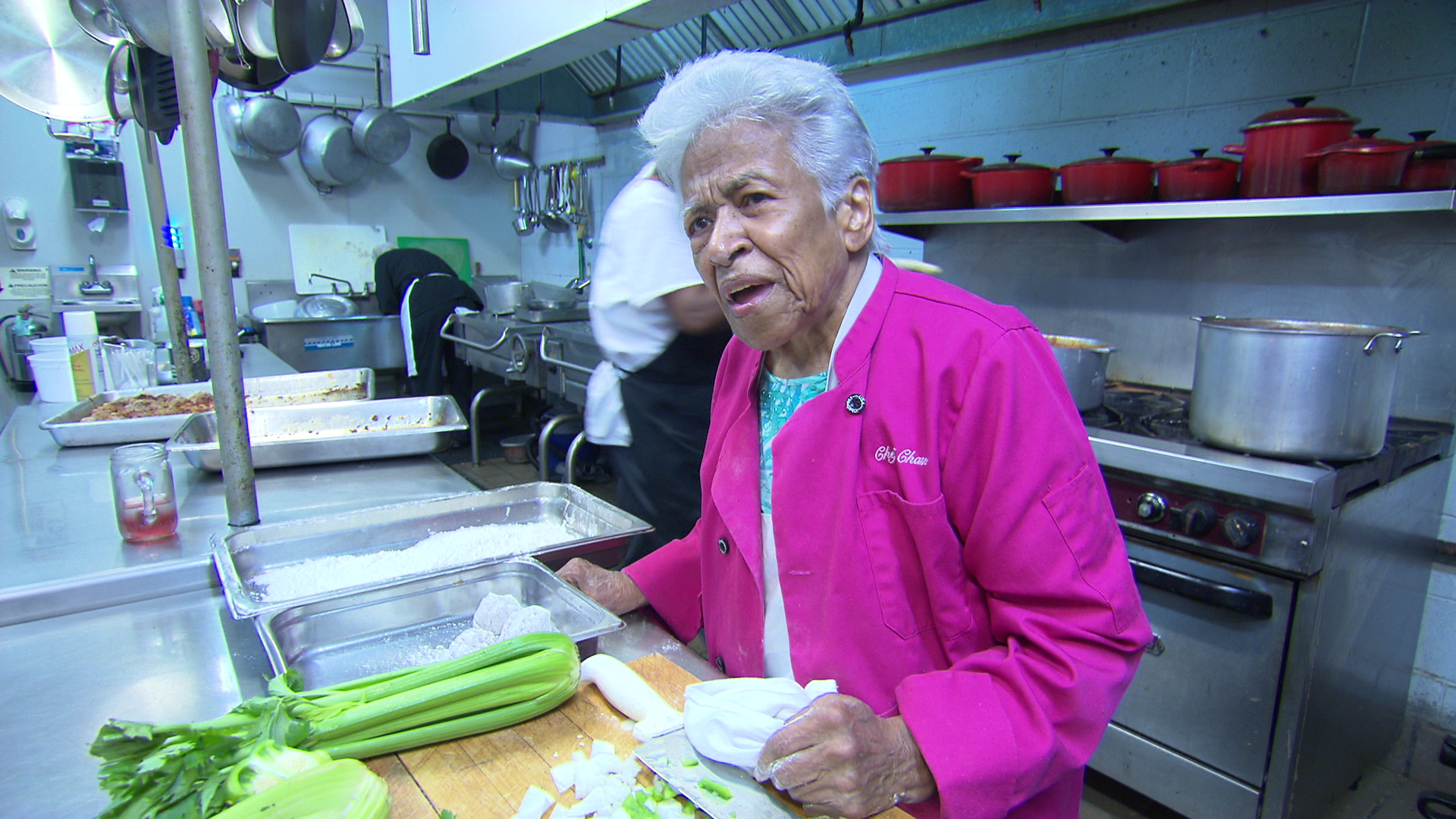 Updated on August 27, 2015 with details of President Obama's visit to New Orleans.

NEW ORLEANS -- For Chef Leah Chase, cooking is a calling. At 92 years young, she's calling all the shots.

"In this kitchen, I'll tell you it's my way or the highway," said Chase.

You'll find her at Dooky Chase. For three generations, the family-owned restaurant has been a fixture in the heart of Treme, a downtown neighborhood that's endured the Great Depression and the perils of forced segregation.

"This was like a safe haven for all of us," said Chase.

But in 2005, it didn't stand a chance against Hurricane Katrina. Five-and-a-half feet of water rushed into the restaurant, according to Chase. Everything was lost.

"People said, 'Well, what are you going to do at your age?' There was only one thing for me to do," she said.

Chase teamed up with her family, friends and some of the chefs she mentored. In 2007, Dooky's was back.

"No matter what you do on this earth, you have to do it and do it well," Chase said. "It takes everybody to do a part."

The customers haven't stopped flooding in, eating and paying homage to the grande dame of Creole cuisine. The patrons include celebrities and presidents.

"Mr. Bush was a good person," Chase said. "He said, 'Leah would you like to fix breakfast for me tomorrow monring?' and I'm not particular on fixing breakfast, but you don't tell the president no. I loved Mr. Obama. I wish I had just one more chance to feed him."

"I am so proud of him," Leah Chase told reporters. "He's done a good job. He knew it was going to be a rough road. He handled it. And that's all you have to do: handle what's handed to you.