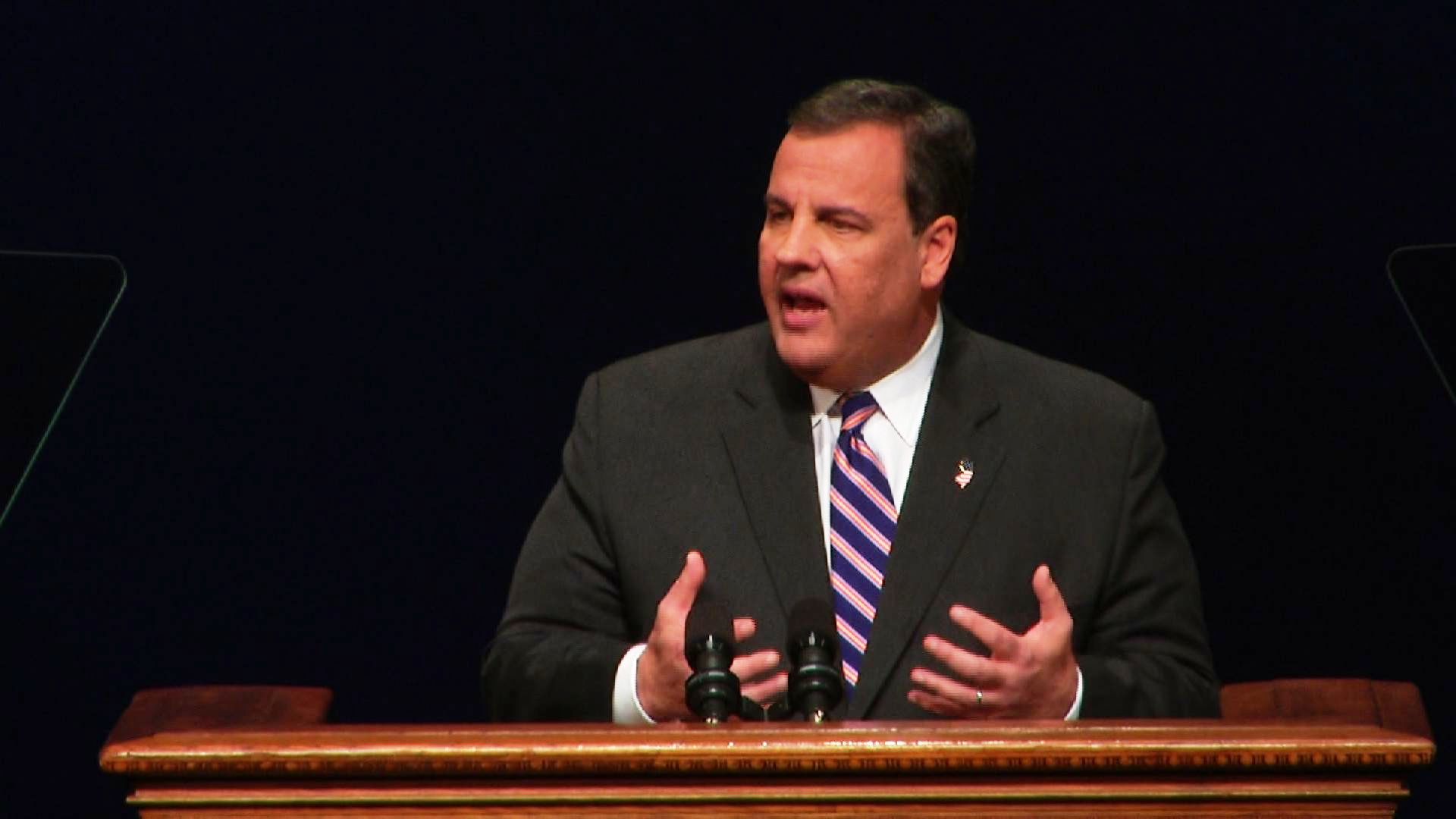 Former Virginia Attorney General Ken Cuccinelli said on CNN's "Crossfire" on Tuesday that Christie "does not serve the goals" of the RGA by finishing the rest of his one-year term.

Christie's role with the RGA is seen as a significant stepping stone for a prospective presidential run.

He traveled to Florida this weekend to raise money for Florida Gov. Rick Scott. They did not appear together publicly.

An aide said Friday that Christie would remain RGA chairman.