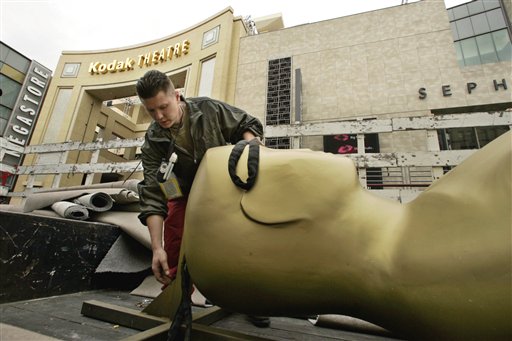 The United States went through the motions Sunday and defeated Cuba 88-52 after learning of the likely defections of four Cubans players prior to tip-off.

So poorly did the Americans play that a near-sellout crowd broke into a boisterous chant of "Cu-ba, Cu-ba" late in the first half as the Cubans, playing with just three regulars and five scrubs, were managing to keep the game close.

A 3-pointer by Angel Nunez with under 2 minutes remaining cut the U.S. team's to 43-32, and Cuba could have trailed by just nine points at intermission if Edel Casanova hadn't blown a wide-open layup and two free throws just before the buzzer.

The United States, whose lackluster effort and general laziness bordered on shocking, eventually turned the game into a laugher with a 16-0 run midway though the second half for a 69-37 lead.

Nunez led all scorers with 18.

When the Cubans arrived at the arena about an hour before gametime, only eight players were present.

Herrera is the son of Cuban Basketball Federation president Ruperto Herrera. His brother, Ruperto Jr., defected in Argentina in May.

"We don't know if they defected or if they are with some Puerto Rican women. What I can say is that they are not in the arena," coach Miguel Calderon said. "They have not told us anything. Until they tell us something, we cannot make statements."

None of the Cuban players would comment. One of them, 22-year-old center Amiel Vega, drew his finger across his mouth. Two other Cubans walked away when approached by a reporter.

The Pan American basketball federation issued a press release confirming there were four missing Cuban players. No one could immediately say for certain that they had defected.

Cuba has lost all four of its games in the 10-nation tournament and was eliminated from Group A with its loss to the United States.

The top two teams advance to the 2000 Olympics in Sydney, Australia.

Cuba has a history of defections at sports events, especially in baseball and often in Puerto Rico.

In 1993, basketball player Andres Guibert defected at a tournament in Ponce, Puerto Rico.

He later played briefly for the Minnesota Timberwolves.

Two other Cuban basketball players defected during the 1994 basketball World Campionships in Toronto.

In May, Cuban baseball coach Rigoberto Betancourt Herrera defected to the United States during the national team's visit to Baltimore for an exhibition game against the Orioles.

In an earlier game, Argentina defeated Uruguay 97-81. In late games, it was the Dominican Republic vs. Puerto Rico and Panama vs. Brazil.