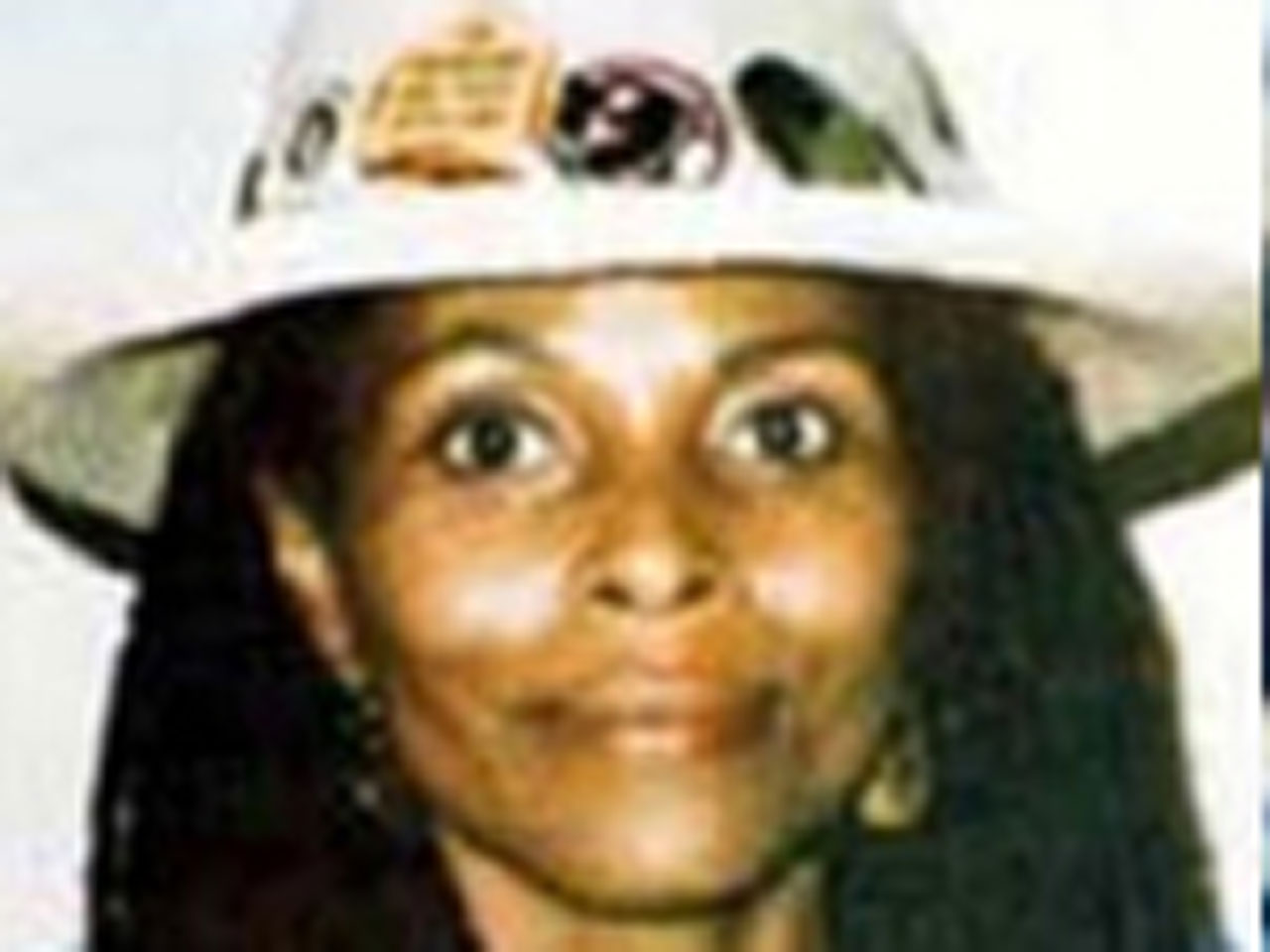 HAVANA - Cuba said Monday that it has a right to grant asylum to U.S. fugitives, the clearest sign to date that the communist government has no intention of extraditing America's most-wanted woman despite the warming of bilateral relations.

Shakur was granted asylum by Fidel Castro after she escaped from the prison where she was serving a sentence for killing a New Jersey state trooper. Christie is mulling a run for president in 2016.

Asked if returning fugitives was open to negotiation, Cuba's head of North American affairs, Josefina Vidal, told The Associated Press Monday that "every nation has sovereign and legitimate rights to grant political asylum to people it considers to have been persecuted ... That's a legitimate right."

"We've explained to the U.S. government in the past that there are some people living in Cuba to whom Cuba has legitimately granted political asylum," Vidal said. She added, "There's no extradition treaty in effect between Cuba and the U.S."

However, CBS News correspondent Pamela Falk reported last week that the U.S. and Cuba actually do have a little-known extradition treaty dating back to 1904 that has rarely been applied since Fidel Castro came to power in 1959. Most extraditions that took place were arranged informally.

In a letter sent to the White House Friday and made public by his office Sunday, Christie said Cuba's asylum for Shakur, was "an affront to every resident of our state, our country, and in particular, the men and women of the New Jersey State Police, who have tirelessly tried to bring this killer back to justice."

The first woman ever placed on the FBI's most-wanted terrorist list was living so openly in Havana that her number was long listed in the phone book.

Shakur is a former Black Panther Party and Black Liberation Army member and step-aunt of the late rapper Tupac Shakur.

She was arrested in 1973 and convicted in the murder of a New Jersey state trooper. While serving a life sentence, she escaped from prison in 1979 and eventually fled to Cuba. In 1984, the Castro government granted her asylum.

With the New Jersey State Police, the FBI is offering a $2 million reward for information leading to Shakur's capture.

Bernadette Meehan, a spokeswoman for the White House's National Security Council, said it will "continue to press in our engagement with the Cuban government for the return of U.S. fugitives in Cuba to pursue justice for the victims of their crimes."

Several infamous convicts and suspects in high-profile American cases live openly in Cuba, as do those convicted of less serious crimes. Among them: a woman convicted of killing a police officer four decades ago; a man sought for a 31-year-old armed robbery; airplane hijackers, and dozens accused of Medicare and insurance fraud.

Cuba occasionally returns people convicted or suspected of committing crimes in the U.S., but it doesn't observe traditional extradition and refuses to send anyone back for a crime Havana considers political in nature, according to the State Department.

The Castro government's frequent position on returning fugitives has been to ask for the U.S. to return people wanted in Cuba.

Even so, Vidal said that Cuba is open to all of U.S. President Barack Obama's moves to improve relations and strengthen private enterprise and civil society on the island.

"Our president has said we welcome President Obama's decision to introduce the most significant changes in relations with Cuba in 54 years," Josefina Vidal said Monday. "That includes the entire package."

Cuba has historically imposed heavy regulations on the internet and private business as it has blamed the U.S. embargo for many of the problems of the island's stagnant economy.

Vidal said that the U.S. has been to blame for Cuba's economic problems, which include crumbling infrastructure, low levels of foreign investment and rates of internet access that are among the lowest in the world, and the opening is an opportunity to show what the country could do unshackled.

"Look back. When have you seen a negative response to the American government removing any type of restriction?" Vidal said. "What we say is, get rid of the excuse and put us to the test!

"We don't have any reason to reject anything that comes from the United States that's positive, and that are measures taken to loosen the blockade," she continued.

She said Cuba was waiting, however, to see exactly how the Obama administration will implement the changes.

Obama's announcement included a very general list of reforms and left a series of open questions about how far his government could go to create deeper economic ties with Cuba. The departments of Commerce and Treasury are expected to begin publishing the details of the new measures in coming weeks, changes that will include relaxation of the stringent rules governing American travel to Cuba.

Vidal said Cuba would only know how it would manage its end of the new relationship once the American government plan was clearer.

"We have to see how we are going to implement things," she said.