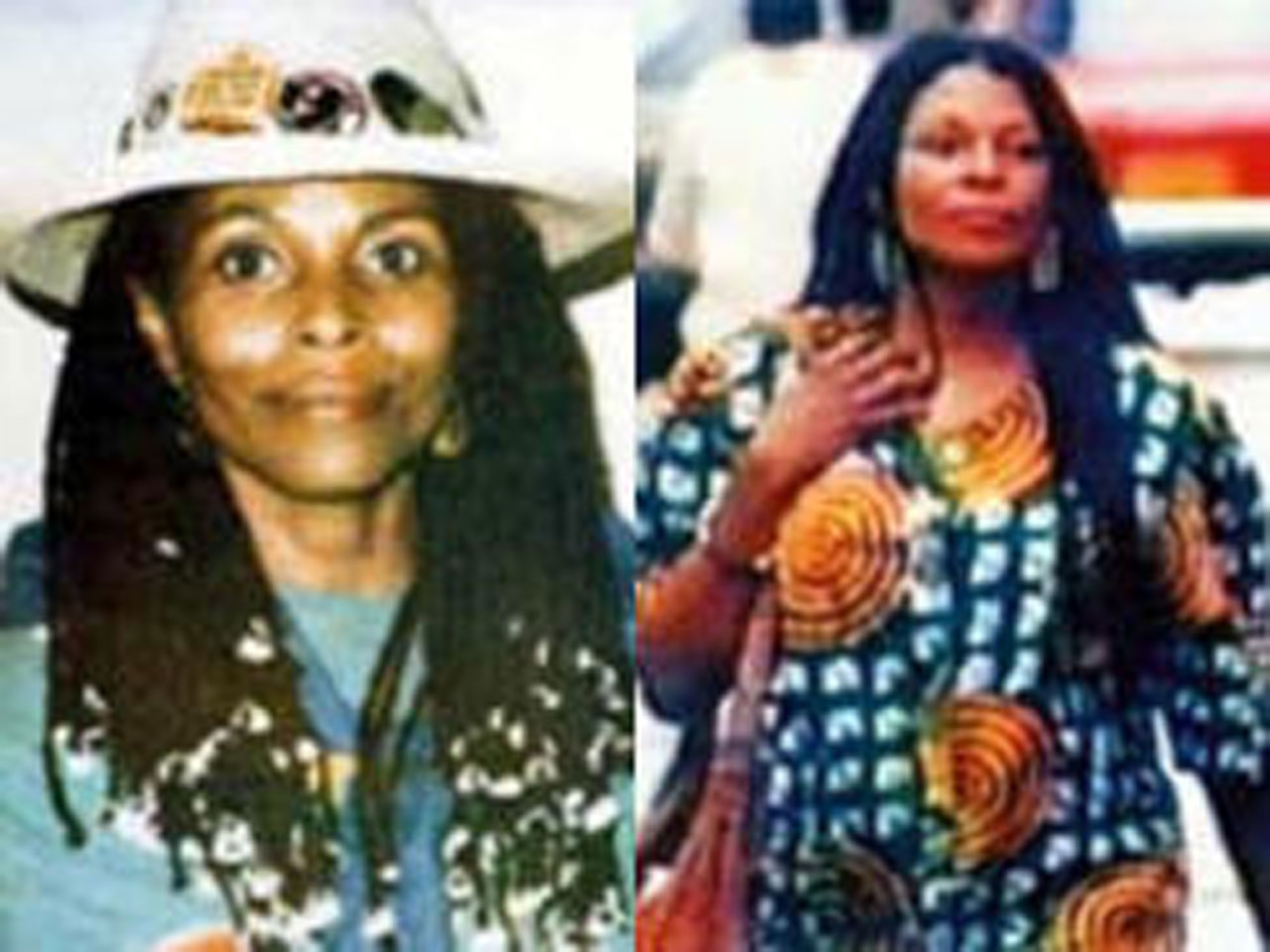 Now that the Obama Administration is moving toward the historic reopening of full diplomatic relations with Cuba, legal and policy implications abound. In addition to banking, travel and trade, the White House said it will examine the possibility of taking Cuba off the list of state sponsors of terrorism.

Does that mean fugitives who sought asylum in Cuba will be returned to the U.S.?

Despite a 50-year diplomatic standoff, a little-known U.S.-Cuba extradition treaty remains in effect. The treaty, first signed in 1904, has only rarely been applied since Fidel Castro came to power in 1959. Most extraditions that took place were arranged informally.

Some American criminals, mainly hijackers and individuals involved in family custody cases and crimes, have been sent back to the U.S., but one of the highest profile individuals remains.

Assata Shakur, who was born Joanne Chesimard, was arrested in 1973 and convicted in the murder of a New Jersey state trooper. While serving a life sentence, she escaped from prison in 1979 and eventually fled to Cuba. In 1984, the Castro government granted her asylum.

Shakur is a former Black Panther Party and Black Liberation Army member and step-aunt of the late rapper Tupac Shakur.

Now, with formal diplomatic relations reopening, the U.S. -- and the state of New Jersey -- may have the ability to petition Cuba to return Shakur under the 110-year-old treaty obligations.

The U.S. has tried several times to extradite Shakur, the first woman placed on the FBI's Most Wanted Terrorists List, including with an appeal to Pope John Paul II. The FBI describes her as "part of a revolutionary extremist organization" and offers a reward for information leading to her return.

There are a few dozen other American fugitives still in Cuba. The most famous was financier Robert Vesco who died in 2008 in Havana, after fleeing the U.S. in 1971 to avoid prosecution on drug and securities fraud charges. He was later sentenced to prison in Cuba.

Millions without power in Florida from Hurricane Ian