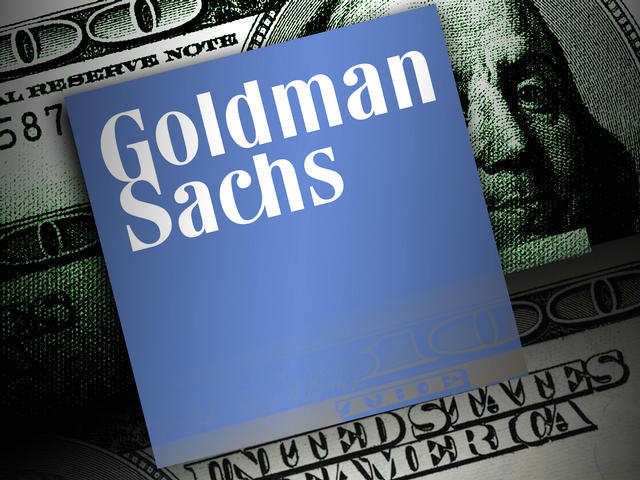 (CBS News) -- The uproar continues in the financial world over the very public resignation of a Goldman Sachs investment banker.

A Goldman-Sachs employee had never broken the company's Rule of Silence on such a grand scale.

In his scathing essay, Smith, a London-based vice president who once appeared in a Goldman Sachs recruiting video, called his employer "toxic" and "destructive."

The bold statement was that Goldman knowingly misled clients to make more money.

Goldman exec blasts firm on way out the door

"It makes me ill how callously people talk about ripping their clients off," Smith wrote. "I have seen five different managing directors refer to their own clients as "Muppets."

"When people hear that someone inside an investment bank is referring to these large institutions as 'Muppets' or as 'very unsophisticated,' it's surprising," notes Frank Partnoy, of the University of San Diego.

Vanity Fair Contributing Editor Bethany McLean told "CBS This Morning" co-host Charlie Rose the charges in Smith's op-ed have been heard before, but could prove "very damaging" -- depending on how clients react. To see that interview, click on the video below:

In a firm-wide e-mail obtained by CBS News, the two fired back at Smith, saying his view "does not and should not represent our firm of more than 30,000 people."

Roy Cohen says he "would question his (Smith's) integrity and loyalty, and I think a lot of other firms would do the same."

Goldman employees past and present are privately questioning Smith's motives. Others applaud his move. Either way, the letter's impact is widespread.

"There's no way to do business as a large corporation or institution without dealing with Goldman Sachs," Partnoy points out.

To see the Rebecca jarvis report, click on the video in the player above.