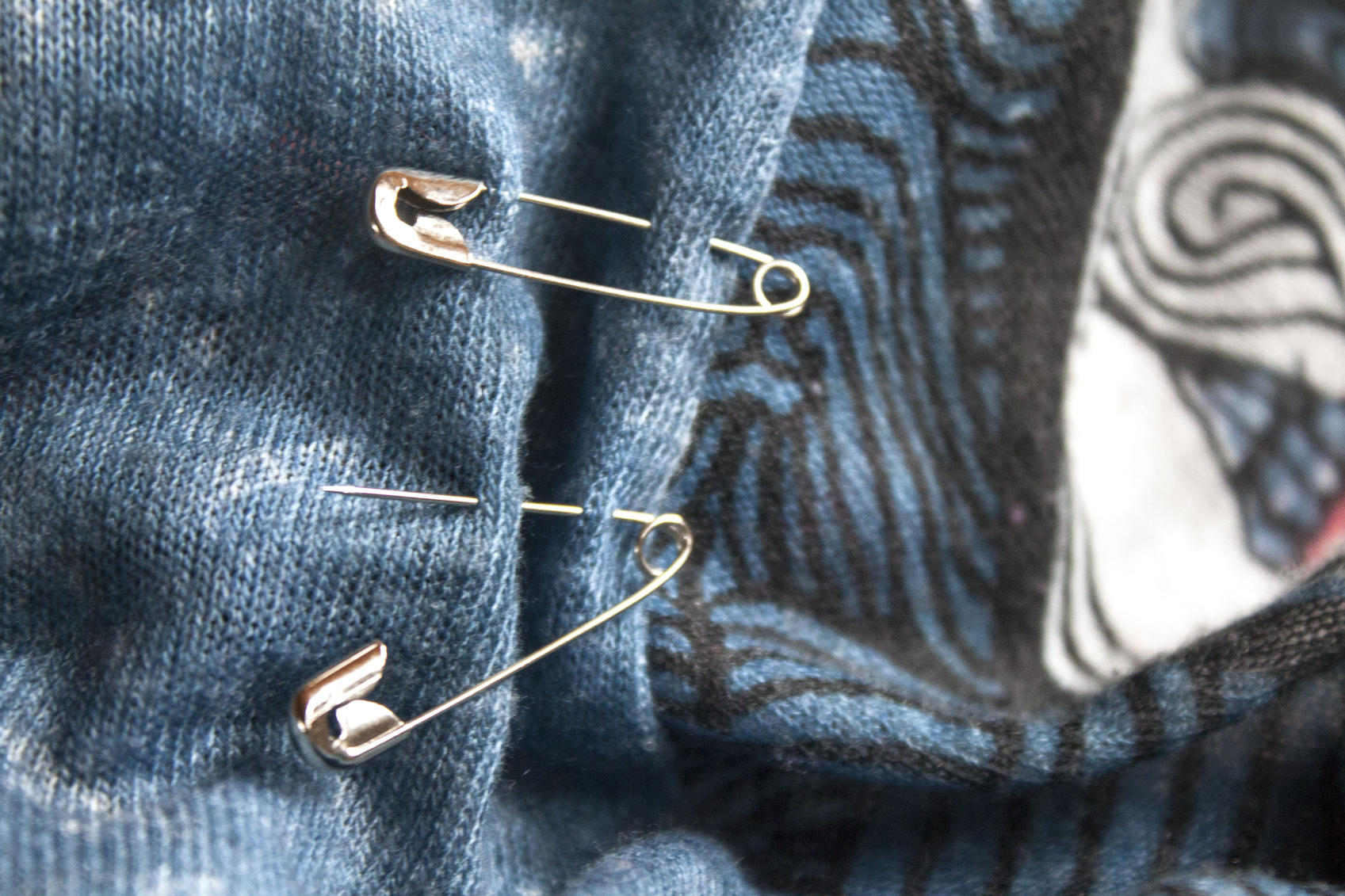 The safety pin movement seeking to show solidarity with those who fear they’ll be disenfranchised by a Donald Trump presidency has been gaining popularity and trending on social media for days — but now it’s also being criticized by those who say the symbolic act is no substitute for action.

An American living in London first launched the safety pin campaign over the summer, amid reports of hate crimes in the United Kingdom following that country’s Brexit vote in June.

Now, people across the U.S. are posting pictures online showing themselves wearing safety pins, too.

“Here’s my #SafetyPin to let others know there are safe harbors in the world,” one Facebook user posted on Sunday.

But some, like Johanna Dickson, 33, say the pins aren’t enough. She posted a selfie on Instagram on Monday with a pin on her shirt. “I chose to be an ally and not be silent,” she wrote. She also said she plans to make monthly donations to groups such as Planned Parenthood and the American Civil Liberties Union.

“Wearing the pin means nothing if I don’t do everything in my power to make sure the people I’m wearing it for are not harmed or disenfranchised,” Dickson said.

Philadelphia resident Courtney Wilburn, 36, went a bit further in a weekend blog post titled “Why I Don’t Care About Your Safety Pins.” Wilburn described the campaign as “mainly self-serving and useless.”

“It’s for white people who didn’t vote for Trump to identify each other,” she told the AP.

Wilburn, who’s black, said the pin is mainly a “fashion accessory” and “in and of itself cannot help.”

A blogger from New York, Christopher Keelty, echoed the sentiment, telling people not to wear pins.

“No. Just no. Please, take it off,” he wrote on Saturday in The Huffington Post.

“We don’t get to make ourselves feel better by putting on safety pins and self-designating ourselves as allies. Marginalized people know full well the long history of white people calling themselves allies while doing nothing to help, or even inflicting harm on, non-white Americans,” Keelty wrote.