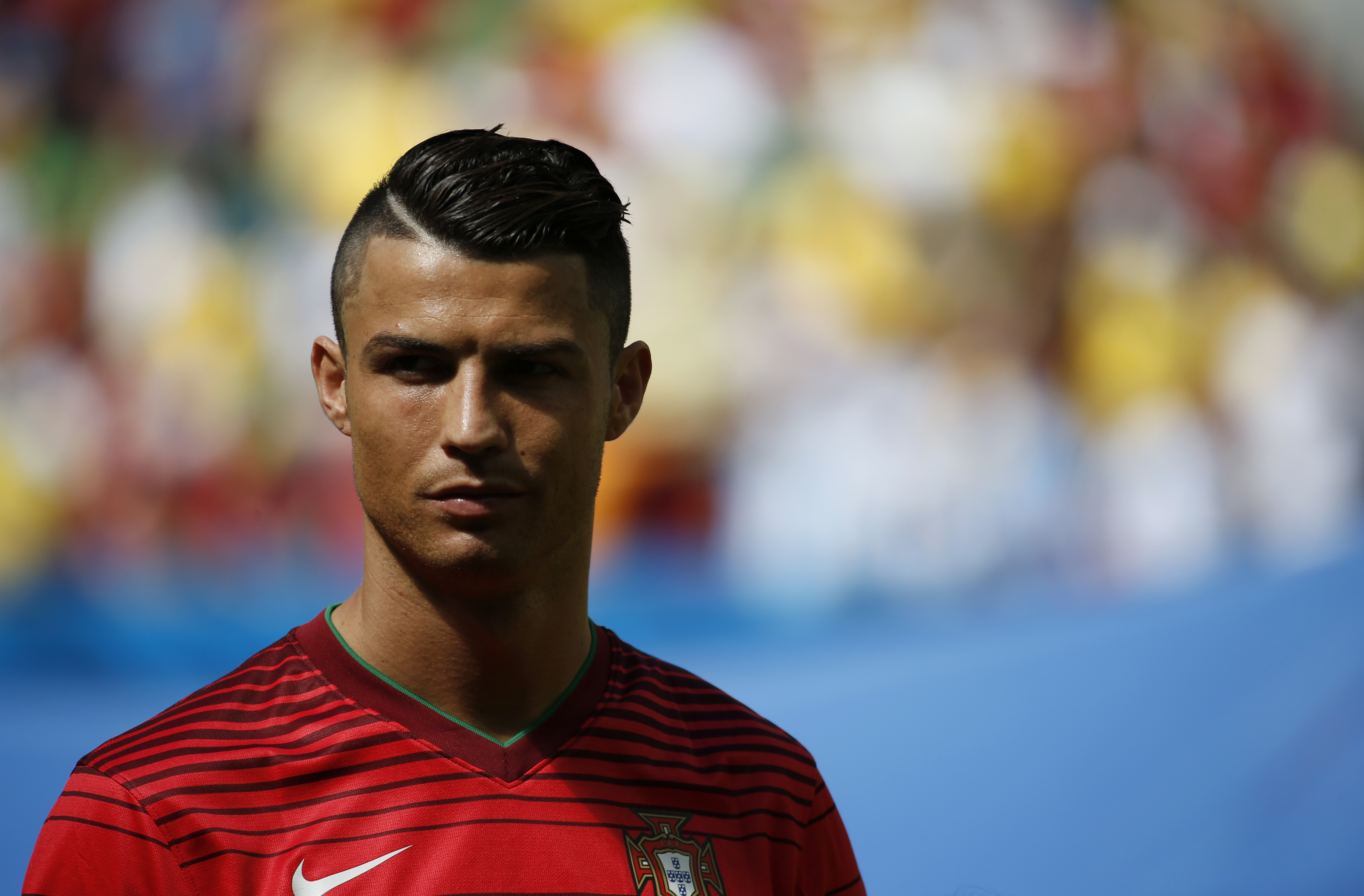 Soccer star Cristiano Ronaldo is being sued by a Nevada woman who said he raped her in the penthouse suite of a Las Vegas hotel in 2009 and then dispatched a team of "fixers" to obstruct the criminal investigation and trick her into keeping quiet for $375,000. Las Vegas police on Monday confirmed to the Associated Press that they have reopened a sexual assault case from 2009 brought by the woman named in the lawsuit.

The suit says the woman asked police last month to reopen the criminal case. The AP does not identify those who say they have been sexually assaulted.

Ronaldo's attorney, Christian Schertz, did not immediately respond to an email seeking comment. But after a report on the case in Der Spiegel last week, he threatened to sue the German magazine, saying: "It violates the personal rights of our client Cristiano Ronaldo in an exceptionally serious way."

In a smiling Instagram video posted hours after the suit was filed, Ronaldo appears to deny the allegations.

"Fake. Fake news," said the five-time world player of the year, who moved to Juventus from Real Madrid this summer. "You want to promote by my name. It's normal. They want to be famous, to say my name. But it is part of the job. I am a happy man and all good."

The woman's attorneys did not immediately respond to a telephone message seeking comment.

The lawsuit claims that the woman, who was then 24, went with a friend to the Rain nightclub at the Palms Hotel and Casino on the night of June 12, 2009, and met Ronaldo there. It says he invited a group of people up to his suite "to enjoy the view of the Las Vegas strip" and then into the hot tub; according to the suit, he then barged in on her as she was changing, exposed himself and asked her for oral sex.

When she refused, the lawsuit claims, he raped her.

According to the lawsuit, and confirmed by police spokesman Aden OcampoGomez to the AP, the woman named in the suit reported the attack to police the same day. OcampoGomez said she also asked for a "sexual assault test," which was performed at the University Medical Center.

The woman refused to tell police where the assault took place or assist with identifying a suspect other than to say he was a European soccer player, the spokesman said. A Portuguese citizen, Ronaldo was transferred from Manchester United to Real Madrid in the summer of 2009 for a then-record sum of 94 million euros, or about $130 million.

"As of now this is an ongoing investigation and no further details are being released at this time," OcampoGomez said.

The lawsuit claims that the woman's family arranged for a lawyer "who only had several years of legal experience." Negotiations left her with "intrusive thoughts, an increased sense of extreme anxiety and fearfulness, complete helplessness and passivity," the lawsuit says.

"The psychological trauma of the sexual assault, the fear of public humiliation and retaliation and the reiteration of those fears by law enforcement and medical providers left plaintiff terrified and unable to act or advocate for herself," the lawsuit says.

The lawsuit also accuses Ronaldo or those working for him of battery, intentional infliction of emotional distress, coercion and fraud, abuse of a vulnerable person, racketeering and civil conspiracy, defamation, abuse of process, breach of contract, and negligence for allowing details of the confidential settlement to leak out.

It asks for general damages, special damages, punitive damages and special relief, each in excess of $50,000, along with interest, attorney fees and court costs.