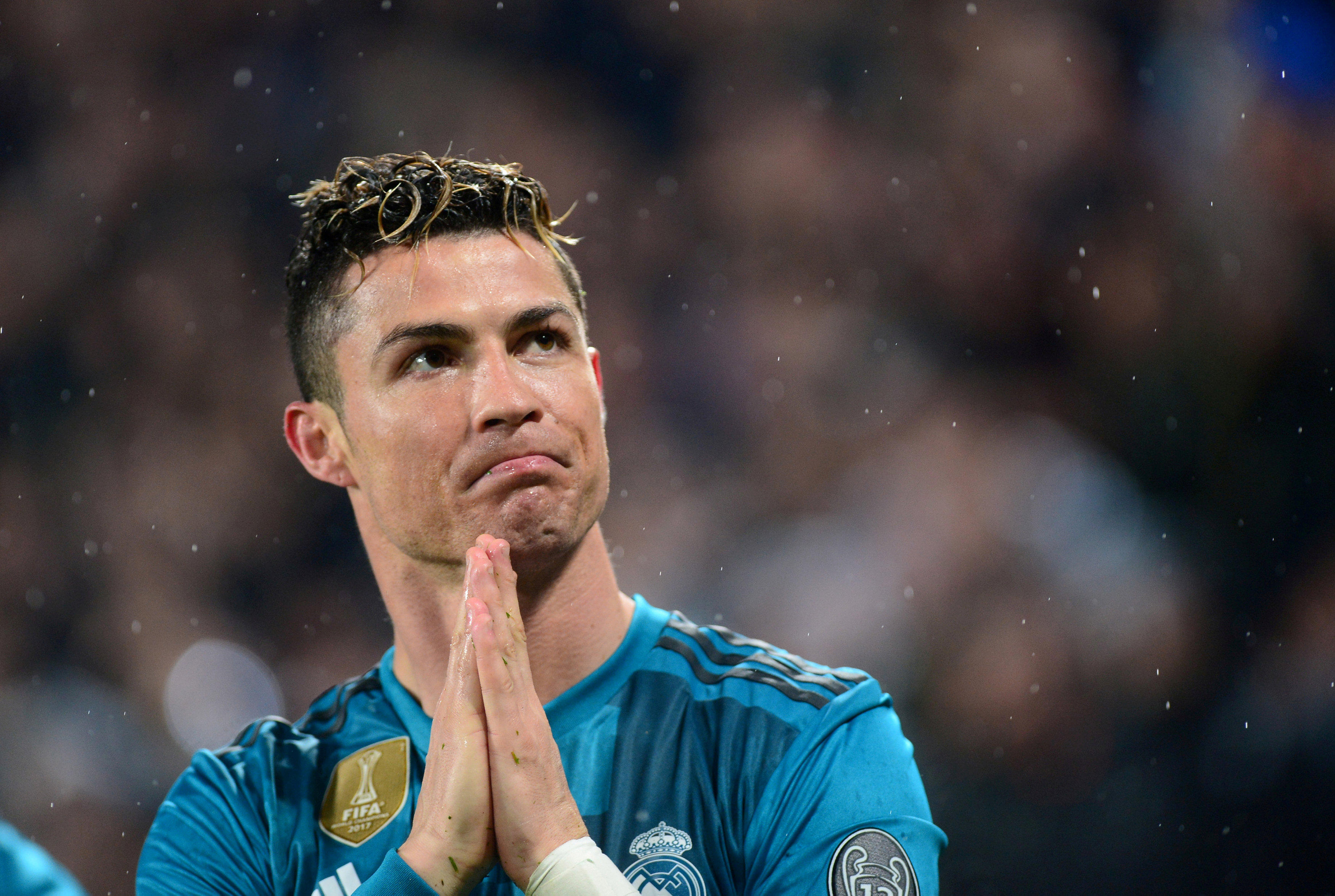 TURIN, Italy -- Cristiano Ronaldo is leaving Real Madrid to join Italian club Juventus, bringing to an end a glittering nine-year spell in Spain. Madrid said Tuesday it has reached an agreement with Juventus after a request by Ronaldo.

It's a huge move that modifies the landscape of European soccer -- moving Real Madrid from a top-tier Champions League contender to one with huge question marks, CBS Sports reports. It also makes Juventus one of the favorites to win the Champions League next season.

Ronaldo joined Real Madrid in 2009 from Manchester United and was the Spanish club's all-time leading scorer with 451 goals in 438 matches. He helped the club win four Champions League titles -- beating Juventus in the final in 2017 -- and also won the league and cup twice each.

Ronaldo signed a five-year deal with Madrid in 2016, saying he wanted to end his career at the club. But he has also publicly expressed his discontentment about being jeered at times by some Madrid fans at the Santiago Bernabeu Stadium.

Ronaldo was also moved by the Juventus fans for giving him a standing ovation after he scored a spectacular goal against the Italian club at the Allianz Stadium in the Champions League quarterfinals last season.

The 33-year-old Ronaldo is currently on vacation in Greece after Portugal's elimination from the World Cup. Juventus president Andrea Agnelli flew out Tuesday to meet the five-time Ballon d'Or winner.