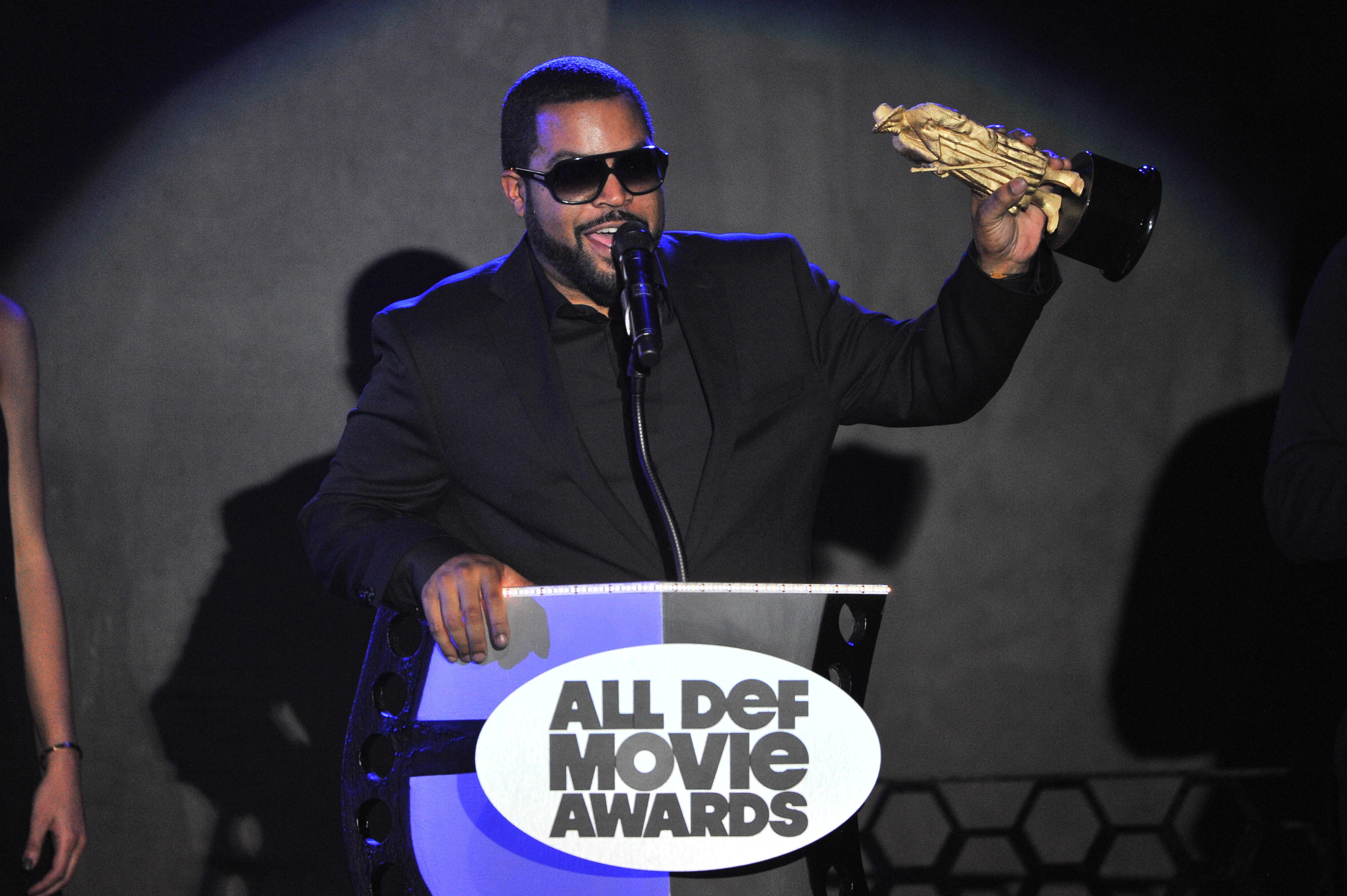 While Chris Rock is gearing up for his highly scrutinized Oscars hosting gig, his brother Tony Rock was busy hosting a completely different celebration of film.

Wednesday night marked the first-ever All Def Movie Awards, announced earlier this month by Russell Simmons and created in response to the "stunning lack of diversity" in Hollywood.

The nominees vying for Best Picture showcased the types of films the Academy has snubbed this year: "Straight Outta Compton," which took the prize, as well as "Beasts of No Nation," "Chi-raq," "Concussion," "Creed" and "Dope."

The All Def Movie Awards will be broadcast on Fusion Sunday evening, opposite the Oscars.

The All Def Movie Awards winners:

Best Black Survivor in a Movie
Ice Cube in "Anaconda"

Most Likely to Steal Your Girl Award
Amber Rose