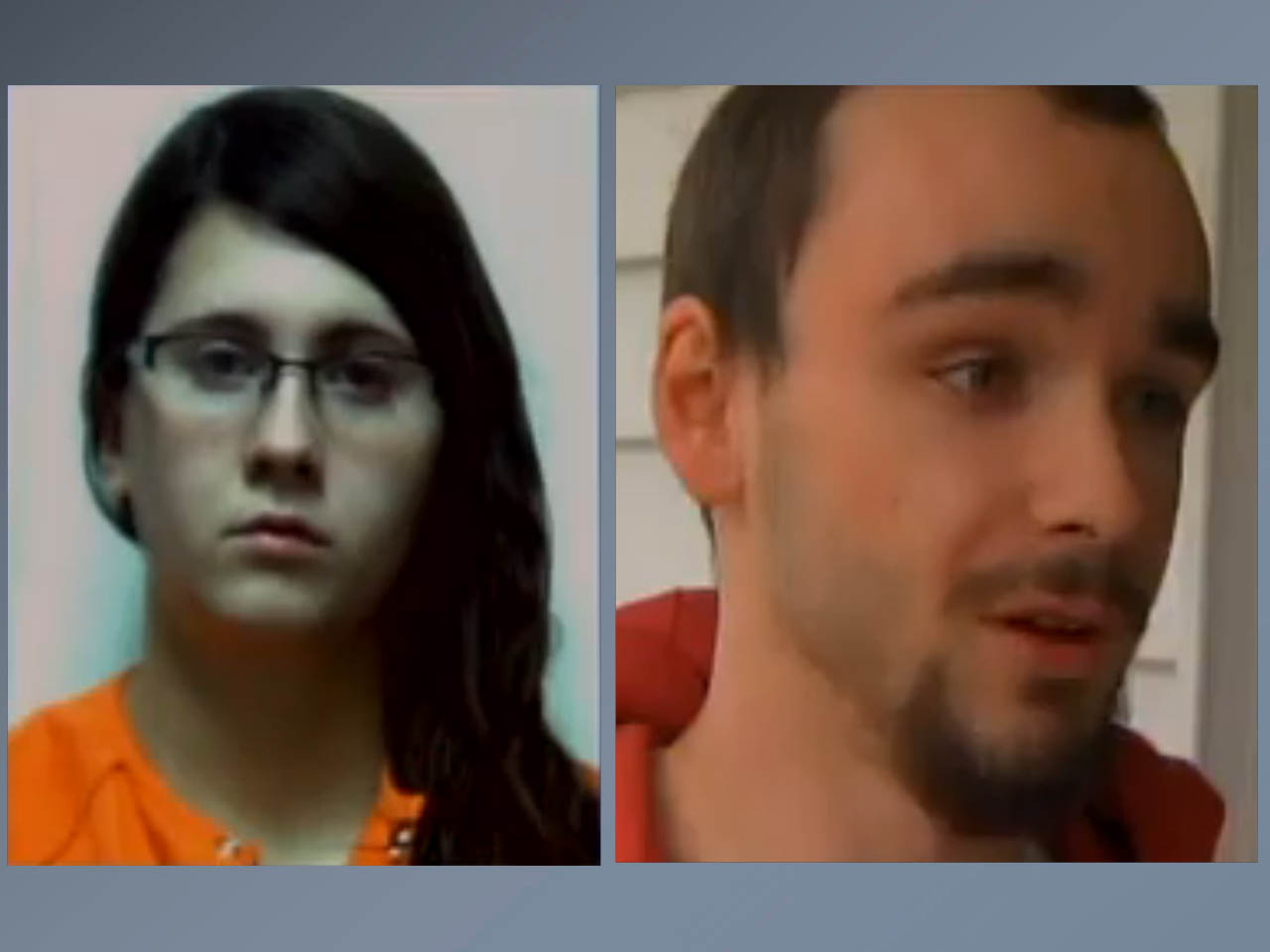 SUNBURY, Pa. - One of two newlyweds accused of luring a stranger through a Craigslist ad, stabbing him to death and dumping his body in an alley has been ordered to stand trial on all charges including homicide, conspiracy and robbery.

Eighteen-year-old Miranda Barbour of Selinsgrove, Pa. pleaded not guilty at a hearing Friday in the central Pennsylvania city of Sunbury. Her 22-year-old husband, Elytte, was scheduled for a hearing later in the day.

They’re being held without bail on criminal homicide charges in the Nov. 11 death of 42-year-old Troy LaFerrara of Port Trevorton. Police allege that Elytte Barbour told investigators that they committed the crime because they wanted to kill someone together.

Authorities say the couple's ad on Craigslist promised companionship in return for money.

Coroner James Kelley testified that victim died of multiple sharp force injuries and that strangulation may have contributed to the death.