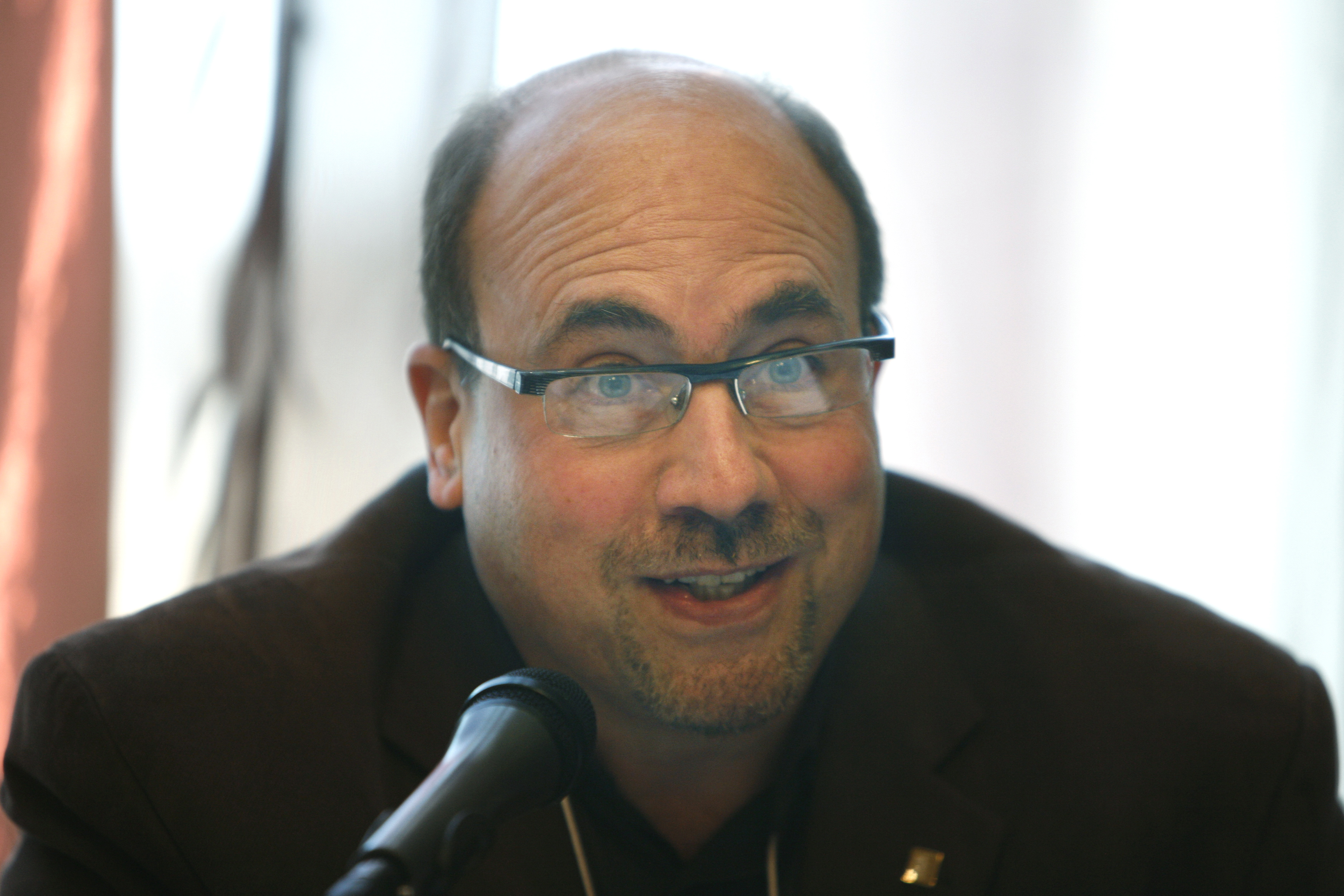 One Wednesday, one Internet giant made a huge donation to another when Craigslist founder Craig Newmark announced he was giving $1 million to Wikipedia, where he said "facts go to live."

The donation is the largest ever to the Wikimedia Endowment, which is the fund established earlier this year to serve as a source of funding to sustain the popular, free online encyclopedia, according to a blog post from Marc Brent, Wikimedia's endowment director.

"Wikipedia is a record of what happened and what is happening in the world, and we need that historical record to make good decisions," Newmark said in the post. "Wikipedia's democratic process allows everyone to contribute, but requires verifiable sources. That is vital at a changing time in our media culture. Wikipedia has the potential to become the people's newspaper of record."

The Wikimedia Foundation, the larger parent organization, aims to raise $100 million over the course of the next decade. Newmark's gift is seen as a big step toward achieving this goal.

"Craig's generosity reflects his deep personal commitment to free information for everyone," Wikimedia's interim executive director Katherine Maher said in the blog post. "He is a great friend to the Wikimedia movement, and the people everywhere who share in our values."

This is the largest donation made directly to the Wikimedia Endowment, but there have been some larger donations in the past to the Wikimedia Foundation, including a $2 million gift from Google in 2010.

Craisglist, which started as an email distribution list in 1995, has grown into an online behemoth with sites in 70 countries around the world where people can post classified ads to buy, sell and trade goods and services. Newmark's net worth has been estimated at $400 million.