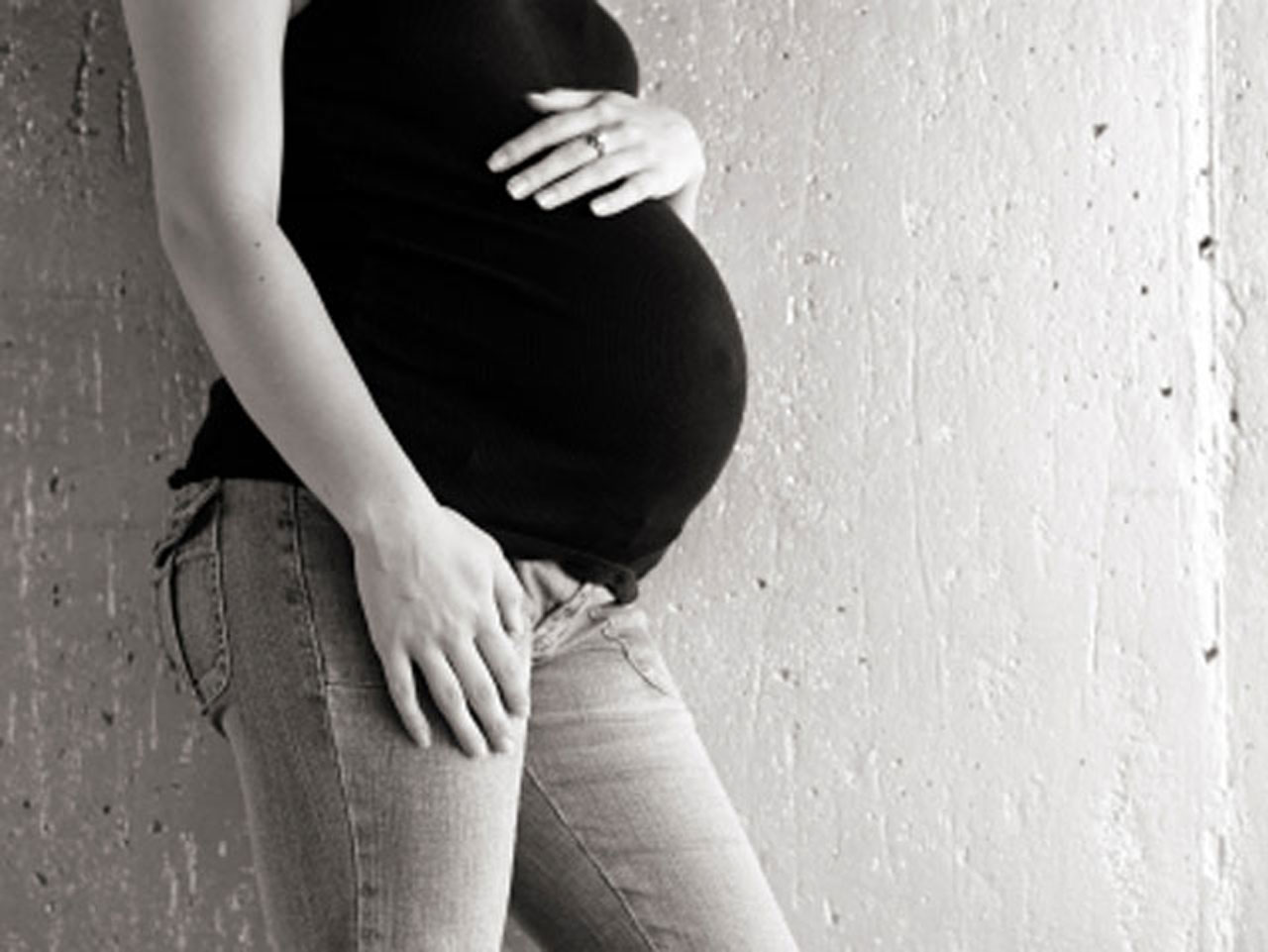 CHICAGOThe "crack babies" scare of the 1980s may have been overblown, a new study suggests.

A new review published May 27 in Pediatrics finds little proof of any major long-term ill effects in children whose mothers used cocaine during pregnancy.

Widespread use of crack cocaine in the 1980s led to the "crack baby" scare, when babies born to crack users sometimes had worrisome symptoms including jitteriness and smaller heads. Studies at the time blamed prenatal drug use, suggested affected children had irreversible brain damage and predicted dire futures for them. These reports led to widespread media coverage featuring breathless headlines and heart-rending images of tiny sick newborns hooked up to hospital machines.

While some studies researchers looked at for the new review linked pregnant women's cocaine use with children's behavior difficulties, attention problems, anxiety and worse school performance, the effects were mostly small and may have resulted from other factors including family problems or violence, parents' continued drug use and poverty, the researchers said.

For the review, led by University of Maryland pediatrics researcher Dr. Maureen Black, researchers looked at 27 earlier studies involving more than 5,000 11- to 17-year-olds whose mothers had used cocaine while pregnant. The studies all involved low-income, mostly black and urban families.

In some of the studies, crack-exposed teens had lower scores on developmental tests than other children but their scores were still within normal limits. Many studies found that the children's family environment or violence were directly related to the teen's performance regardless of whether their mothers had used cocaine during pregnancy, the researchers said. Studies that tracked children beyond infancy failed to find any severe outcomes.

"The field of prenatal cocaine exposure has advanced significantly since the misleading 'crack baby' scare of the 1980s," the review authors said.

In recent years experts have mostly discounted any link, noting that so-called crack babies often were born prematurely, which could account for many of their early symptoms.

The government's National Institute on Drug Abuse notes that it's tough to evaluate how drug use during pregnancy affects children's development because so many other factors play a role, including prenatal care, mothers' health and family environment.