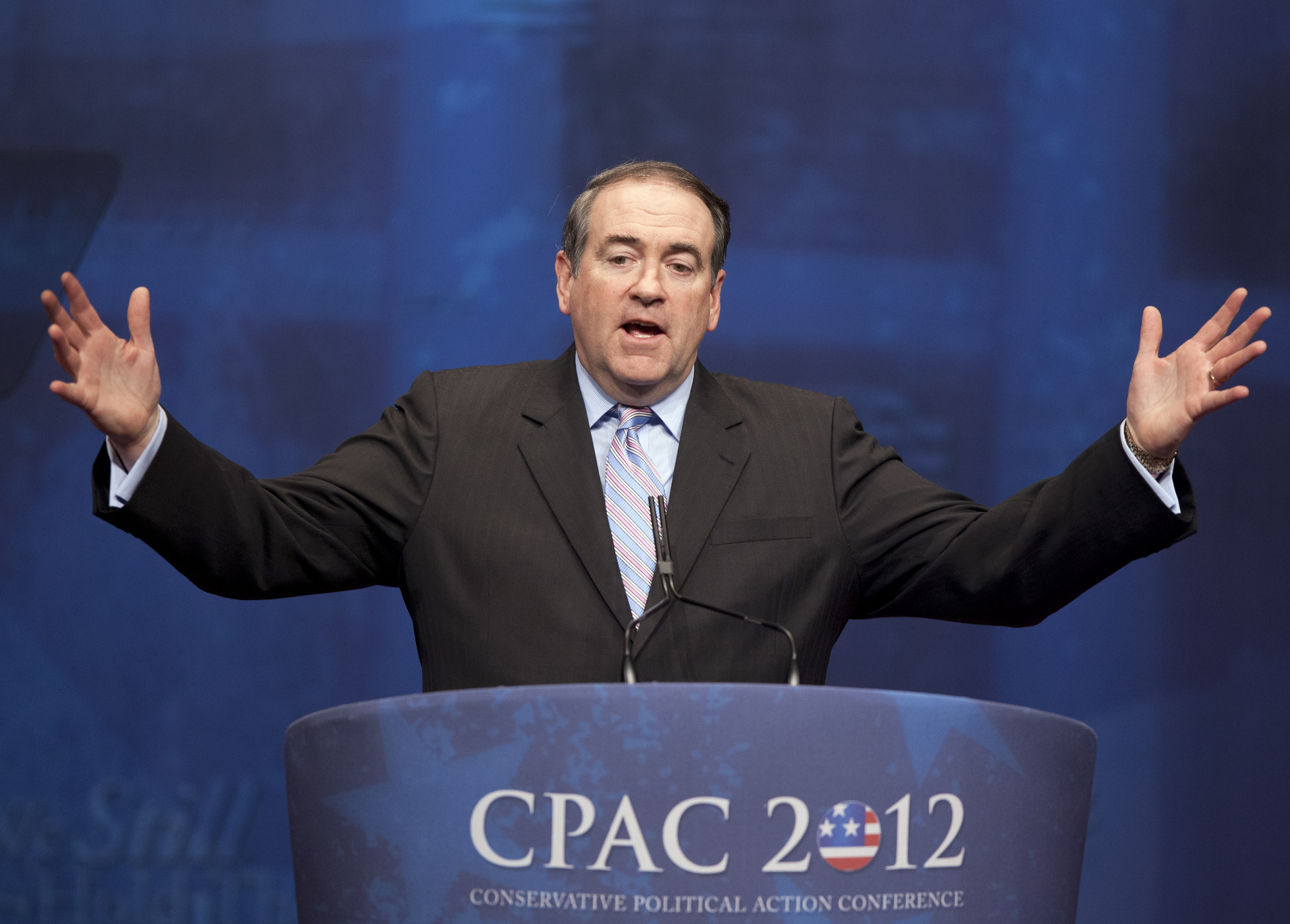 "You have done more than any person in the entire GOP field, any candidate, has done to bring this party to unity and energize this party as a result of your attack on religious liberty," Huckabee said on the second day of the Conservative Political Action Conference (CPAC) in Washington.

While polls show the public mostly supports the policy requiring birth control coverage, the Catholic Church has led a fierce opposition effort that anti-abortion rights politicians have joined. This weekend, millions of Cathoics in the Chicago area will hear a letter penned by the head of the Catholic church in the Chicago region, which says church-affiliated employers "will not" comply with the new policy.

"In many ways, thanks to President Obama, we are all Catholics now," Huckabee said.

As first reported on CBS This Morning, President Obama is will make an announcement later today on the policy. Sources tell CBS News the White House will not back off the administration goal to provide increased access to birth control for women, but it will provide religious institutions additional details on how to comply with the law.

The rule is part of a broader rule enacted under Mr. Obama's signature health care overhaul requiring full coverage for preventive services for women. Houses of worship are exempt from the rule, and church-affiliated nonprofits, such as Catholic hospitals would have an extra year to comply under the original ruling.

Huckabee said Friday that the controversy over the ruling proved that the 2012 election will be about more than just the economy.

"One of the things the actions of the president... has shown us is that morality matters even more than money does," he said. "Where there is a nation that has lost its morals... we will certainly give up what's in our pockets."

Huckabee also slammed Mr. Obama for not giving enough of his income to charity.

"All respect due, he reported giving 1 percent of income to charity, and he wants to lecture me about being responsible as a steward of my resources?" he said, referring to Mr. Obama's statements calling on the wealthy to pay their fair share in taxes.

"It is the job not of the government but of Christian believers" to help those in need, Huckabee said. "I'd rather give that money out of my own pocket than have anyone in Congress reach into my pocket."