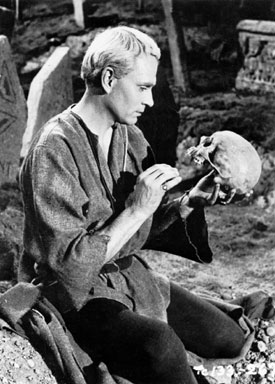 Chancey, who played all 16 games for the Chicago Bears last season, was signed to replace third-string running back Sherman Williams, who was waived. Williams didn't carry the ball this season.

Fricke made the team in training camp, then was released on Sept. 22. He's needed again, though, because guard Tony Hutson hurt his knee Sunday and is out for the season. Hutson was placed on injured reserve.