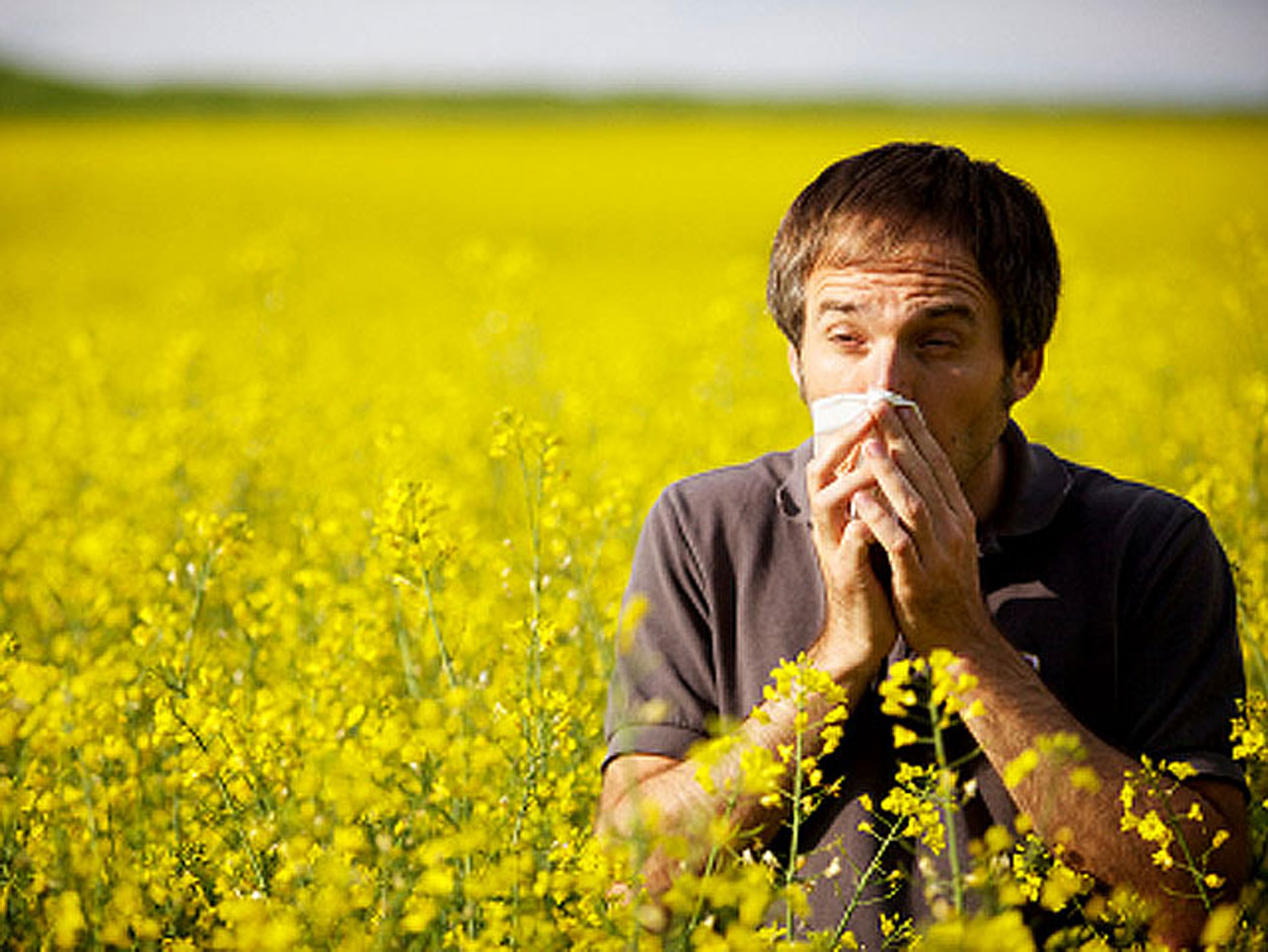 Thursday is the first day of spring and after a tough winter you may be breathing a sigh of relief. However, if you're one of the 40 million people who suffer from seasonal allergies, it's possible that you may already be feeling the effects.

Dr. Clifford Bassett, the medical director at Allergy and Asthma Care of New York, joined "CBS This Morning" to discuss the how to survive what could be a brutal spring. He told the co-hosts that experts can already predict the severity of the allergy season.

"Precipitation, all that rain and snow, record temperatures, a lot of good stuff for those root systems of trees and plants - they're primed and they're ready to go. And they're already releasing their pollens earlier," he said. "All of these things point to earlier allergy seasons and these seasons a getting people unsuspectingly. They don't realize they're coming in. They don't have colds and sinus (infections.) They have seasonal allergies."

However, it's not just this year's weather causing an earlier allergy season. Bassett said there were multiple reasons people are being impacted earlier in the year, such as climate change.

Bassett said that if you live in a city, allergies could be worse because pollution "super charges" the pollen. Also, over the past 50 years there has been an increase of "male plants" used in urban areas and male plants produce more pollen.

If you suffer from allergy symptoms, Bassett said the best thing to do is to get tested to confirm a diagnosis and then create an allergy calendar.

"You want to pre-treat two weeks before the symptoms kick in, very important. There are fruits and vegetables that actually aggravate allergies," he said. "By certain testing, we can identify them."

Bassett also suggested that people who suffer from seasonal allergies wash their hair at night and avoid using hair gel. He said the styling product is a "pollen magnet" because it allows allergens to stick to your hair.

To see Dr. Clifford Bassett's full interview, watch the video in the player above.